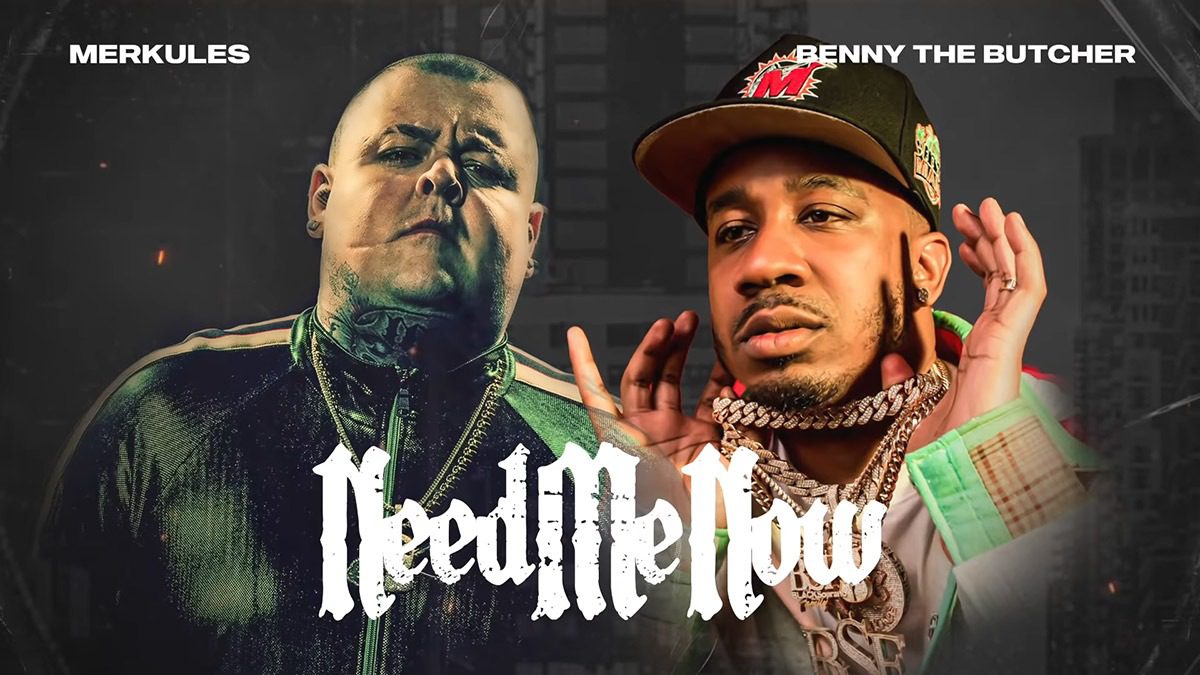 This past Friday, West Coast artist Merkules released another huge collaboration with “Need Me Now.” The track features Griselda Records rapper Benny The Butcher, who was also recently featured on the new Belly album, See You Next Wednesday.

“Need Me Now” is one of several massive collaborations released by Merk this year. Others include the Bone Thugs-n-Harmony-assisted “Homicide,” the Hopsin-assisted “Not Like You,” and the Twista-assisted, “LowKey,” just to name a few.

Back in March, we featured a post that highlighted Merkules’ amazing work ethic this year and the massive amount of big collabos he had added to his catalogue. He had already released 18 new collaborations at that time, and has dropped a ton more since.

You can find the C-Lance-produced “Need Me Now” on Spotify, and various other digital streaming platforms via Merkules Music Inc. You can also find the song on our official Spotify playlist, Canadian Fresh. 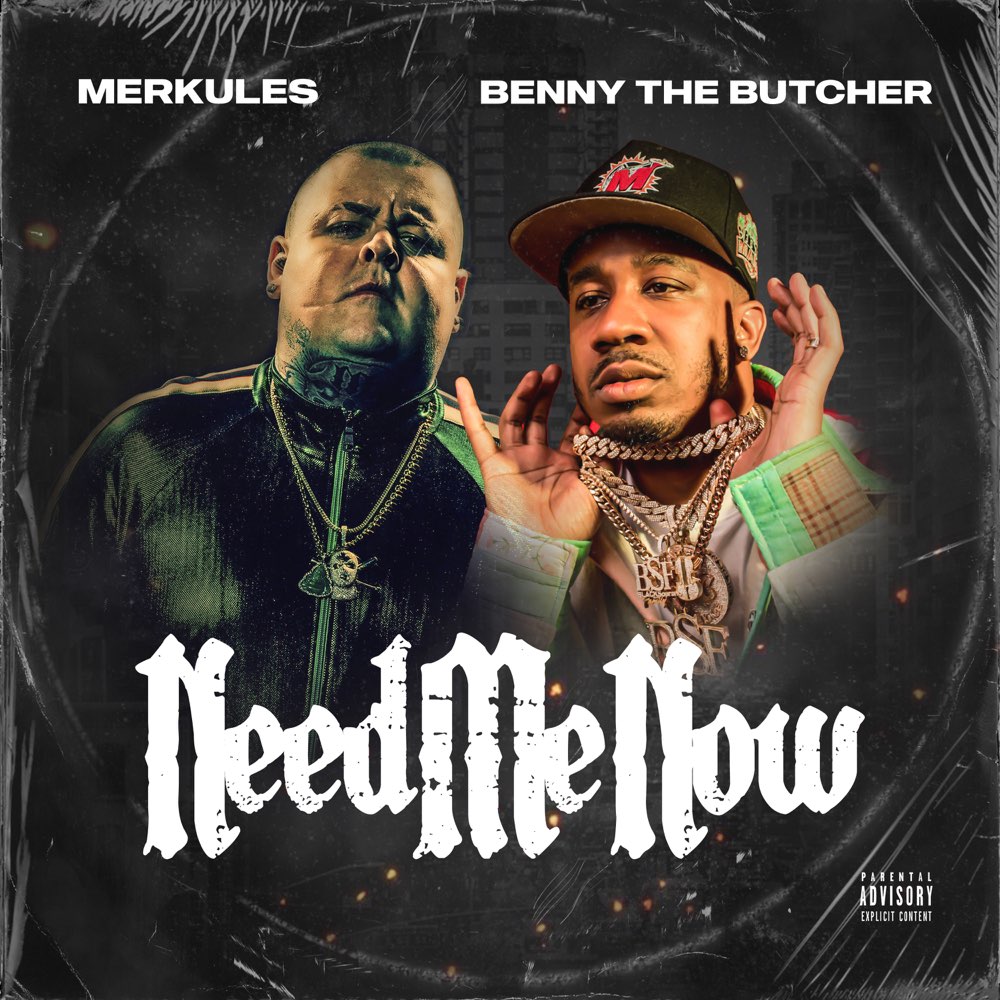