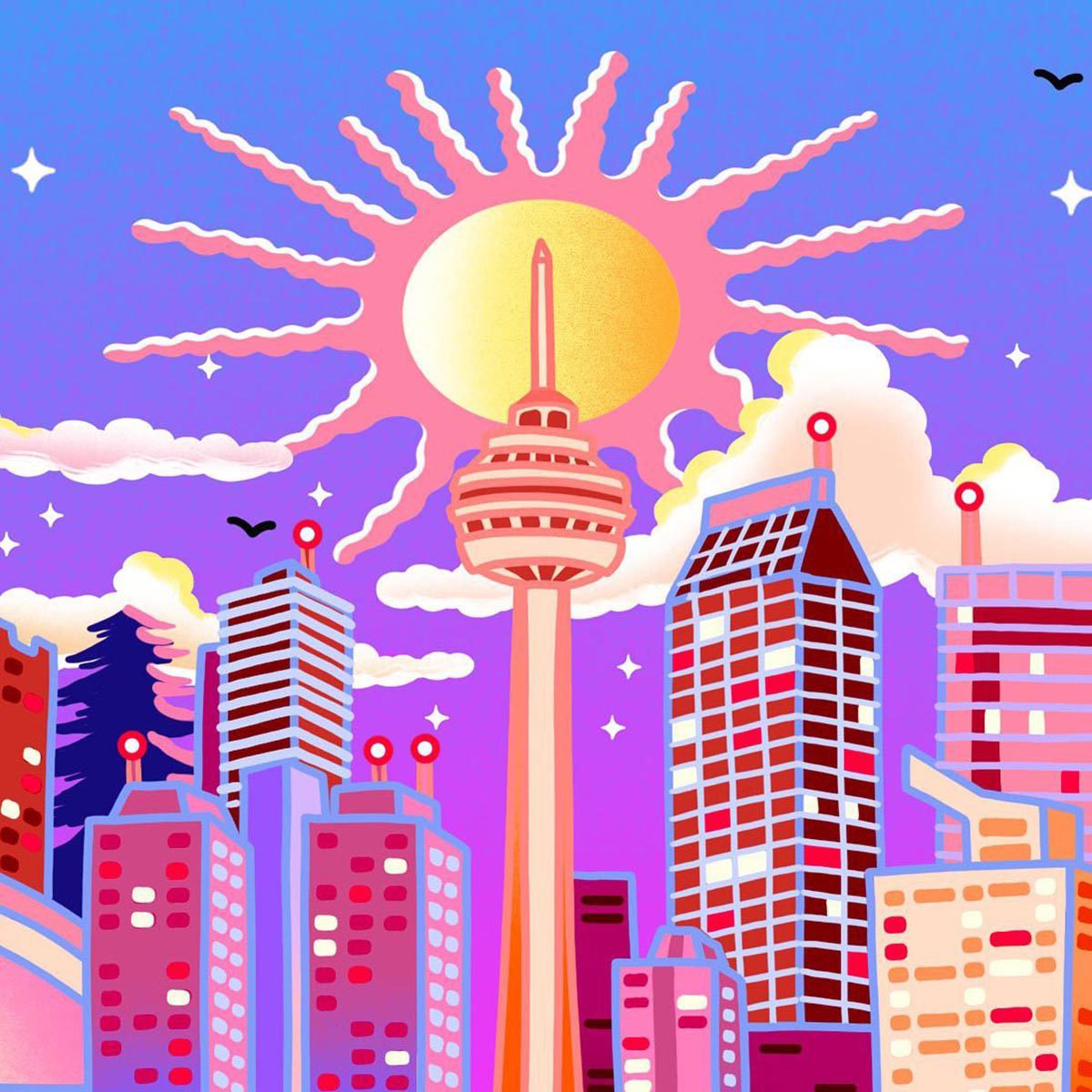 Expanding from a Miami institution into a global behemoth in seven short years, Rolling Loud is not done growing. Today, the World’s Premier Rap Festival announces Rolling Loud Toronto, its first ever festival in Canada and its fourth festival in four different countries in 2022.

Making a new home in the most multiculturally diverse city in North America, the upcoming Rolling Loud Toronto recruits headliners Future, WizKid, and Dave to lead a bill filled with ultra-talented artists from across Canada and the globe.

Located in Ontario Place, a gorgeous space on the shores of Lake Ontario that overlooks the famous Toronto skyline, Rolling Loud Toronto makes its debut on September 9-11, 2022. Tickets for Rolling Loud Toronto go live at 12 p.m. EST on Friday, April 29 via FrontGateTickets.com.

“Until Elon Musk involuntarily envelops society into a physical cloud universe, Rolling Loud will be the closest experience to actually living inside your streaming app.” – Complex

Rolling Loud Toronto continues a massive year for Rolling Loud, who warmed up for a loaded festival season with a standout showcase at SXSW, headlined by Don Toliver and showcasing some of rap’s hottest up-and-comers. Rolling Loud is hard at work in preparation for this summer’s Rolling Loud Miami 2022, boasting perhaps the most impressive group of headliners in Rolling Loud history: Kanye West, Kendrick Lamar, and Future. With those superstars leading an array of A-listers and red hot risers, Rolling Loud Miami returns to Hard Rock Stadium in Miami Gardens, FL from July 22-24.

“Rolling Loud is a lifestyle brand. They are more than just the shows. They have built a community with their consumers and are building new channels to maintain continuity.” – Forbes

Led by its founders Matt Zingler and Tariq Cherif, Rolling Loud is on a mission to top their massively successful 2021. Rolling Loud Toronto continues the brand’s international expansion, coming on the heels of Rolling Loud Portugal (July 6-8, 2022) and WOO HAH! Fest in the Netherlands (July 1-3). Stay tuned for many more announcements, as Rolling Loud continues to lead the vanguard of live music experiences in hip-hop and beyond. 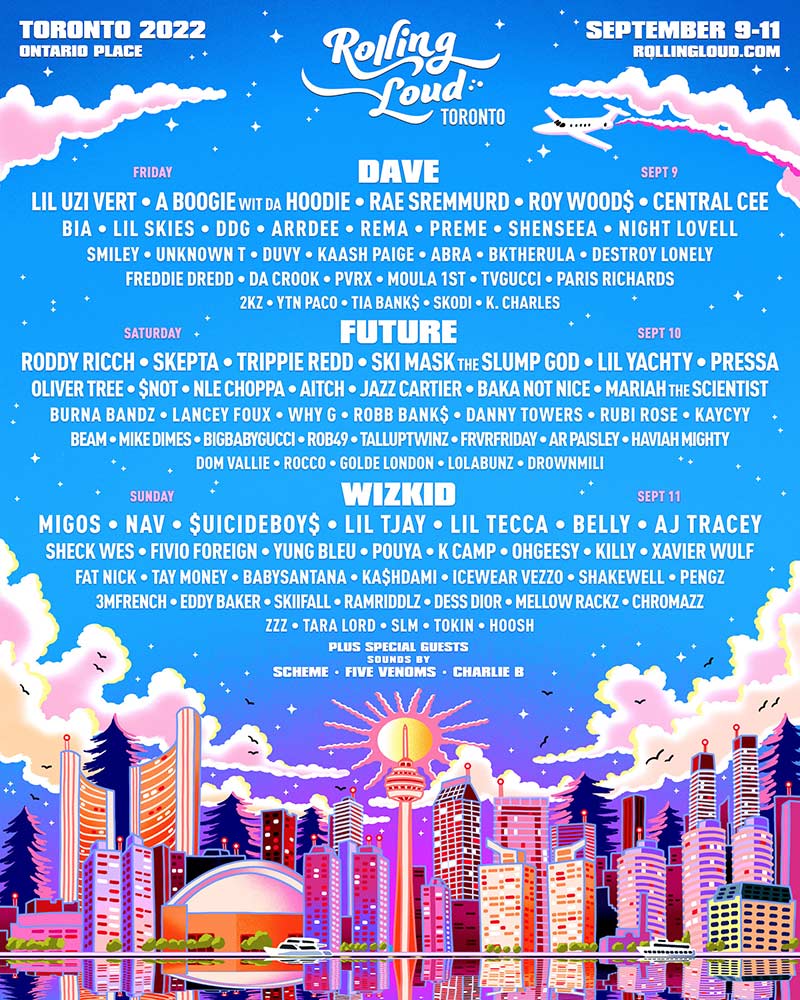