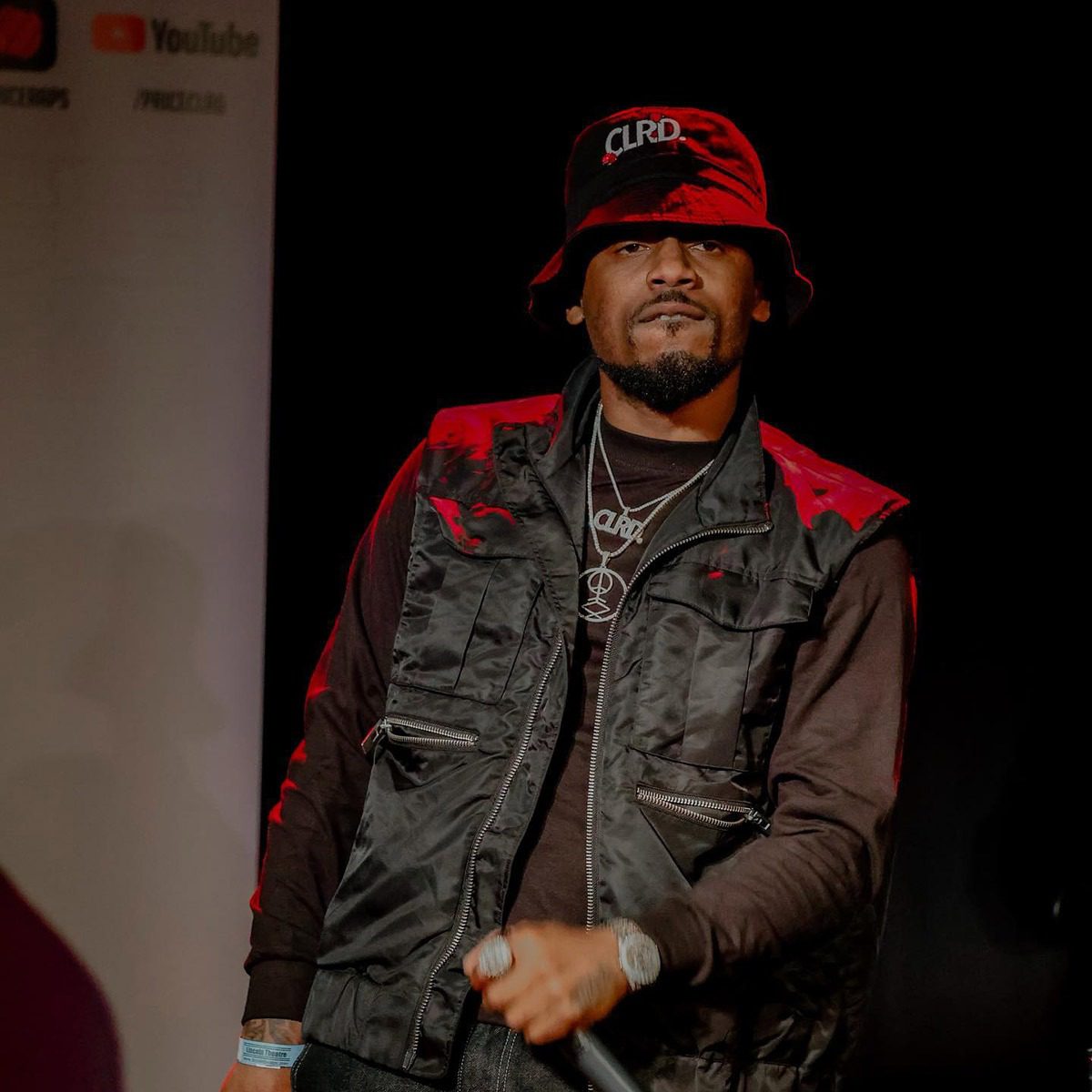 THE PRICE EP has received over five million streams across DSPs thus far, is receiving favorable press coverage from the likes of Complex, XXL, Okayplayer and more.

You can stream THE PRICE EP now on Apple Music, Spotify, and various other digital streaming platforms. 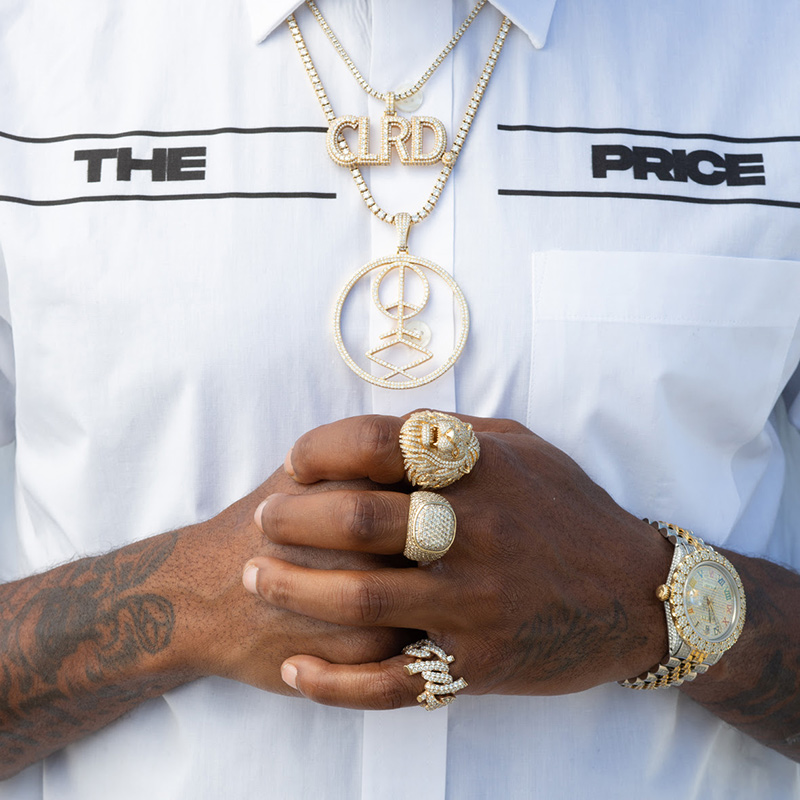 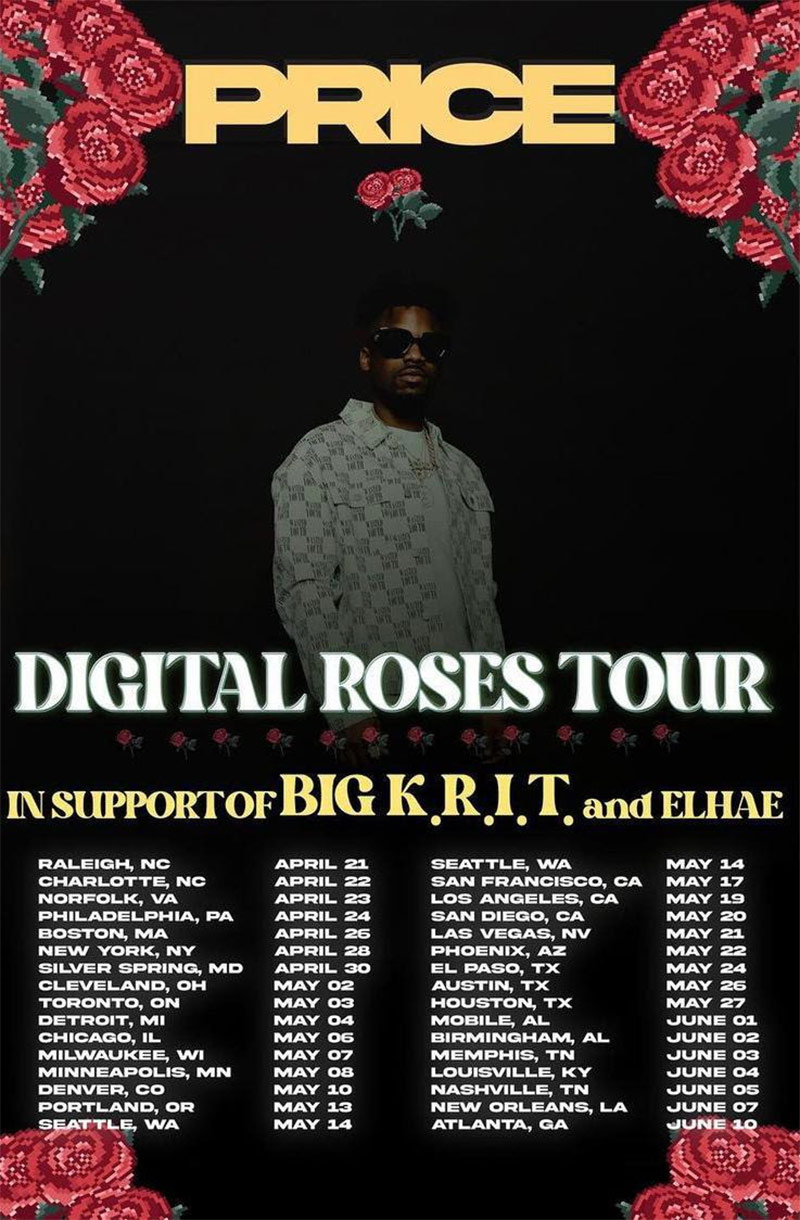