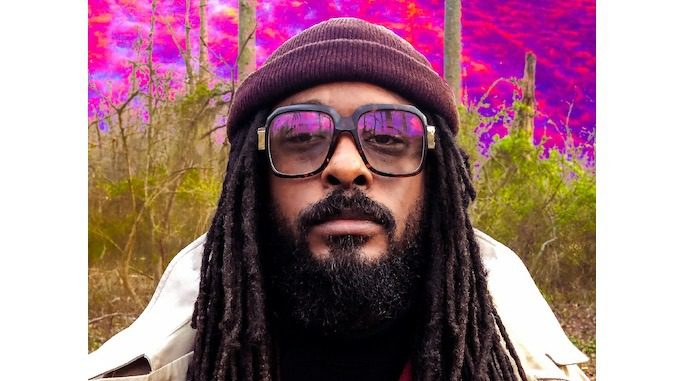 Quelle Chris is rap’s best kept secret, and the Detroit-by-way-of-New York rapper and producer is gearing up to release DEATHFAME (May 13, Mello Music Group). After sharing “Alive Ain’t Always Living” alongside the announcement, Quelle is quick to return with a star-studded follow-up single “The Sky Is Blue Because The Sunset Is Red.”

“The Sky Is Blue Because The Sunset Is Red” enlists frequent collaborator Chris Keys alongside the king of chill Knxwledge to set the stage for some of the brightest lyricism in the game. Muffled, disjointed vocal samples are sprinkled throughout the lo-fi piano loop as Quelle trades bars with Pink Siifu and Moruf as they form their own connections to each other and reflect on mortality. It’s another addition to Quelle’s recurring themes of life, death and the beautifully tragic freefall into uncertainty.

Below, listen to “The Sky Is Blue Because The Sunset Is Red” and preorder DEATHFAME here.