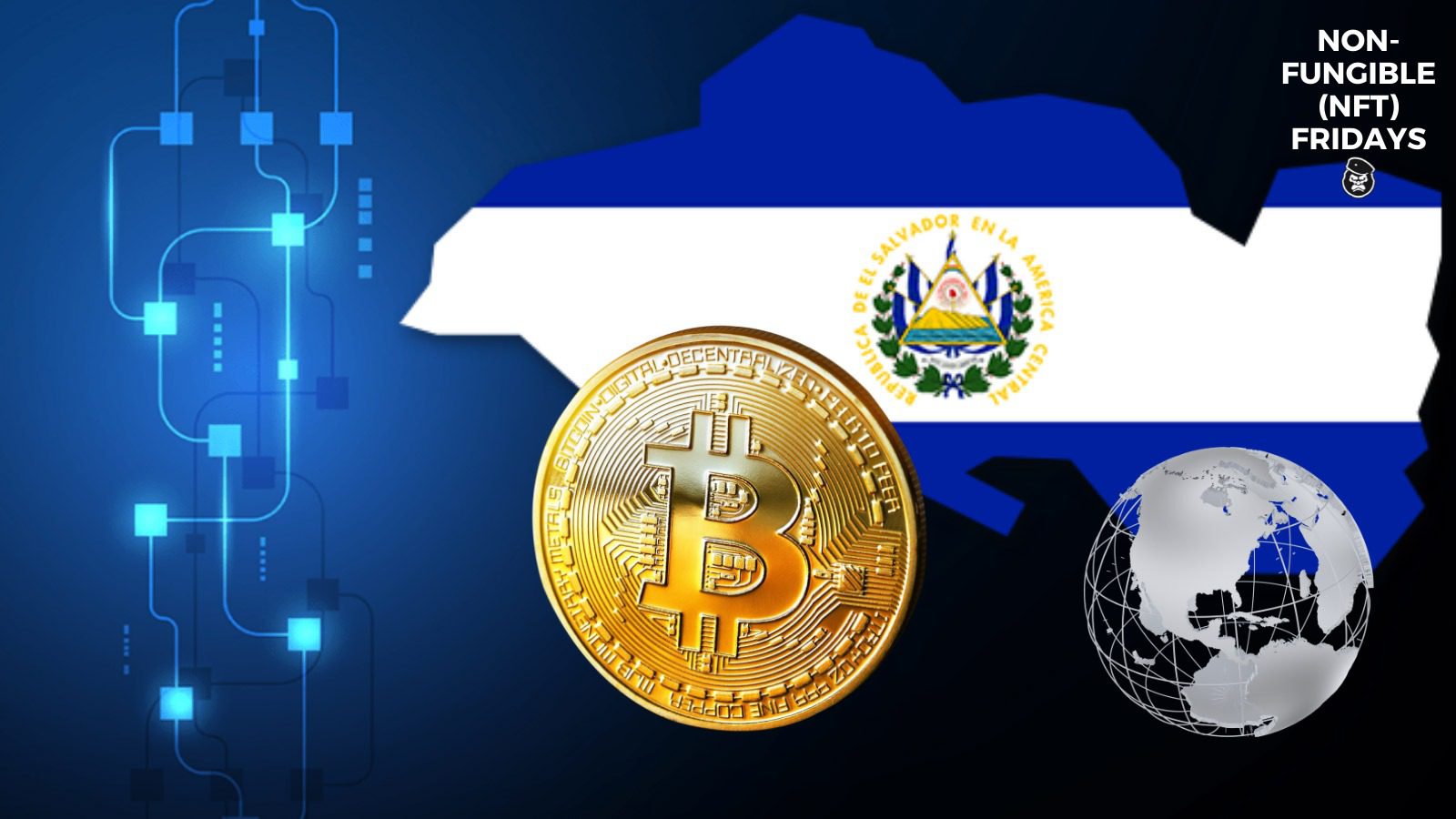 The world of Audio NFTs, and NFTs in general, has blown up in the past few months. HipHopCanada has been delivering exclusive blockchain news and opportunities for their followers. With the huge surge in interest, we’ve partnered with Guerrilla Music to provide weekly updates on #AudioNFT drops, sales, and other crypto-related news. This is Audio NFT / Non-Fungible Token Fridays.

Imagine a music player that plays NFTs. Well, this is what we are talking about right here, if you own an audio NFT, you will be able to play it on this new app.

A growing trend in the music industry is the rise of NFTs or non-fungible tokens. Transactions using NFTs allow audiences to download or purchase a unique content (song or album) from the artists they love and empower the artists who sell them to maintain their master. Glozal Music (GM) is revolutionizing the way artist will monetize their work and can keep the majority of the sales from each song or record they produce. GM makes the song or album available to download as an NFT in the blockchain and also only allows for payment in Crypto thus paying the artist the same way from wallet to wallet.

Sandbox is ramping up their music side of things with a new VR music venue called “The Thought Box.” This venue will not only facilitate VR concerts, but they will also showcase NFTs on the VR walls.

The instigator behind the idea and the venue, McNaney, was inspired by his background in theater and comedy, and aims to support other performers with The Thought Box. The venue will have three event spaces, a parkour course, a wide variety of minigames, and the walking path from the parkour course to the main theatre will be adorned with CryptoArt. To generate revenue, the event spaces will charge small ticket fees in $SAND for headline events including, but not limited to, exclusive clubhouse-like Q and A’s, stand-up showcases, live music, and eventually, fully “staged” productions.

This horror film is being sold as an NFT and the owner will be able to do whatever they want with the film.

Founders of Binance and Tron responded with tweets hinting that they are considering the move.

As reported by Reuters, “El Salvador became the first country in the world to adopt bitcoin as legal tender after Congress on Wednesday approved President Nayib Bukele’s proposal to embrace the cryptocurrency, a move that delighted the currency’s supporters. With 62 out of 84 possible votes, lawmakers voted in favor of the move to create a law to adopt bitcoin, despite concern about the potential impact on El Salvador’s program with the International Monetary Fund.”

Pushing Back on Elon Musk

Brought to you by Guerrilla Music