Florida-born, Toronto-based talent KME recently returned with his latest and second single of the year, “Bestie.”

Featuring JUNO Award-winner JRDN, “Bestie” follows KME’s Stclr-assisted banger “Necessary,” which just recently reached 18K streams on Spotify. The accompanying visual for “Necessary” was directed by G-Dot, and has pulled in over 8.6K views since its premiere on October 13. The Skidot-produced “Bestie,” which serves as the lead single to KME’s forthcoming album, will also receive video support in the near future.

Along with Spotify, you can find “Bestie” (and “Necessary”) on various other digital streaming platforms including Apple Music and TIDAL. 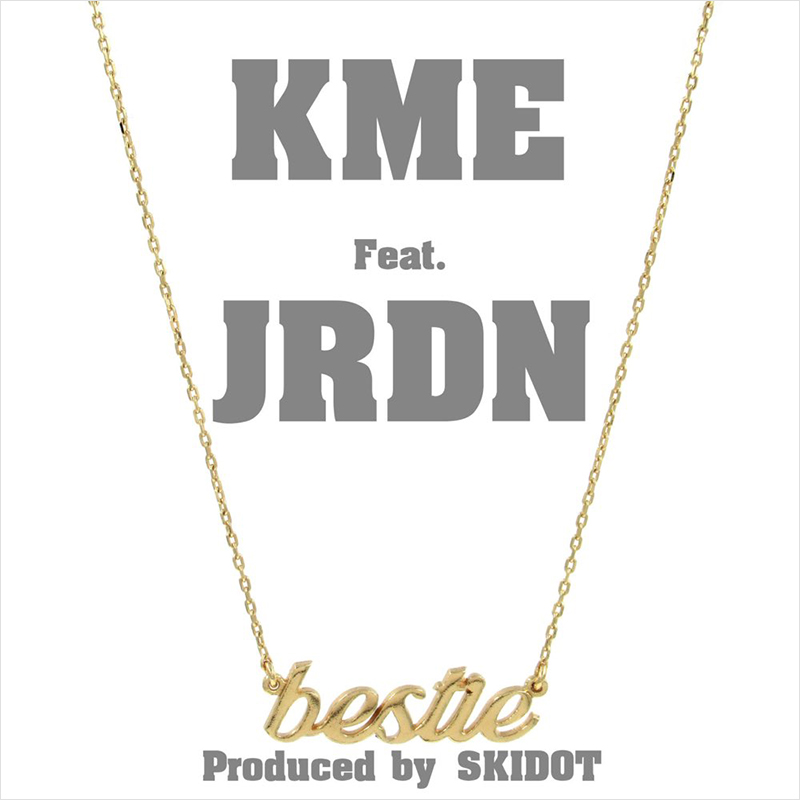