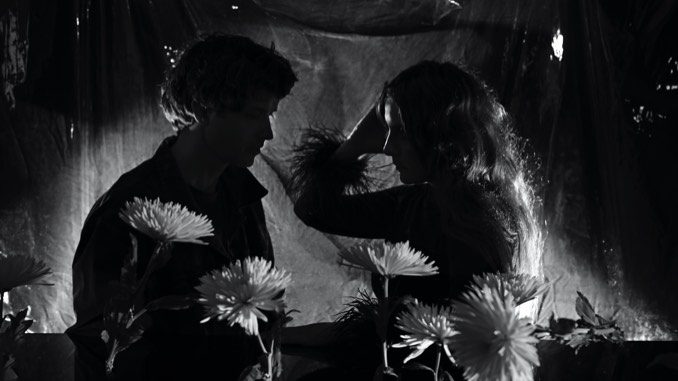 Victoria Legrand and Alex Scally recorded their new album at Pachyderm Studio in Cannon Falls, Minnesota; United Studio in Los Angeles, California; and Apple Orchard Studios in Baltimore, Maryland. The duo incorporated a live string ensemble for the first time, as arranged by David Campbell. Alan Moulder mixed most of the record, with Caesar Edmunds, Trevor Spencer and Dave Fridmann also pitching in for a few tracks. The opening title track premiered today (Nov. 9) via SiriusXMU.

Once Twice Melody follows Beach House’s acclaimed 2018 outing 7, and will do so in an unusual way. The 18-track album is split into four chapters, with lyric animations accompanying each track—it’s the first of these four chapters that’s hitting streamers tonight, with the second and third to premiere in December and January, respectively, before the fourth and final chapter completes the album in February. You’ll find the combination tracklist and release schedule further down this page, along with the album’s gold and silver edition artwork.

In addition to their new album, Beach House have announced a 2022 headlining tour of North America, the U.K. and the E.U. Their run begins with a Feb. 18 release show at Pittsburgh’s Stage AE, criss-crossing the continent and spending May and June abroad before returning to North America in July, and ending with a July 24 show at Anthem in Washington, D.C. Tickets go on sale Friday, Nov. 19, at 10 a.m. local time.

You can stream Once Twice Melody’s first chapter and preorder the rest of the record here, starting at midnight. In the meantime, check out the details of Once Twice Melody, along with Beach House’s 2010 Daytrotter session and tour dates, down below.