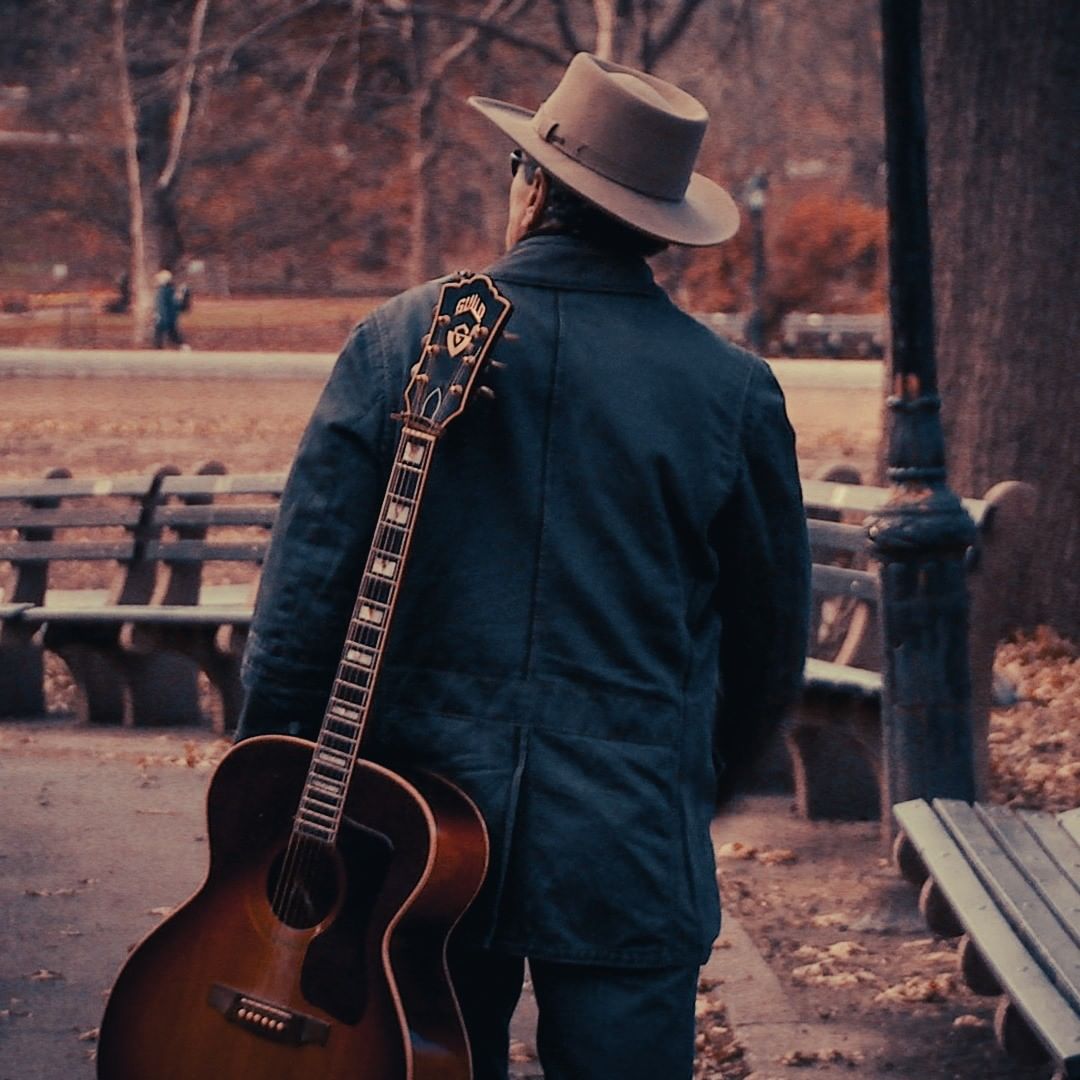 Vincent Poag, a New York-based singer-songwriter, has announced the release of his new album, Masquerade, which has a compilation of 12 timeless songs, beginning with the vivid single “Barcelona.”

Vincent Poag was born and reared in the Long Island town of Massapequa. He was exposed to the Broadway musical period as a child, having been born in the 1950s. Poag seeing performers such as Frank Sinatra and Elvis Presley as a kid give way to a whole new type of musician – the singer/songwriter.

“I’ve been affected by many great musicians, but Bob Dylan was the most influential,” says Vincent Poag.

Poag obtained his first guitar when he was eight years old and instantly began playing and creating his own songs.

His wife got him a series of guitar lessons for his birthday in 2008. Poag could now return to his first passion, music. Vincent Poag’s voice lies somewhere between Leonard Cohen, Tom Waits, and Randy Newman.

“This Christmas” was the first single from Vincent Poag’s first album Circling Back. This festive song, which peaked at #34 on the FMQB/ACQB Chart, is both relevant and timeless. The next song, “Stress,” with its rhythmic Island sound, peaked at #5 on the FMQB/ACQB list, among OneRepublic, Adele, and Coldplay.

Poag’s musical strength is his ability to convey a tale or express a mood that pulls you to listen to his words, but it is his melody that transports and draws you in. Poag effortlessly transitions from reggae to blues, jazz to rock. He never repeats himself and is constantly surprising.