The catchy new gem is a standout on his 11-track solo offering, Born To Live, which hit major digital streaming platforms on September 11.

“Putting together the ‘Push Start’ video was fun,” O’Dian explained during a recent interview.

“I wanted the video to be different and clean at the same time, you know, cause I’ve gotten such good feedback for the song, it was only right I put together a video to match that energy.”

“Push Start,” which premiered on 6ixBuzz, marks the first time O’Dian has worked with Ottawa-based company, Set-A-Card Films, who have been building a name for themselves with their web series, Cold Southern Blocks.

“Working with Set-A-Card Films was a dope experience,” recalled O’Dian.

“They helped bring my vision for the video to life.”

You can find “Push Start” and Born to Live on Apple Music, Spotify, and various other digital streaming platforms. 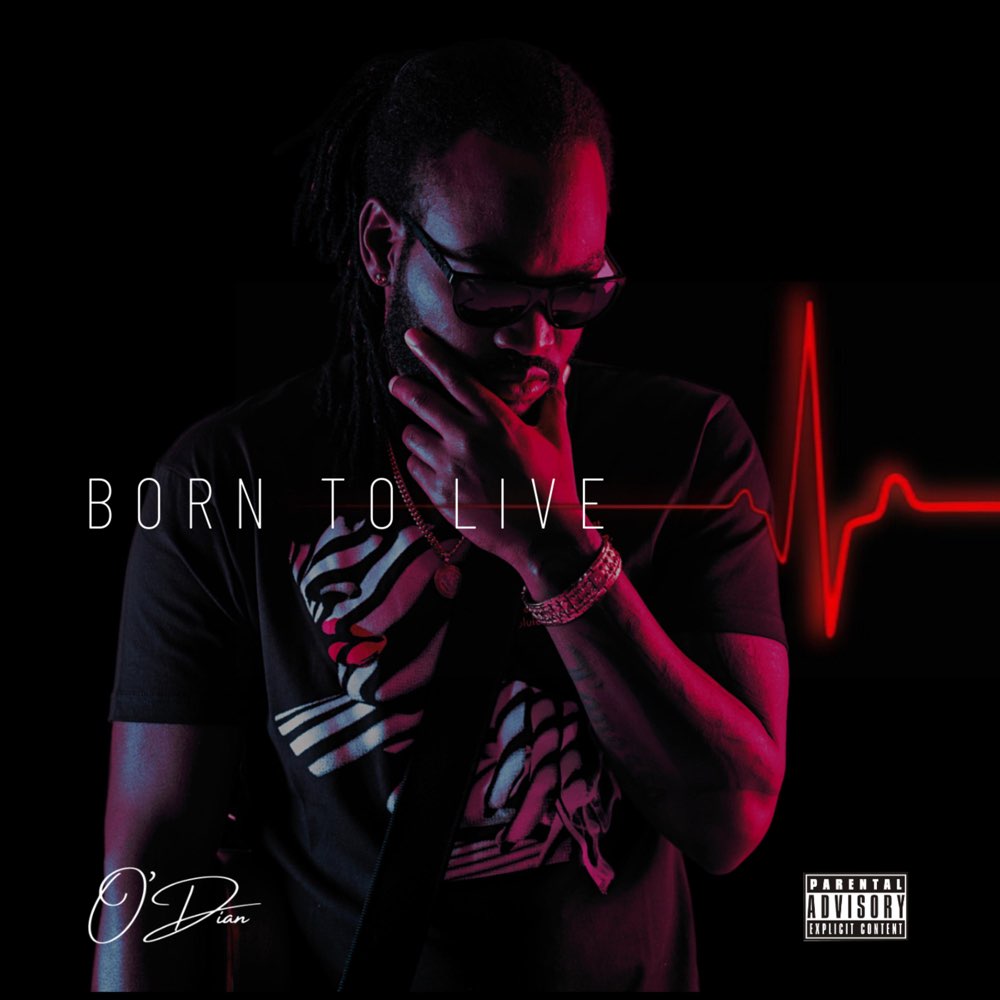