The 12-track release, which features one other guest appearance in BET Freestyle champ Young Stitch, arrived after a busy 2019 campaign for RAXX that saw the young artist drop three official releases including “Memory,” the Canis Major-produced “Still Love You,” and “Bounce,” which serves an official Rated R single. A BrownGuyMadeIT-directed video for “Bounce” was released in Nov. 2019.

“Thank you to everyone that was a part of this movement. The message behind this project is that, we as females are here and ready to take over.” – RAXX

With a top notch work ethic and serious drive to succeed, Rated R is just a taste of what RAXX has planned for 2020. This coming Sunday, March 8, she’ll be performing at the 6 Mics showcase in Toronto along with some of the city’s other top rated female artists. 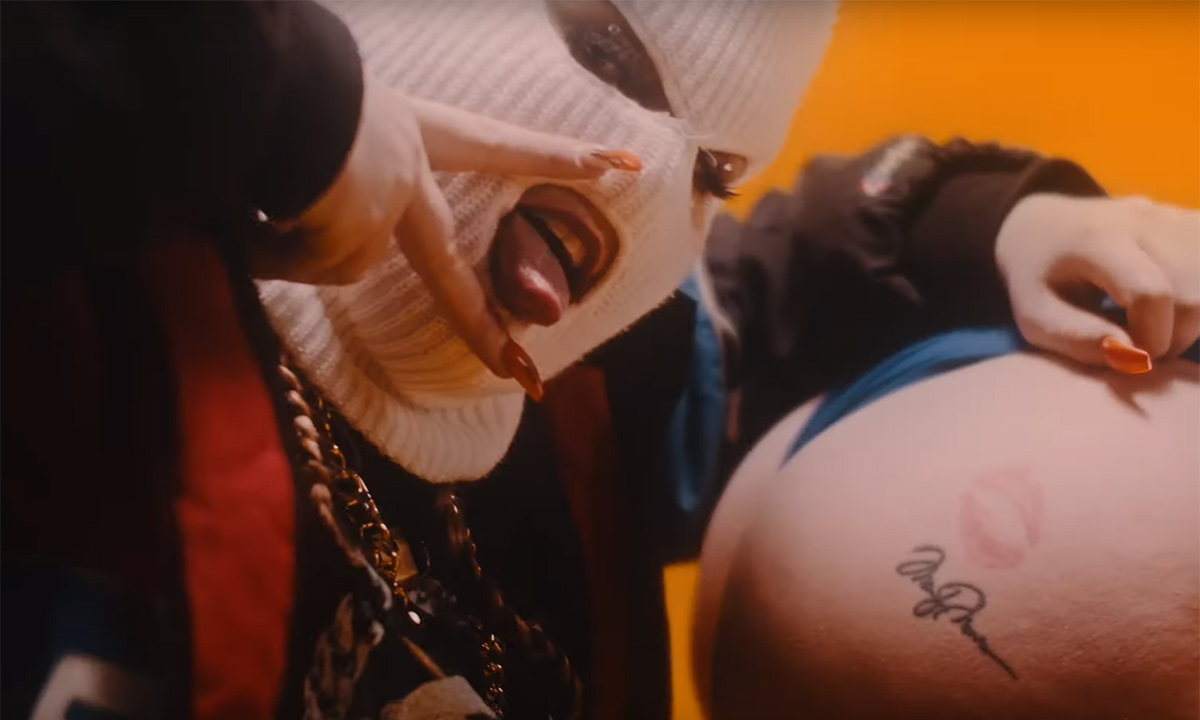 Scene from the “Pu$$y Riot” video

Rated R is available for streaming on various digital streaming platforms including Apple Music and Spotify.

Check out the album and Fatty Soprano and Shutterr-directed “Pu$$y Riot” (produced by Yung Dza) video below. 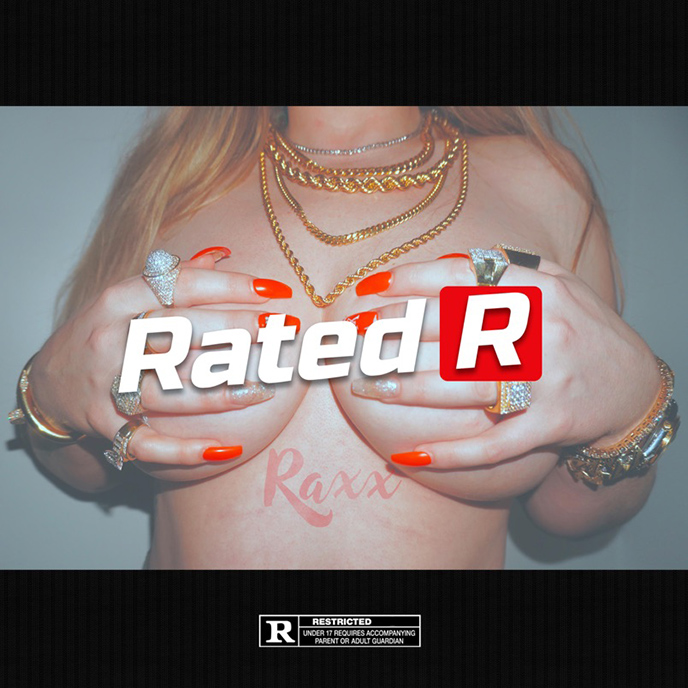