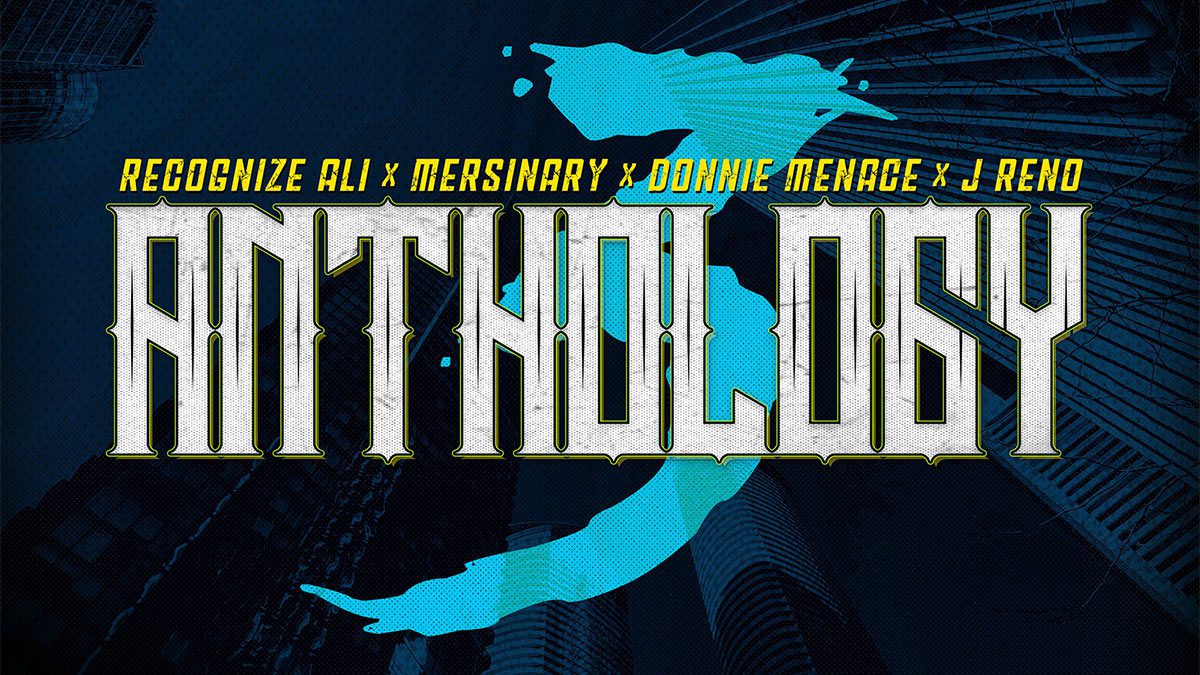 Toronto mainstays Reel Wolf Productions are back with the third installment of their popular Anthology series. In all three Anthology releases, the Reel Wolf teams selects verses from different songs and create mashup videos of various rappers, beats and concepts. They have previously featured Kool G Rap, Ill Bill, Bizarre of D12, and more.

This time around, Reel Wolf enlisted the talents of Recognize Ali, Mersinary, Donnie Menace and J Reno for “Anthology 3.” 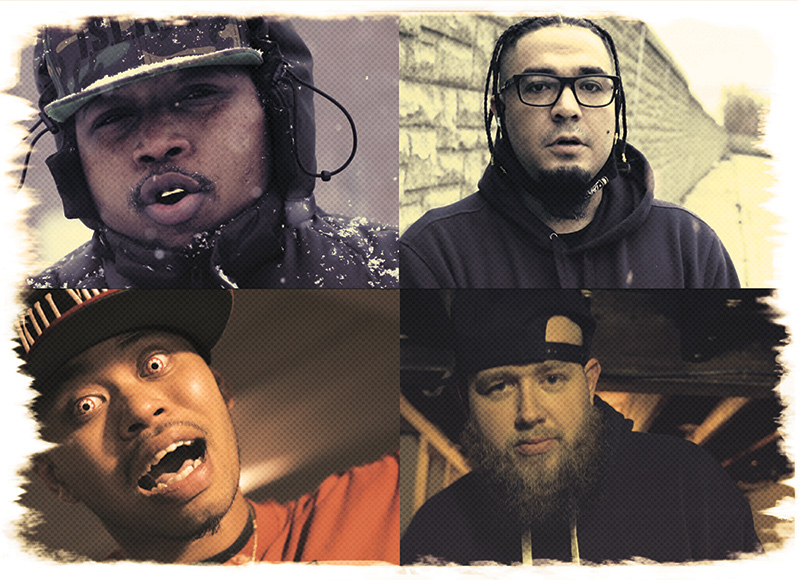 The new “Anthology 3” video, directed by Tom Vujcic, brings together verses from three new songs, all of which are available on Reel Wolf’s recent album, Rabid Violence.

The first song, “Frostbite,” comes with some ice cold rhymes by Africa’s Recognize Ali and a dark yet hypnotic hook by Toronto artist Mersinary, over a beat produced by Frizz, who known for his work with Stevie Stone. You can also find Mersinary on the original “Anthology” collaboration.

The final song, “Brain Storm Remix,” features Windsor, Ontario’s J Reno, over a remix beat by Wolfpack alumni from the 6ix: SWANN. The album version of this last song was produced by JUNO Award winning producer, Rob the Viking of Swollen Members fame.

You can find all three songs and the Rabid Violence album on various digital streaming platforms including Apple Music and Spotify. 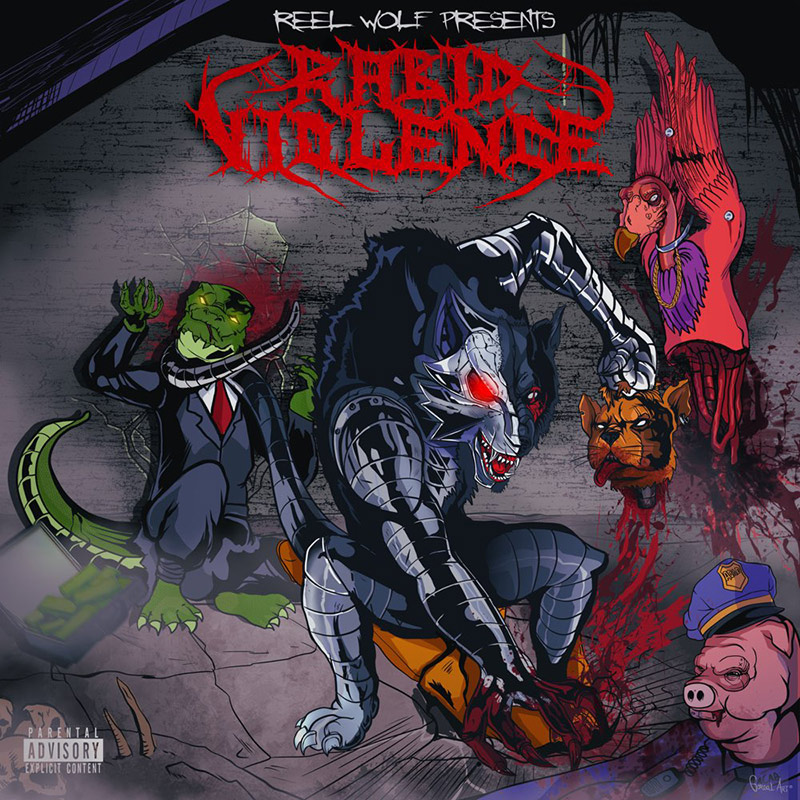 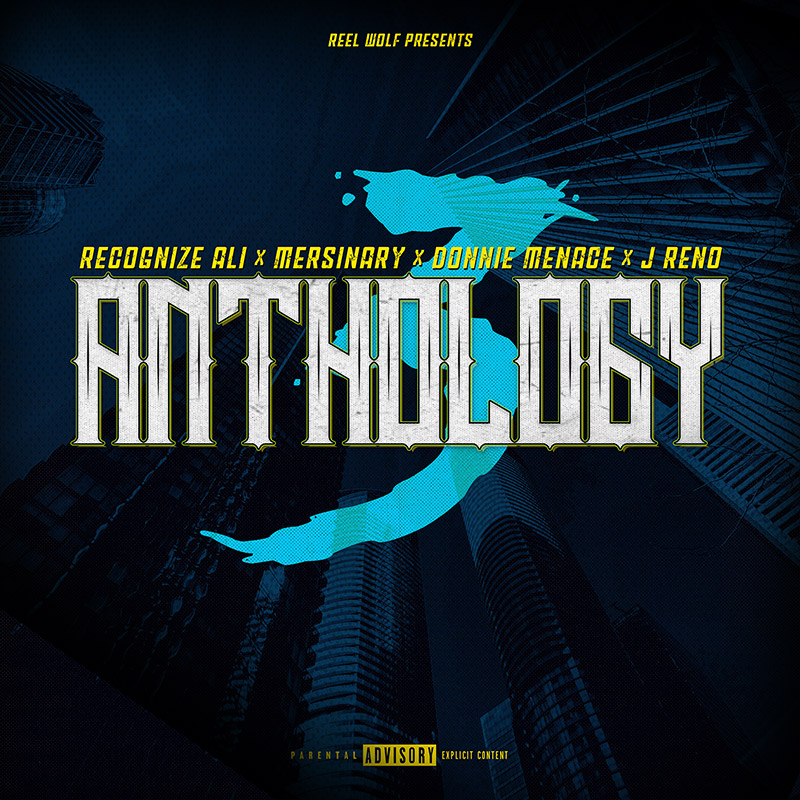