This past Friday, Mi’kmaq rapper Gearl released his new 15-track album, From The Ground Up.

You can check it out below, along with the accompanying press release and the new video for the Maisyn Sock-assisted “Meskeyi.”

Mi’kmaq rapper Gearl (pronounced JURL, rhymes with ‘whirl’) celebrates the release of his new album, From The Ground Up. You can stream and buy it on your platform of choice by clicking HERE.

A former member of the award-winning trio City Natives and the nation-spanning collective K.U.$.H., Gearl arrives with a sophomore solo album that serves as a glimpse into his personal experiences of being Indigenous in the Maritimes while also transmitting a wider appreciation and knowledge of the Mi’kmaq language and culture.

“With this new album you can learn a few Mi’kmaq words just by listening to the songs,” he says.

“I took my style of intense energy and moved it towards more of a healing energy. I wanted to make music that makes people amped up to stand up for themselves.”

From The Ground Up also embraces a collective spirit, finding Gearl working alongside six other producers and tapping collaborators such as Shift From Tha 902, Devon Paul, Blake Francis, Fortunato and more for features.

The record’s focus track, “Meskeyi,” also introduces Eskasoni’s Maisyn Sock on the hook (delivered in Mi’kmaq) – a partnership cultivated through a video she sent to the rapper on a whim.

Check out From The Ground Up below. 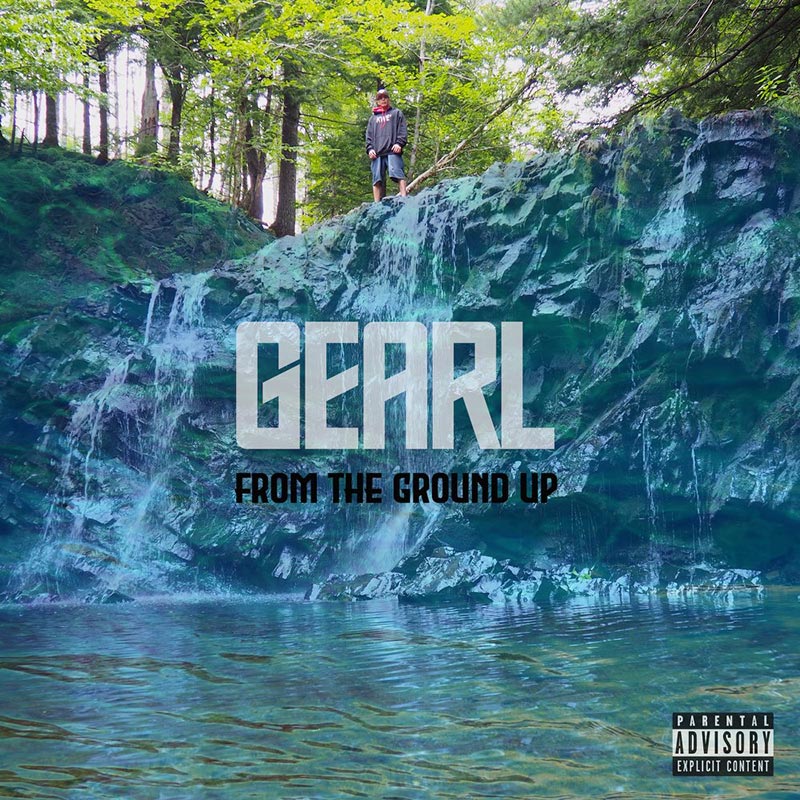