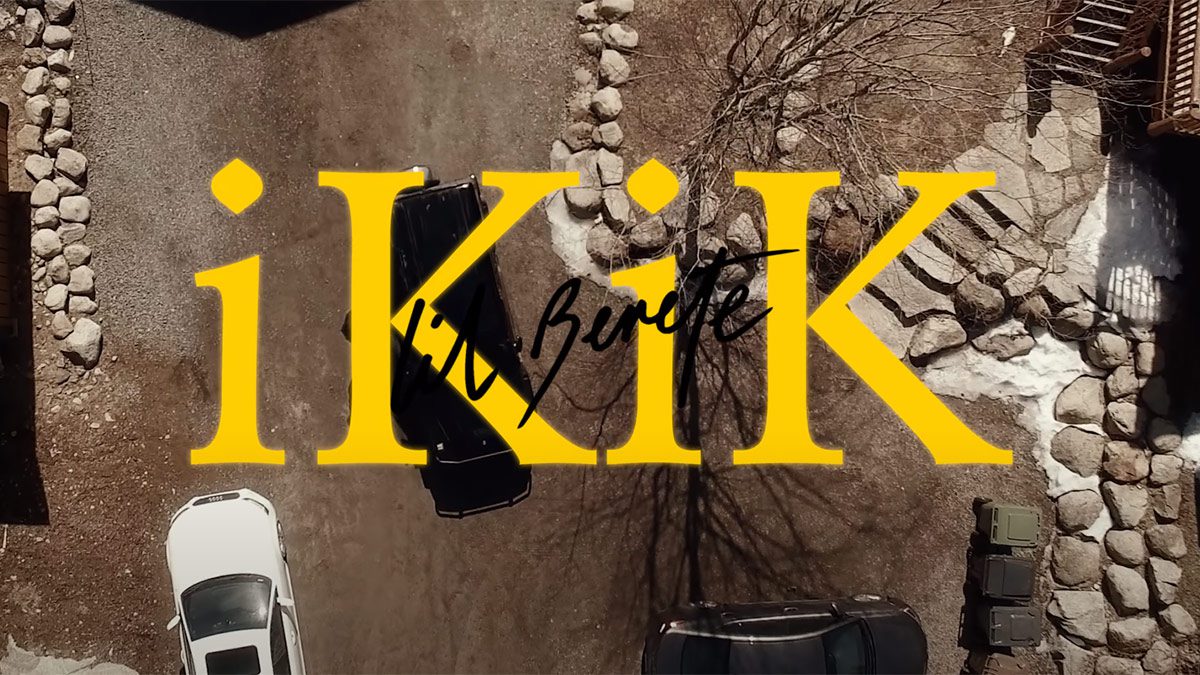 Towards the end of April, Toronto rapper Lil Berete released a video for his Just Ideas-produced “ikik.” Earlier today, the video passed 100K views on YouTube, and the song is sitting at just over 20K streams on Spotify.

“ikik” is one of four new songs featured on Berete’s Icebreaker 2 (Deluxe Edition) which was released on April 9. The Deluxe version features another guest appearance by Britsh-born Toronto-based producer, Unimerce, who is also featured alongside 2KBABY on “Murda.” Berete is also featured on Unimerce’s latest single, “LIFE,” which we featured last week.

“ikik” is HipHopCanada’s Song of the Day. You can find Icebreaker 2 (Deluxe Edition) on various digital streaming platforms including Apple Music and Spotify via Southside To Northside. 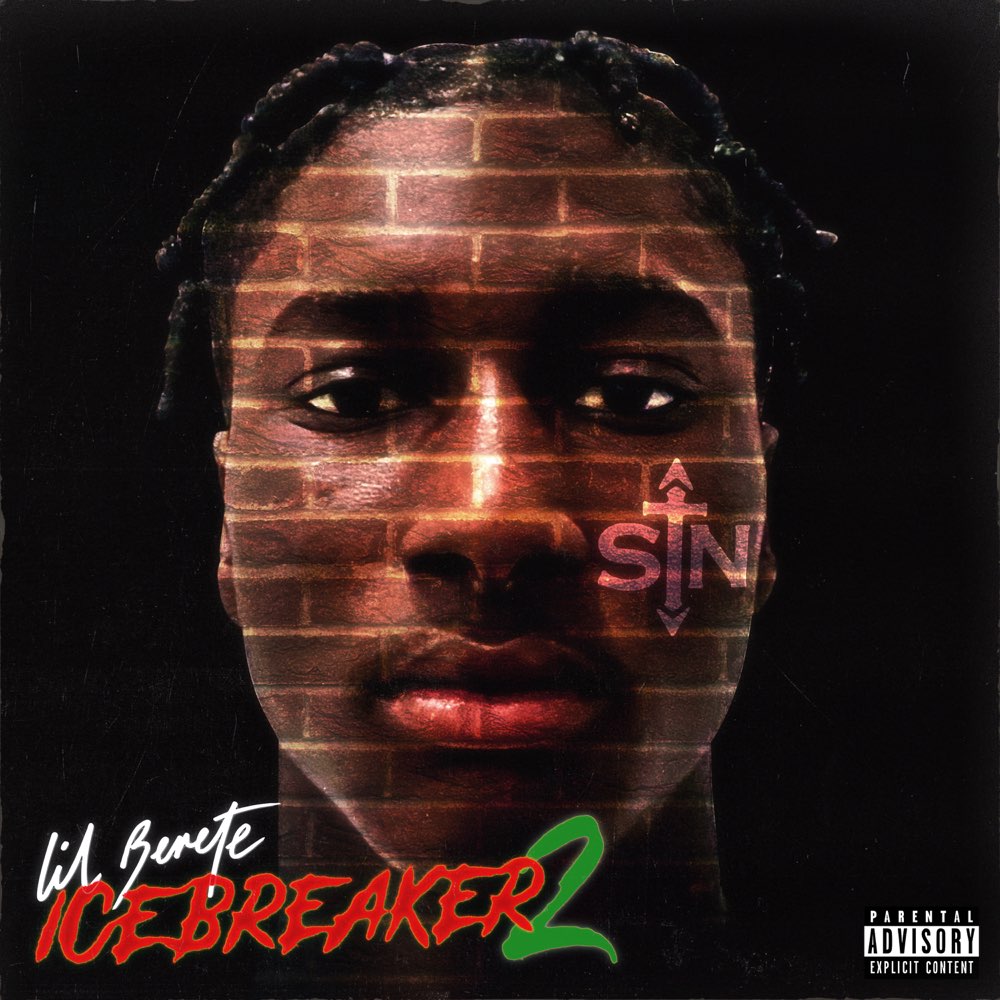