“In Your Eyes” was directed by Anton Tammi and stars Zaina Miuccia, who also appeared in the “After Hours” short film. 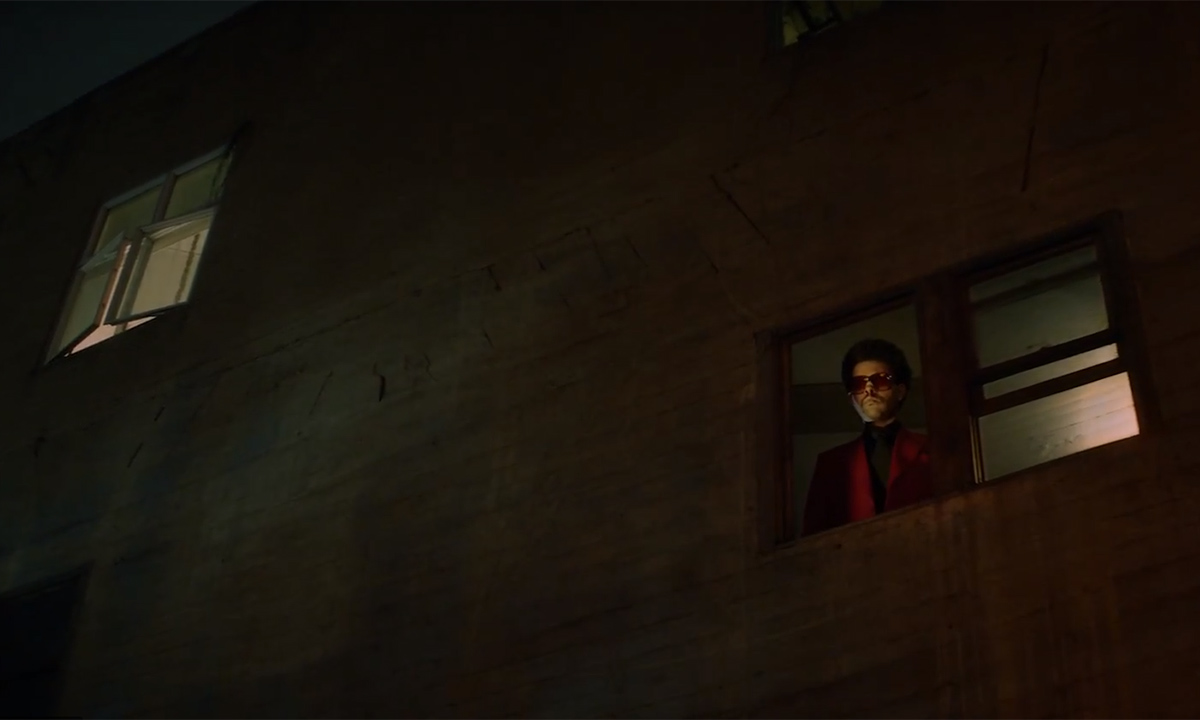 Scene from the “In Your Eyes” video

You can find After Hours on various digital streaming platforms including Apple Music and Spotify.

Check out “In Your Eyes” below. 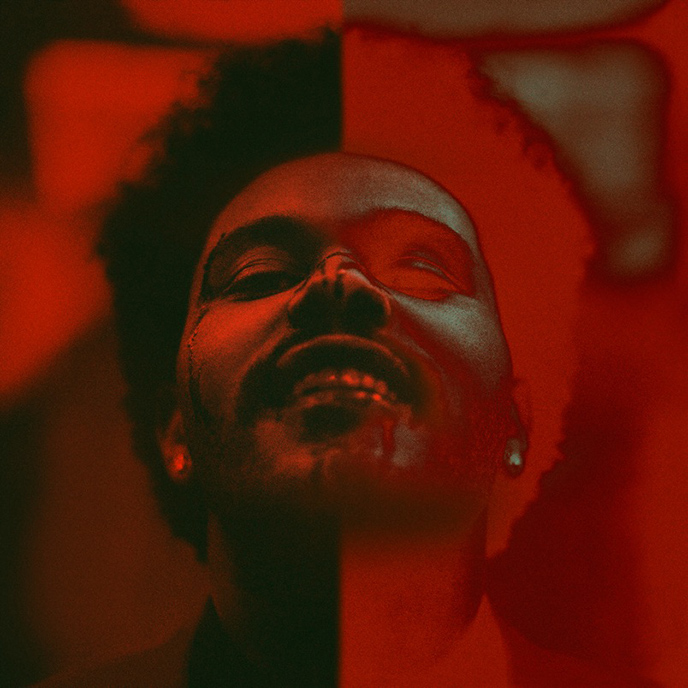