Coming in support of their new collaborative 2 Sided EP, Toronto-based 333Zilla and MD Randle have released new visuals for the song “Mirrors.”

The video is powered by Zilla’s Proleague Films, which is responsible for some huge videos that have come out of Toronto over the past decade and some change. It’s available for viewing below.

Scene from the “Mirrors” video

Along with Spotify, you can find “Mirrors” and 2 Sided on various other digital streaming platforms including Apple Music and TIDAL. 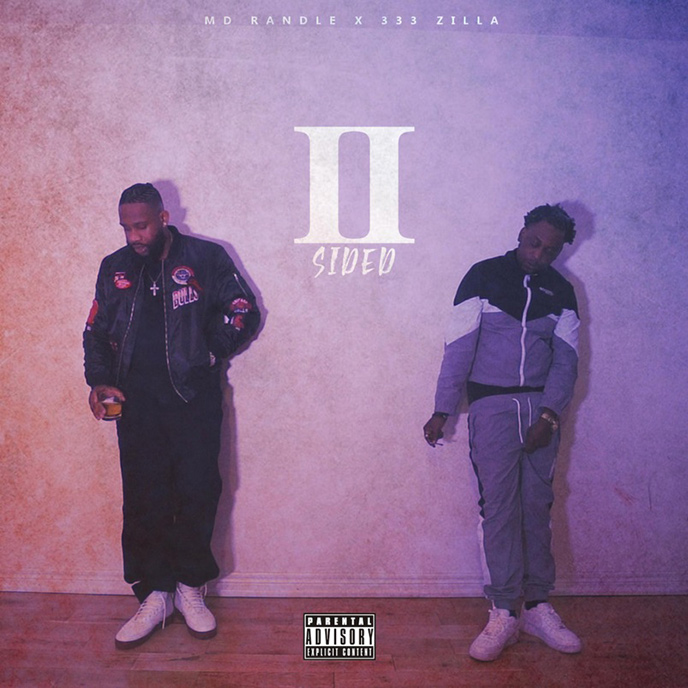