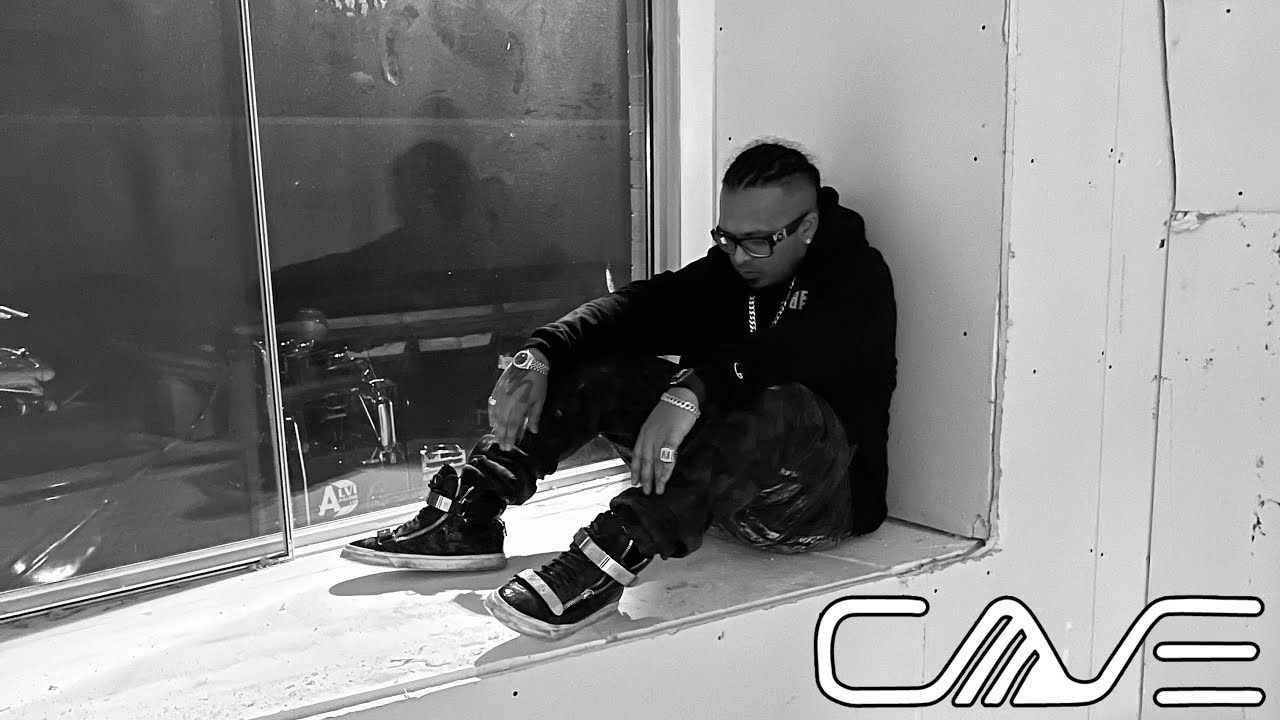 Ottawa multi-talent The LJ recently dropped off his latest track, “Affirmative Action,” as well as the accompanying music video. Presented by Cave Music Group and directed by Dame Dolo, “Affirmative Action” features The LJ going in on the instrumental for the classic Nas banger by the same, produced by Trackmasters and Dave Atkinson.

“I would have never remixed this record when I was a kid because I had too much respect to ever put something worthy on wax, but now I feel like I’ve earned it,” said The LJ.

“Affirmative Action” comes head of the grand opening of a brand new commercial location for his long-time enterprise, Cave Recording Studios. Along with the steady progress of his career as an artist, The LJ’s studio business has flourished over the years, currently servicing over 900 artists including such notable acts as Boosie Badazz, Shoreline Mafia, Pressa, Lil Berete, and more.

The studio, which is a subsidiary of Cave Music Group, was built from the ground up and has been growing steadily since 2012. The LJ calls this next step a part “the evolution,” referencing the amount of dedication and barrier-breaking it required of him throughout the song. He goes one step further with the video, bringing his audience directly into the construction zone at his nearly completed studio, demonstrating a candor that he has become known for.

“Affirmative Action” is a raw and uncut look at an artist and entrepreneur as he reminisces on things like the struggles he faced in his relationship with his mother and his experience with the streets. “Should’ve never let me in the light,” he harmonizes, alluding to those who have seemingly tried to hold back his progress, without matching either his hustle or hunger. In essence, “Affirmative Action” marks the spot between where The LJ has been and where he is going. The song is available now on YouTube and SoundCloud.