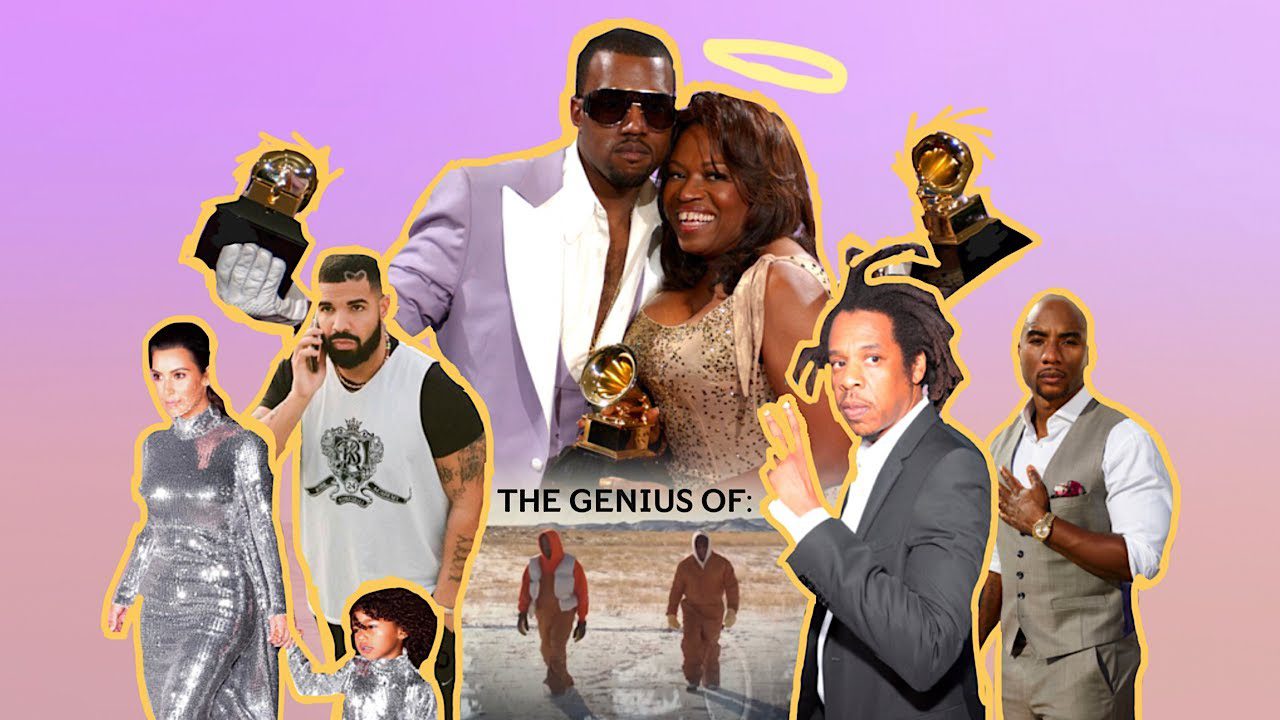 Rising YouTuber Daniel Eason recently added to his popular “The Genius Of” series with a look at Chicago icon Kanye West.

“PART TIME DEMIGOD, Kanye West, has managed to defy the odds with the borrowed time he has on this planet, however, the journey it took to find this will nearly costed him his life. His legacy continues through sound and sneakers, crafting some of the most influential music of our era by breaking barriers with his unique sound choice and punchy verses, but with the ego driven persona he’s accustomed to today, has caused many conversations to be brought up about mental health in American society, sacrificing legacy for impact. Despite controversy, he’s still praised for his role in paving the way for many hip-hop and pop artists we know today, ultimately solidifying his name in the history books as one of the GOATS!

In a descriptive video essay I review Kanye West’s discography in areas I find important, such as: audio production, psychology, marketing strategies, social status, personality and much more. In this biography I compose my opinions from facts along with elements of humor and satisfaction, justifying the reasons I find him a genius.”

Just recently, Ye had people tuning in from around the world to take in footage of his LA-based Free Larry Hoover Benefit Concert. The event saw him bring out special guest Drake, as the pair publicly squashed their longstanding beef with a performance of “Can’t Tell Me Nothing.”