Edmonton’s own DBx2 recently dropped new visuals in support of his single, “Block Boys.” The track features Toronto rapper Bvlly who passed away this past Christmas Eve.

“Block Boys” was shot and directed by cinematographer Anthony La Rose, and has been viewed over 12K times since it’s release on April 12.

Scene from the “Block Boys” video

Just last month, DBx2 dropped the video for the Wizical Beatz-produced “Gothic” featuring Toronto’s own Jason Packs. La Rose was behind the creation of that video as well, along with DBx2’s “R.A.-assisted “Winter Clothes” video from Nov. 2019.

You can find the song on various digital streaming platforms including Spotify and TIDAL. 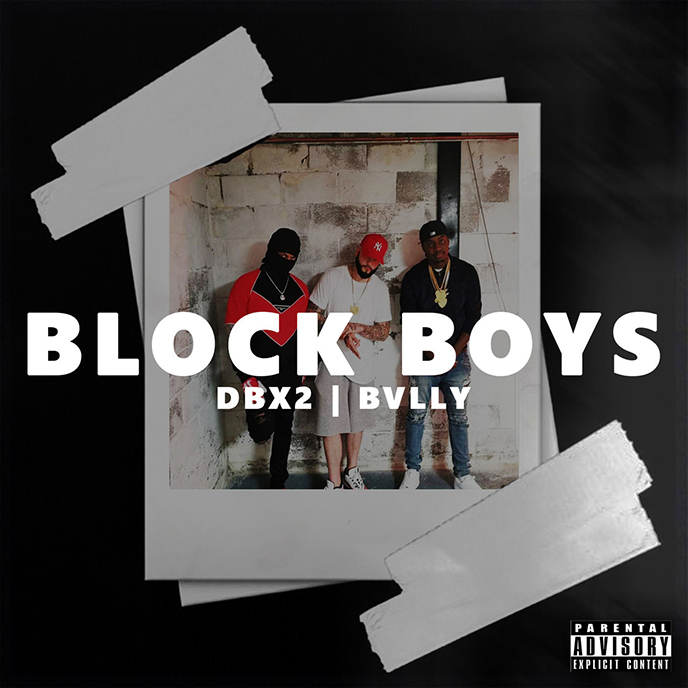