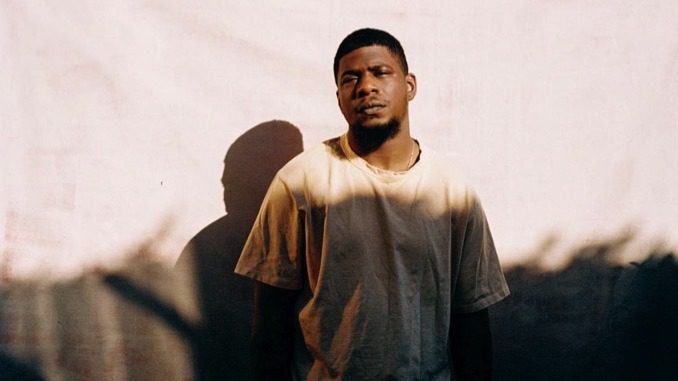 After spending much of 2021 scattering solo and collaborative singles alike, Mick Jenkins has announced a bigger body of work, and it’s coming this month. Ahead of his fourth studio album Elephant in the Room (Oct. 29, Cinematic Music Group), the Chicago-based rapper has shared the video (dir. Ren) for “Contacts,” our second preview of the LP after “Truffles.”

Jenkins explains in a statement that Elephant in the Room is all about telling hard truths:

From my estranged relationship with my father to friendships that don’t feel the same anymore to the even more basic idea of acknowledging that I need help. We become accustomed to allowing none progressive qualities and truths to occupy so much space in our lives simply by ignoring them, or ignoring them despite them being right in our faces! I intend to face several of those dormant issues/topics head-ons in the hopes that others can, at the very least, identify with the spaces I’ve grown from.

Of course, the act of telling hard truths is hard, too, as Jenkins is quick to point out on “Contacts,” rapping in its opening lines, “Tell you how I feel inside / They say it ain’t trill enough, they say it ain’t drill enough.” But the track is more focused on the rapper’s desire for clarity (“Real eyes realize real lies, help me see the truth”), as well as his confidence in going his own way, despite the trends and treachery around him (“Went against the wave but I’m no Hasselhoff / Ain’t no more low-key, I took the silence off”). Over icy production by Rascal, Tae Beast & Eli Brown, Jenkins asserts his truth and rejects the rest, centering the authenticity that’s made him a standout emcee.

Jenkins has been a regular on Paste Music’s lists of the best new songs this year, from his April Markis Precise collaboration “Sleep” and July TOBi team-up “Off the Drugs” to his June solo single “Truffles.”

Below, watch Jenkins kidnap his clone in the “Contacts” video and see the details of Elephant in the Room. You can preorder the record right here.


Elephant in the Room Tracklist:


Elephant in the Room Album Art: