The new single follows the release of the XANDA-produced “Still Rapping” which dropped in late February, and his appearance on the Maky Lavender project, …At Least My Mom Loves Me (“Billie Gin”) which was released on Feb. 29 via Ghost Club Records. 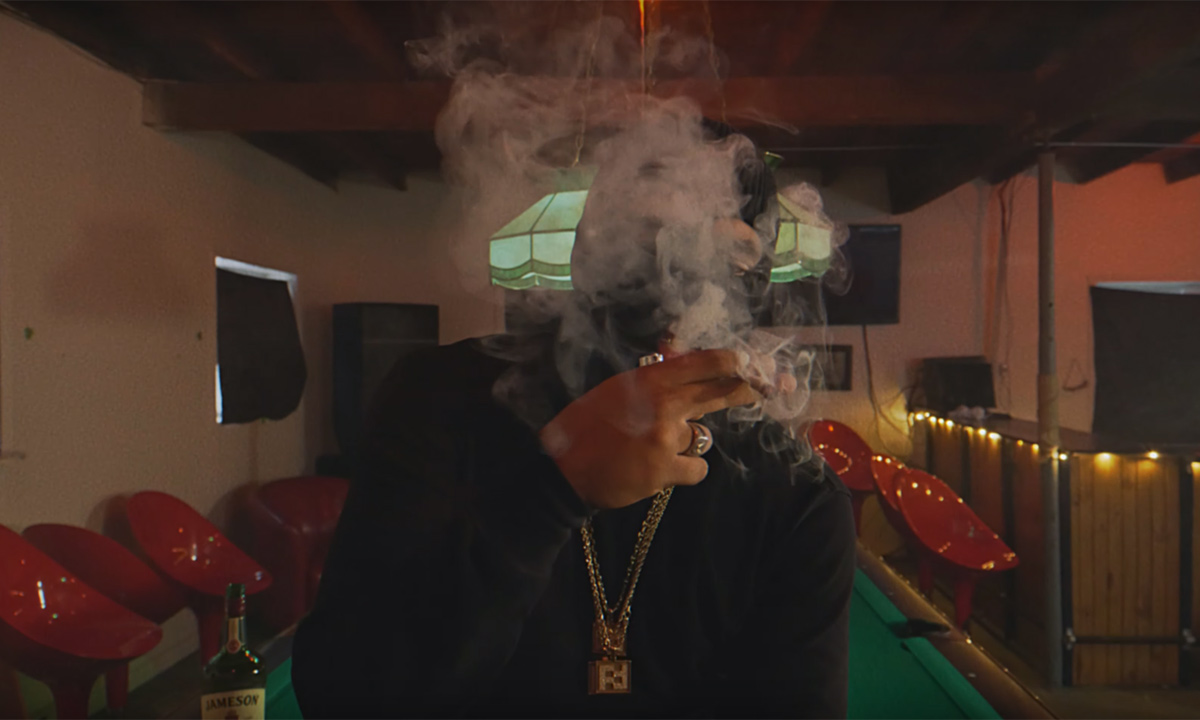 Scene from the “Live Forever” video

“Live Forever” received video support on March 13, shot and edited by ile Montagne 94, who also co-directed with Speng. ile Montagne 94 was also behind the video for “Still Rapping” which dropped in January. Both videos are available to check out below.

Along with Spotify, you can find the single on various other digital streaming platforms including Apple Music and TIDAL via Interscope Records.