Yung Tory just doesn’t slow down. It’s been one high end release after another and the latest is no exception.

After teasing “Double D’s” on social media, Tory has officially released his latest video which is powered by Marcus Letts. 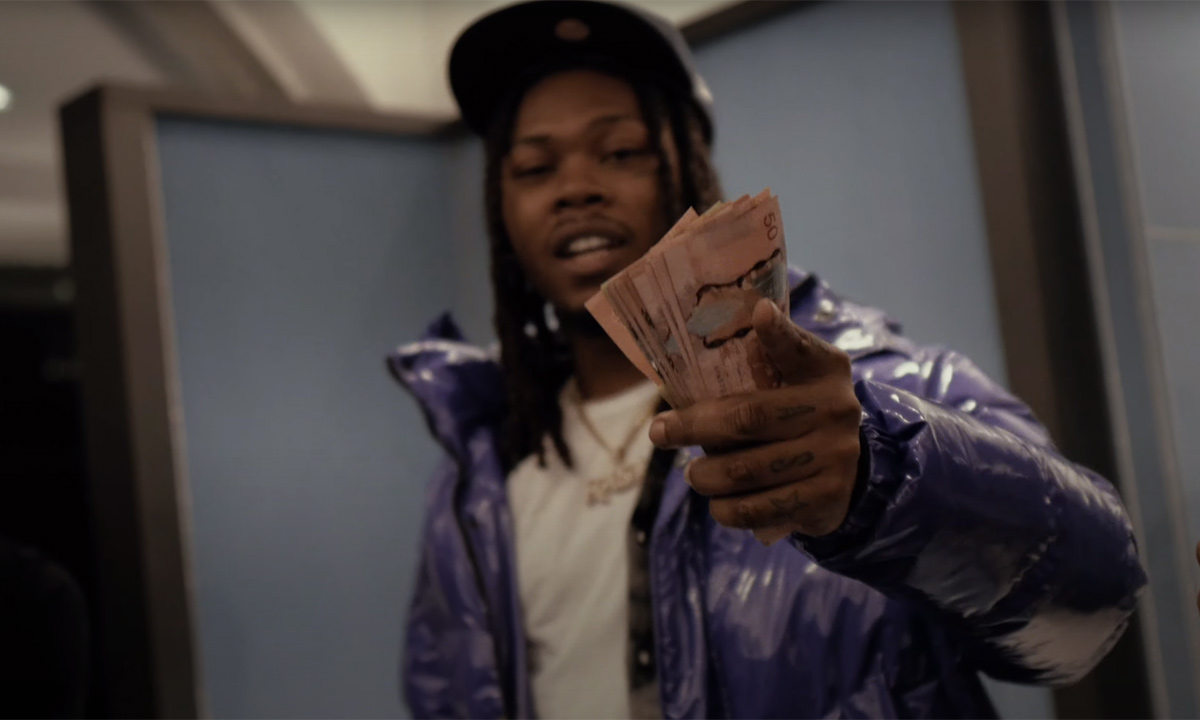 Scene from the “Double D’s” video