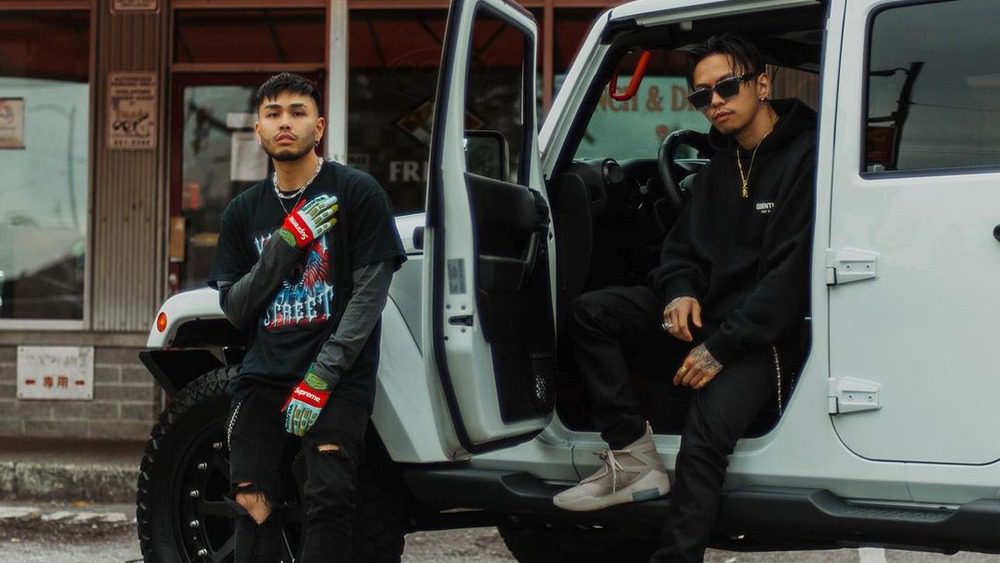 Fresh off a JUNO nomination for Breakthough Group of the Year, Vancouver-based duo Manila Grey returns with their latest project, No Saints on Knight Street.

Earlier in the month, the group released the James Reid-assisted single “Backhouse Ballin’,” along with an accompanying video. It followed the “00 Luck (Freestyle)” visuals which dropped in late February.

Bridging modern eastern aesthetics with atmospheric R&B sonics, Manila Grey is a Canadian Hip-Hop/R&B duo from Vancouver, Canada. Formed by Neeko and Soliven, the duo broke onto the scene with their singles “Timezones” and “Silver Skies.”

Along with Reid, No Saints On Knight Street features guest appearances by P-Lo, Renz Monclare, and frequent collaborator and producer azel north.

You can find the project on various digital streaming platforms including Apple Music and Spotify. 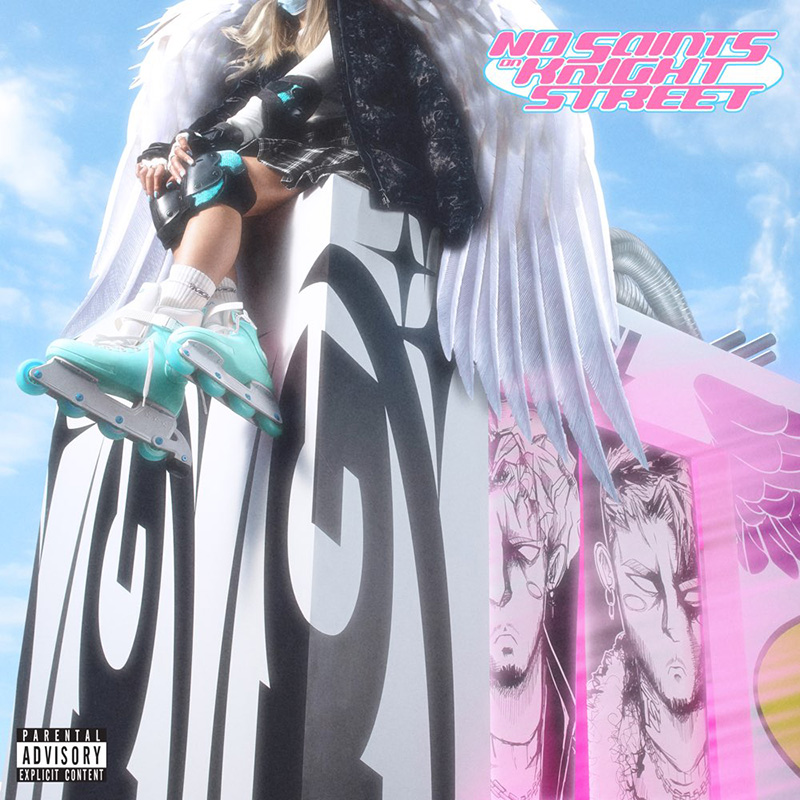