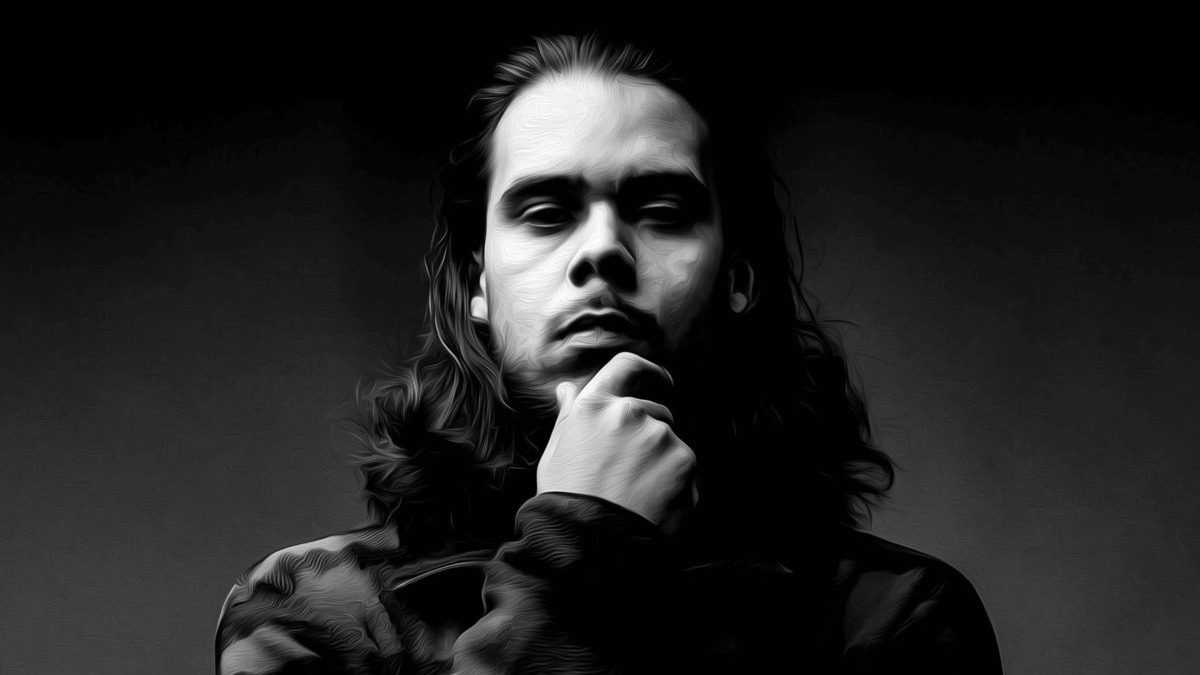 The aptly titled Magnum Opus—Latin for ‘The Great Work’—was produced entirely by NYC beatsmith STER, and features some of UFO Fev’s best work to date. The list of guest appearances is also solid. Brooklyn vocalist and multi-instrumentalist Chocolate Brown assisted on the catchy “Paid,” while Red Inf, Vic Spencer, D.V. Alias, Khryst, and Nems check in for the posse cut, “Unapolegetic.” Red Inf is also featured on the song, “Trap,” and the pair also connected on “Opium Fields” (not on the album) a couple of months back. 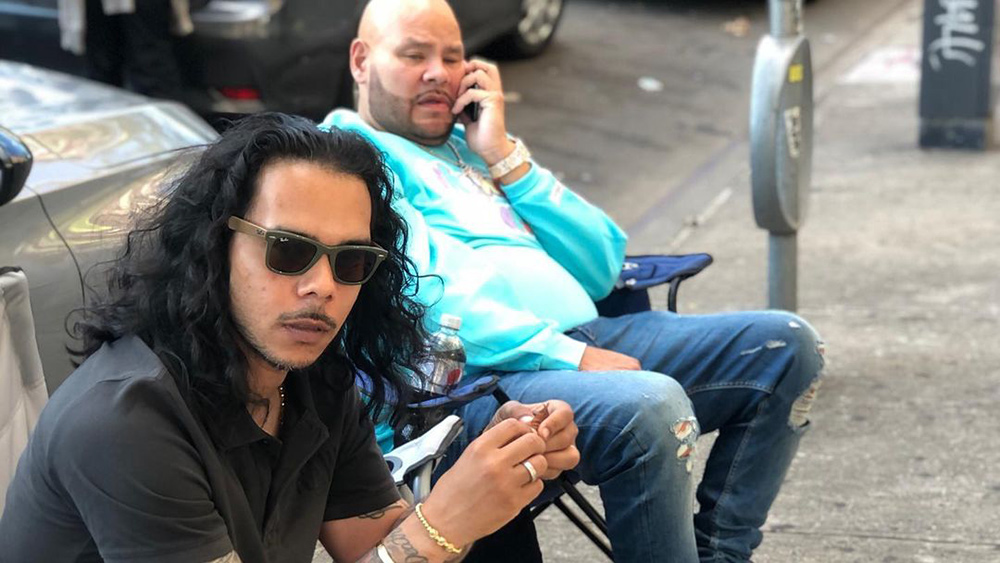 Magnum Opus is the first project of the year for Fev, who was given his name by the late Black Rob. In 2020, he released the 10-track project, The Ghost of Albizu, which featured Toronto’s DJ Grouch, as well as the Deluxe version. He also dropped two joint projects including Fresh Air with Statik Selektah, and From El Barrio, With Love with Termanology.

You can find Magnum Opus on Spotify and various other digital streaming platforms via ST. Records / The High Enterprise Records. 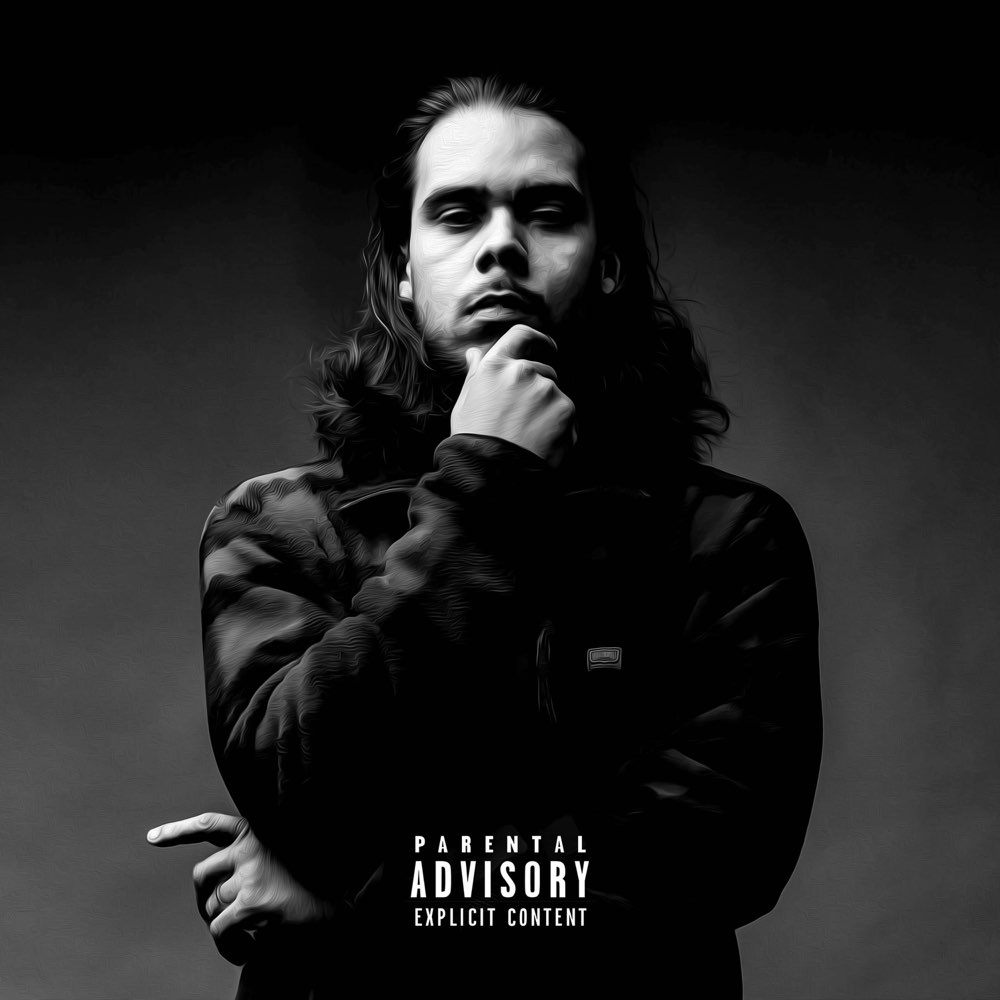 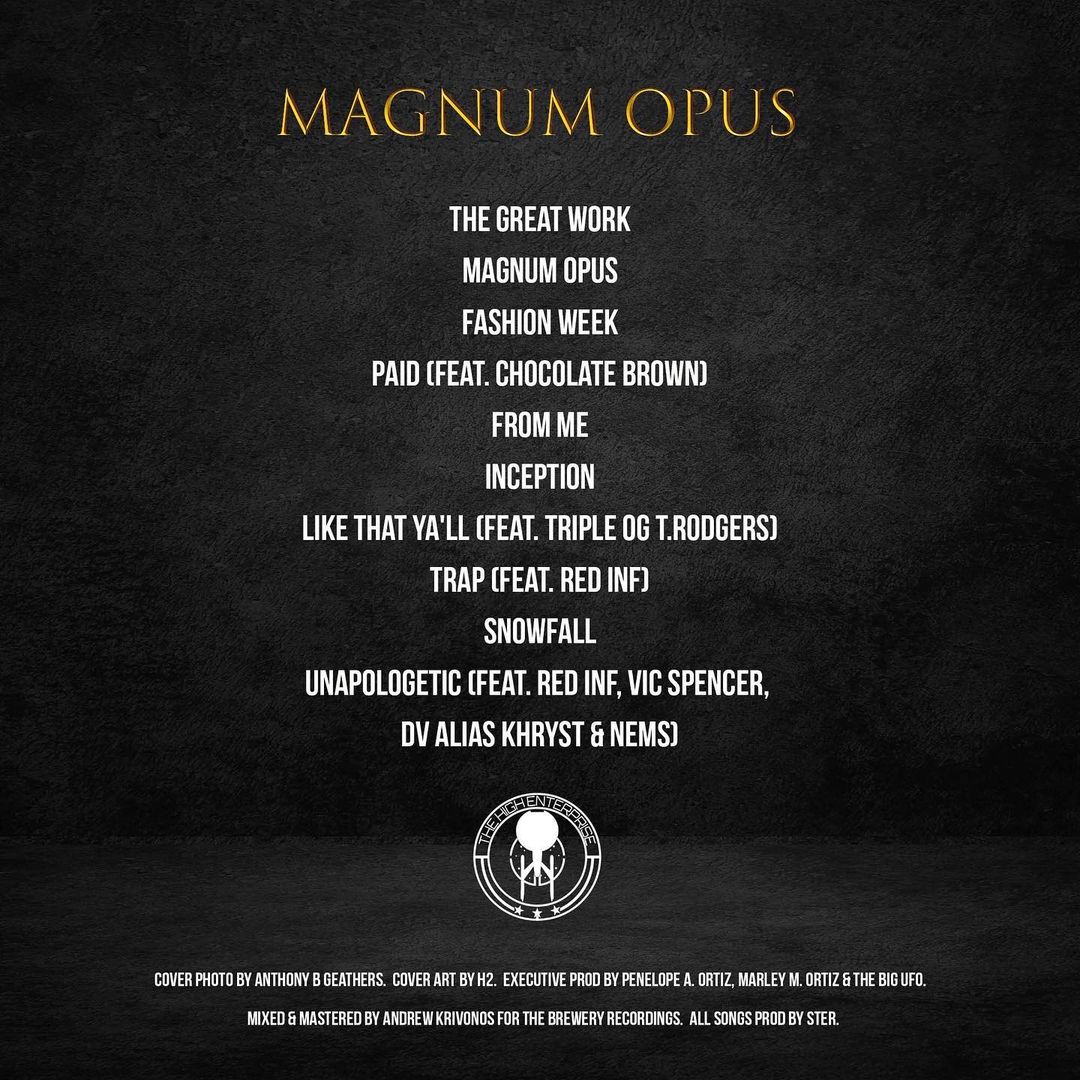