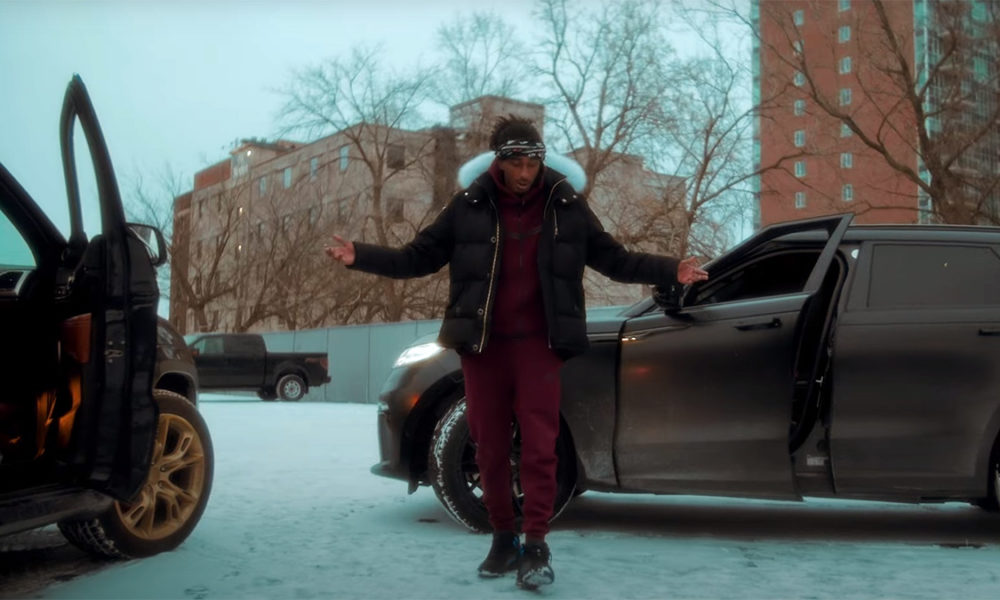 Ottawa’s own Z5Rookie is back with his latest single and video, “Doubted.”

The video was directed by MerdiXF, who also handled Z5’s video for the TwoTiime-assisted “Do Em All” which dropped this past June. “Doubted” is Z5’s first release since teaming up with TwoTiime and Henshy for “Tired,” which dropped back in October.

“Creating ‘Doubted’ I was really tryna put some emotion and relatable bars,” Z5Rookie said of the release.

“Tryna get the listeners engaged and really feel some of the lyrics.”

You can find “Doubted” on various digital streaming platforms including Apple Music and Spotify. The song is also streaming on our official Spotify playlist, Canadian Fresh. 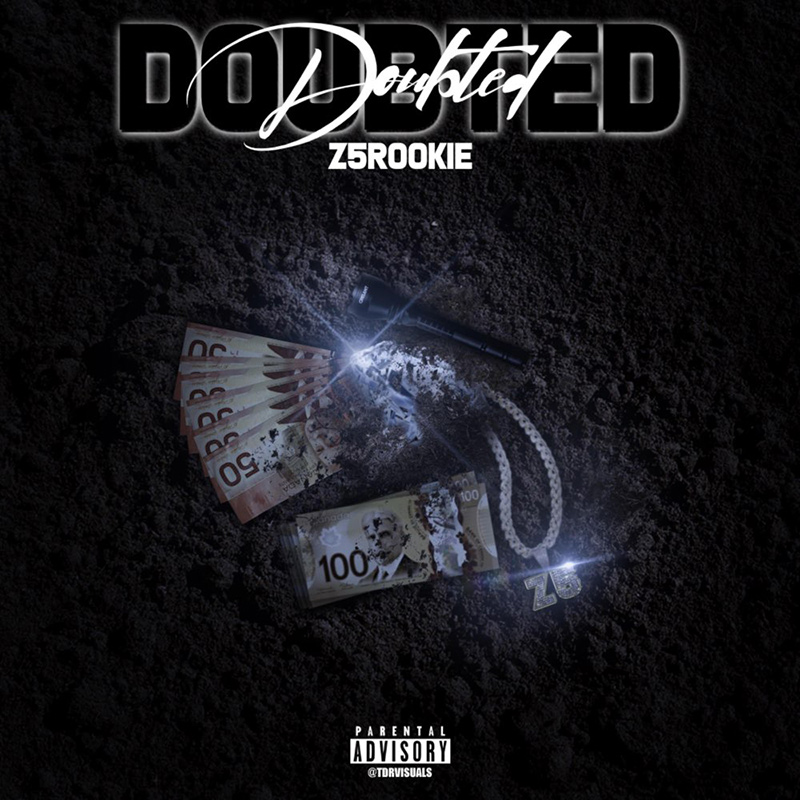