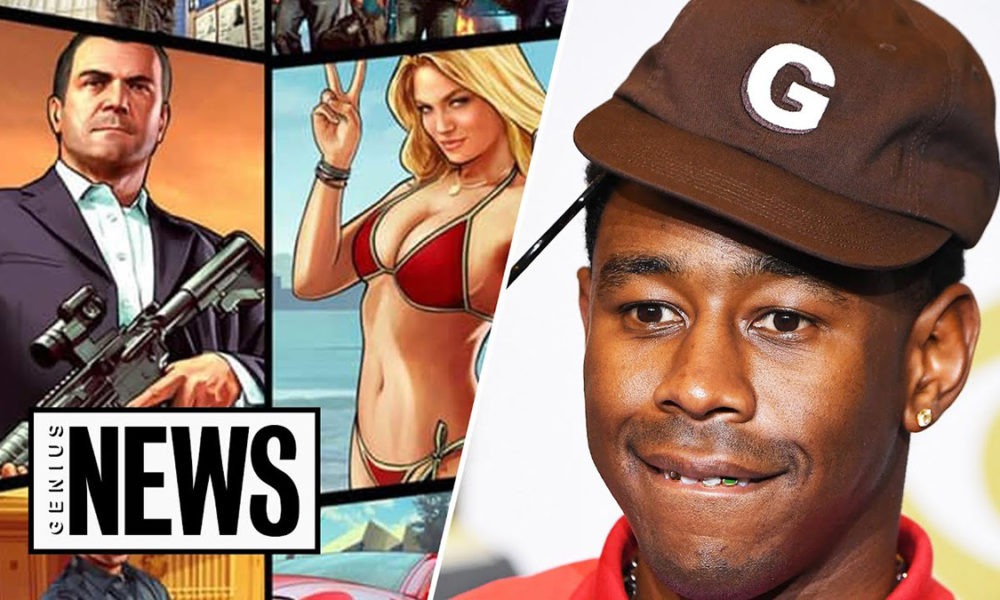 Media company Genius has released a dope new video examining the “The Evolution of GTA Radio.” GTA Radio is best known as a feature within the Grand Theft Auto game series, serving as a broadcasting service that is primarily used when a player is in a vehicle.

To find out about the series’ famous stations, Genius spoke with Rockstar Game’s Director of Music, Ivan Pavlovich.

“Grand Theft Auto reigns as one of the best open world video games ever created. One way to guarantee immersion into that world is by allowing the player to choose what radio station will accompany them as they blow their way up through Liberty City, Vice City or San Andreas.”