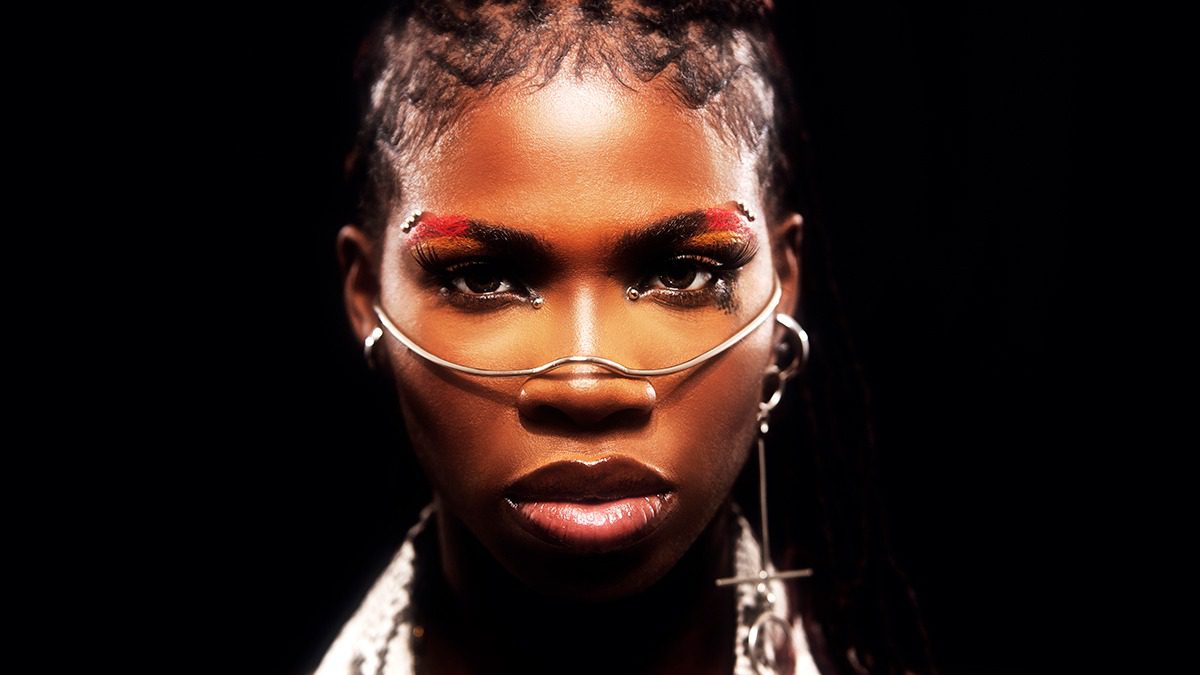 Award-winning Toronto artist Haviah Mighty released a new single in collaboration with budding rapper Astrokidjay. The Haviah, Denise De’ion and Mighty Prynce-produced “Coulda Been U” has yet to receive visual support, but Haviah did recently drop a video where she breaks down the creative process behind the song.

She’s released quite a few “The Making Of” videos this year including for her previous single, “Tesla.” The official video for “Tesla” just recently surpassed 443K views on YouTube, while her Yizzy-assisted video for “Protest” recently cracked 200K.

Worth noting, Haviah’s last few releases with music videos have all come before the release of their “The Making Of” videos, which leads me to believe that “Coulda Been U” will not be receiving an official video. Of course, I could be wrong.

“Coulda Been U” is HipHopCanada’s Song of the Day. You can find the single on Spotify, and various other digital streaming platforms via Mighty Gang. 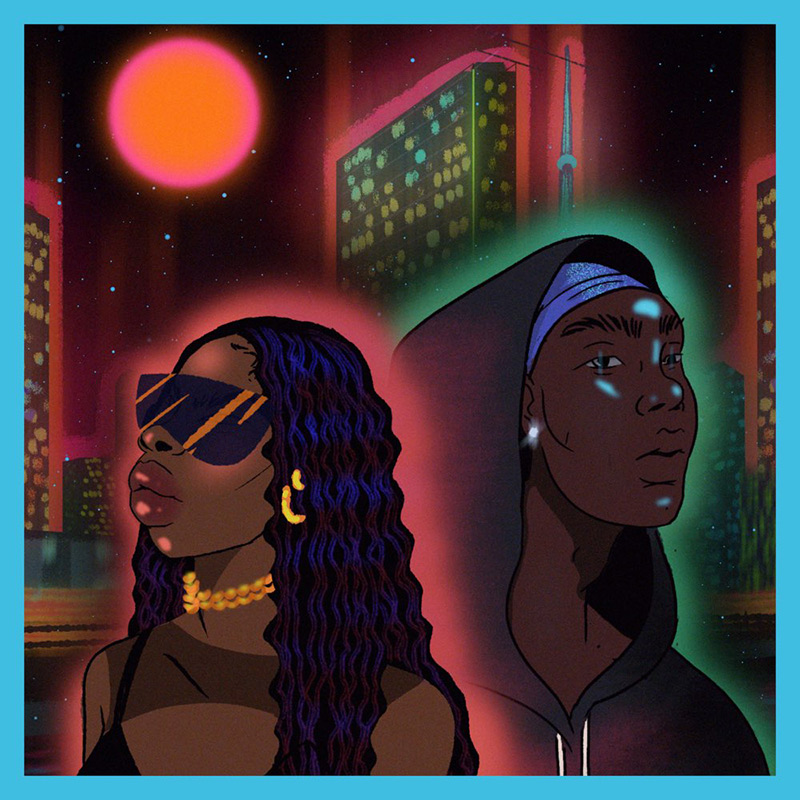