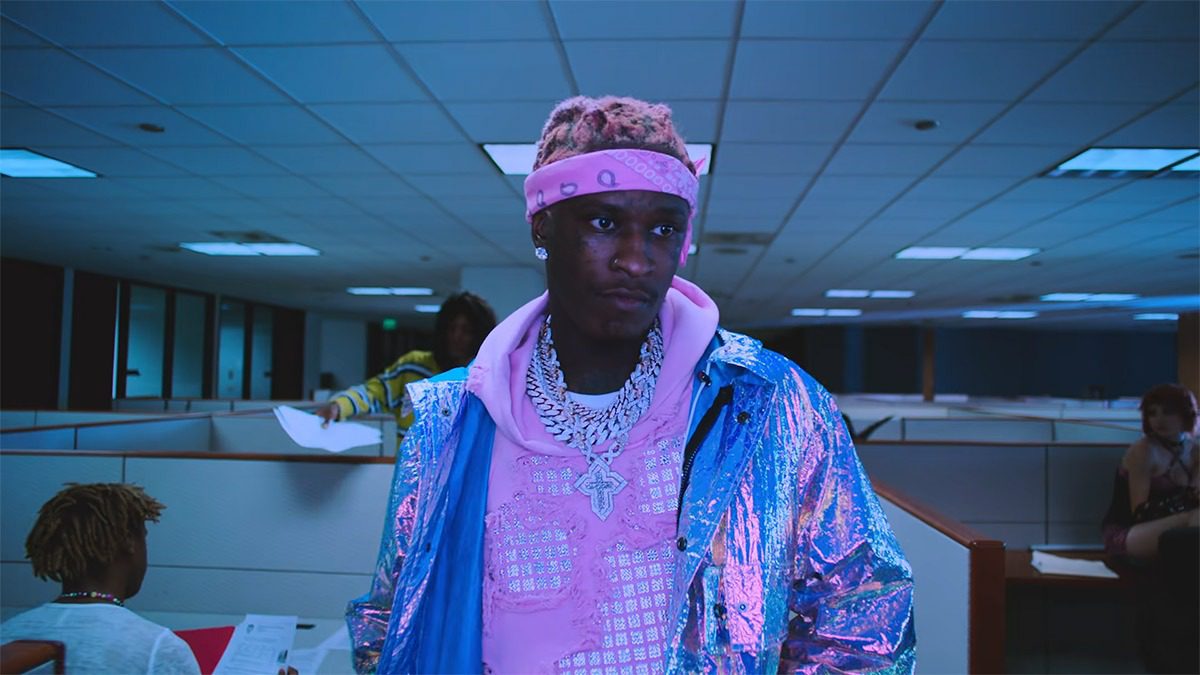 Hosts Angela Yee, Charlamagne tha God, and DJ Envy chop it up with Thugger about various subjects including his upbringing, getting into music and maturing as an artist, working with Kanye West, influencing other artists, what 2021 Young Thug would tell 2011 Young Thug, his legacy, helping Lil Baby get his start, and much more. He also squashes his beef with Charlamagne, and the pair discuss their misunderstanding over a 2016 Birdman interview.

“You gotta have your head on right. It’s just knowledge and growth. I became older. And it’s certain things you just don’t want to deal with. I’m pretty old now. In this game, you get more money to come off as a young guy. I kinda grew out of it. Just doing young things: like arguing on the Internet. None of the **** really meant nothing. Back then it did, ’cause I was new to the industry.”

A few days before The Breakfast Club interview, Young Thug stopped by Hot 97 for an interview with TT Torrez and Bobby Trends.

“Young Thug sits down with TT Torrez and Bobby Trends to talk about his brand new project, his influence in hip-hop today, who he has written for, his legacy, and his growth as an artist and a leader.”

Making the most of his NYC media tour, Young Thug also stopped by Saturday Night Live to serve as the musical guest for their Oct. 16, 2021 episode (hosted by Rami Malek). While the appearance was Thug’s official debut as the main musical guest, he also made an appearance on the program last year when Megan Thee Stallion brought him out as a special guest.