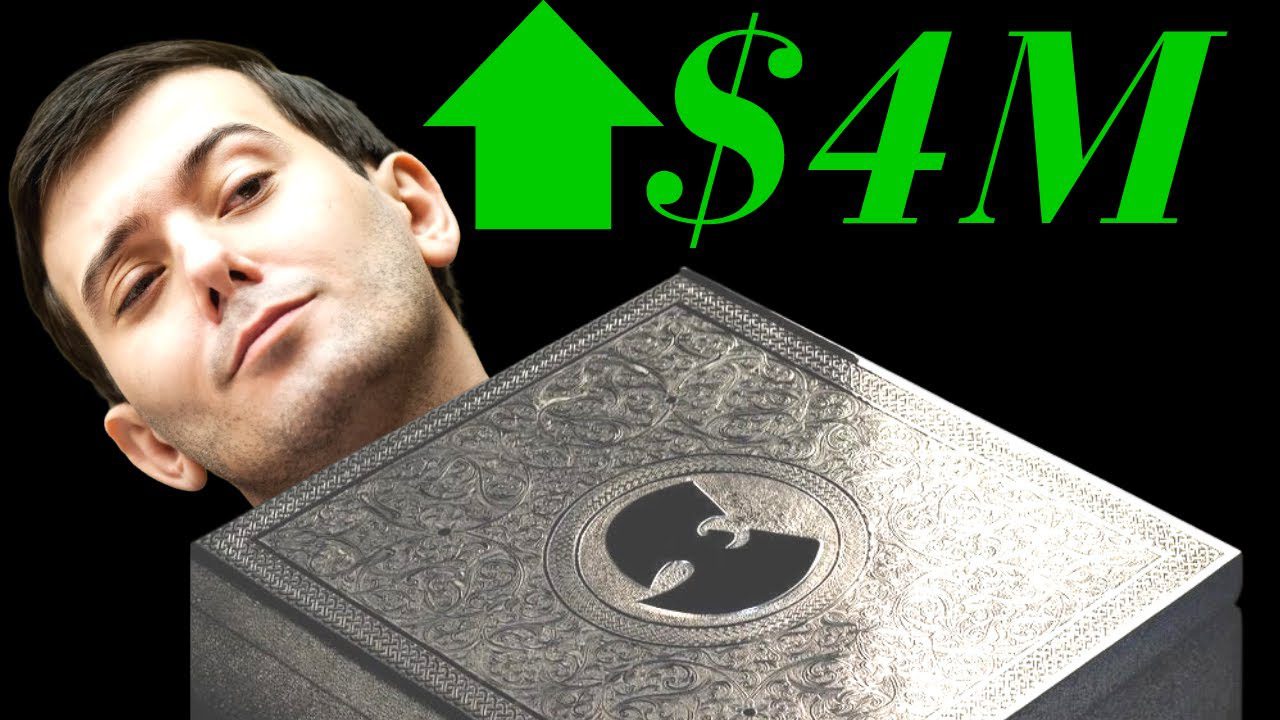 One of our favourite hip-hop YouTubers returned a couple of days ago with his latest investigative report. UK-based Trap Lore Ross dives deep into the recent re-sale of Once Upon A Time in Shaolin, considered the seventh Wu-Tang Clan studio album which features 2 discs, and was famously released as a one-off edition. According to the Wikipedia page about the release:

“A single two-CD copy was pressed in 2014 and stored in a secured vault at the Royal Mansour Hotel in Marrakech, Morocco, then auctioned through auction house Paddle8 in 2015. A legal agreement with the purchaser stipulated that the album cannot be commercially exploited until 2103, although it can be played during listening parties.

The winning bidder was American CEO Martin Shkreli, who paid an unspecified amount. In March 2018, following Shkreli’s conviction for securities fraud, a federal court seized assets belonging to him, including Once Upon a Time in Shaolin. In July 2021, the US Department of Justice sold it to non-fungible token collectors PleasrDAO for $4 million to cover Shkreli’s debts; PleasrDAO said they hope to make it more widely accessible.”

Despite their hopes to share it widely, PleasrDAO is still bound by various restrictions forbidding the rare art piece from being shared to the general public. PleasrDAO had previously purchased NFTs related to American whistleblower Edward Snowden, the Russian punk band Pussy Riot, and the Dogecoin dog.

Once Upon A Time in Shaolin remains the most expensive work of music ever sold.