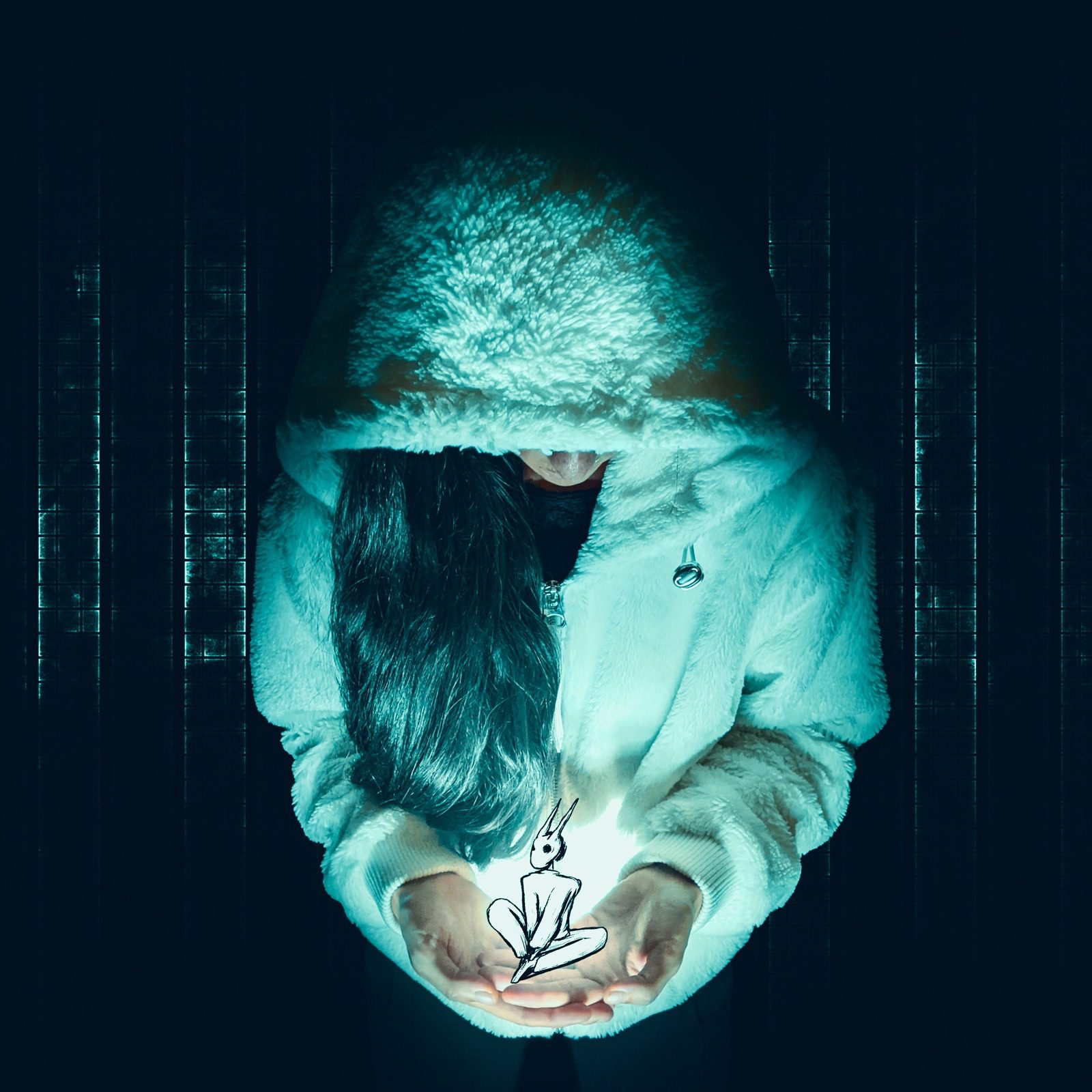 The work of a mysterious girl.

The Montreal-based up-and-coming artist Dontmesswithjuan has declared the release of her debut album, titled “Juan & The Pursuit Of Happiness.” The album to be released is written, recorded, produced, and mixed by the artist herself. This 8 track wonder perfectly depicts her abilities as a young artist as she dabbles into her own creation and a genre she calls “Surrealist Electronica.”

Her previous track “Mutant Fur,” was released this year and tells the story of the fictional character Juan as he is learning that nature is a part of him. This will push him to finally take action in order to mutate into the final chapter of this story.

Additionally, the artist released the track “Daily Grind” as the first level Juan needs to confront in his pursuit of happiness. The artist skillfully summarizes the itty bitty inquiries of one’s fast and furious decisions of infatuation and fear of the ordinarily extraordinary.

Her cogitative proposals, unforgettable voice, deep feels, and impeccable videos crash to create a world like no other. She has been writing lyrics and music for years, and this experience has led her to create a wonder that will take you on a journey. Her breathy voice adapting into various genres is just the right soundtrack to an adventurous journey.