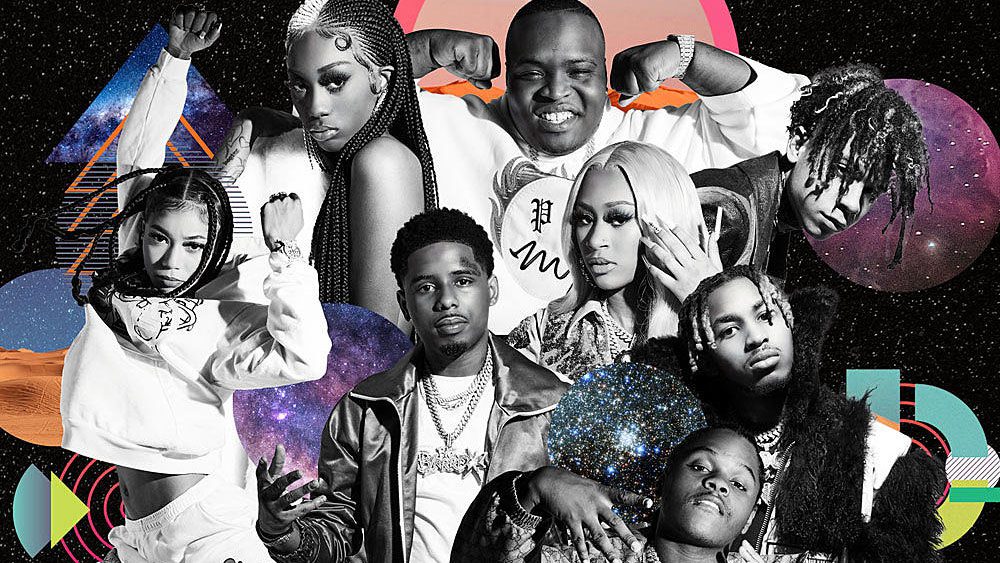 It’s that time of the year again to see emerging talent and the next wave of hip-hop superstars. Last week, XXL officially revealed the lineup for the 2021 XXL Freshman Class.

The XXL Freshman Class has been an annual tradition since 2007, and has helped kickstart the careers of some major artists including Lupe Fiasco, J. Cole, Mac Miller, Kendrick Lamar, and others. Another recent success story is Jack Harlow, who exploded in popularity after being in the 2020 Freshman Class and recently received a cosign from Eminem. It will be interesting to see how this year’s class leverage the exposure to push their careers forward.

Along with the XXL Freshman Class reveal, you can expect the annual rounds of cyphers, freestyles and interviews, throughout July. The Freshman issue of XXL is set to drop July 7th.

“Multiplatinum-selling producer Nick Mira created the beats for the famed cyphers, working with his Internet Money team to craft sounds that will stay ingrained in hip-hop heads’ ears for the summer and beyond. They also crafted over 20 beats for this year’s class to choose from for the cyphers, which the artists did as a unit on their respective days at the shoot. You can hear Nick Mira and Internet Money’s beats throughout all of the Freshman video content this year.” – XXL

Check out the official YouTube announcement for the 2021 XXL Freshman Class below, along with behind the scenes footage of the Freshman issue cover shoot. 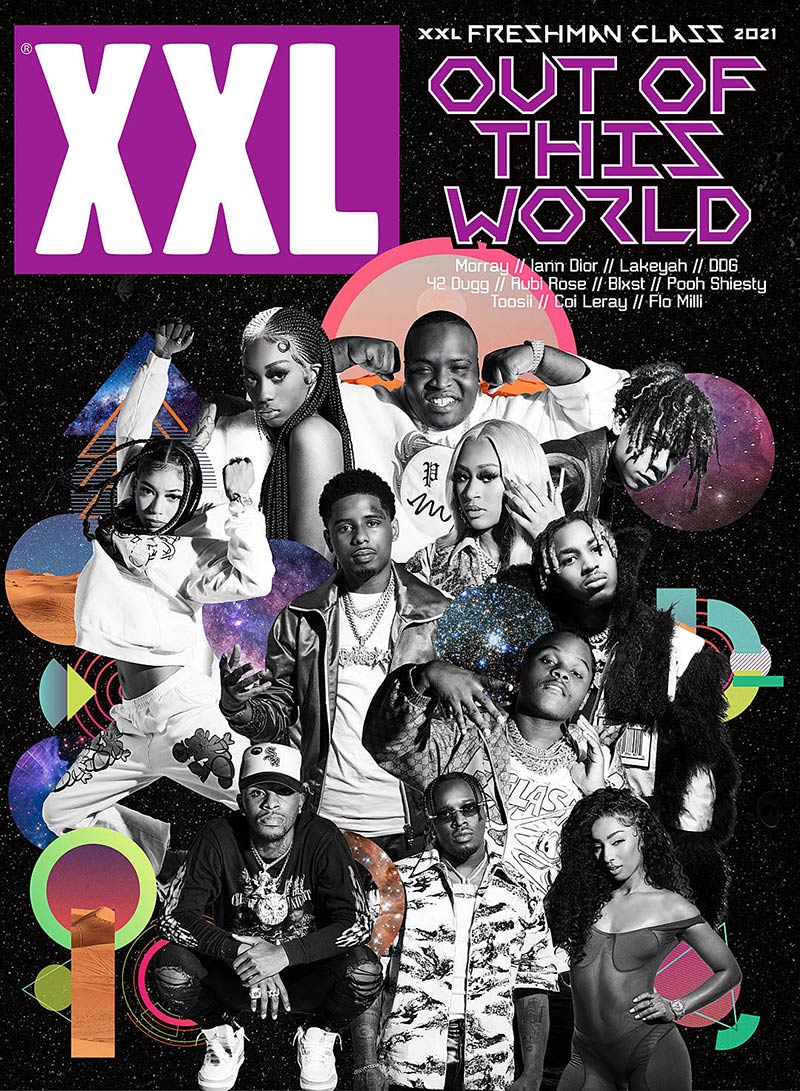