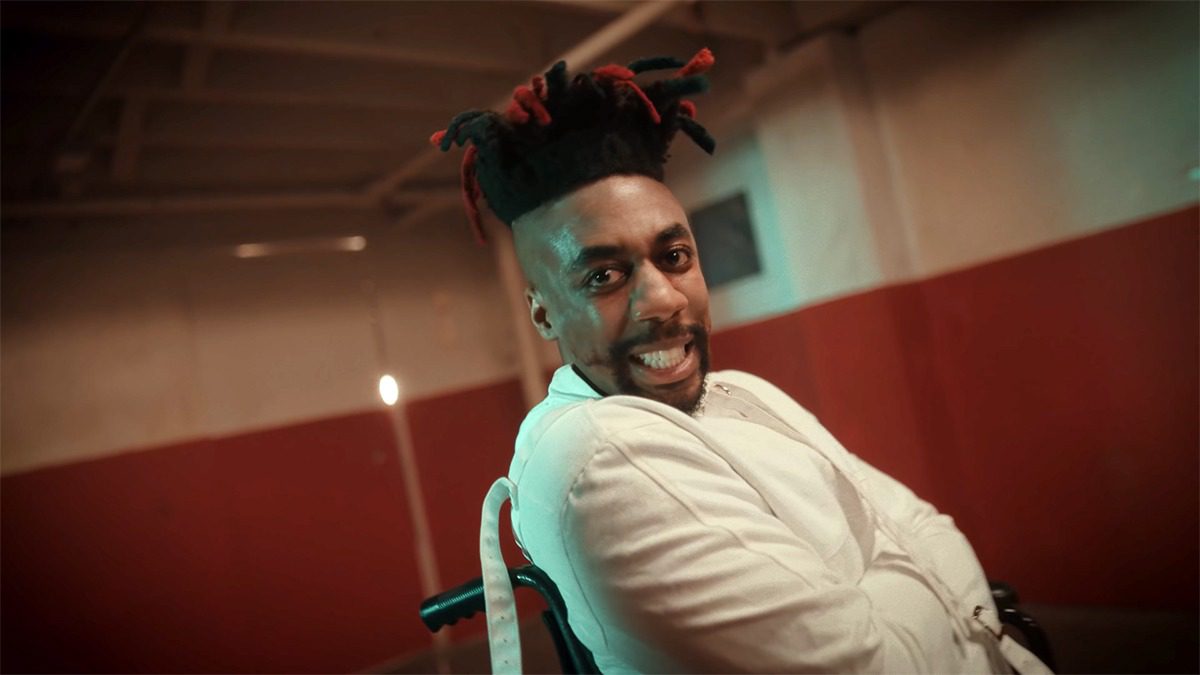 Dax channels his inner-Joker with the new LexNour Beats-produced, “Why So Serious?” The song, the third part to his Joker series, was released with visual support powered by Logan Meis.

LA-based Dax is coming off the release of his highly impressive 10+ minute ‘one take video’ for his LexNour-produced, “The Next Rap God,” which was shot by Meis. The video has already been viewed over 1.8 million times since its release on June 1.

“Why So Serious?” is available to pre-save and pre-add via various digital streaming platforms including Apple Music, Deezer, Spotify via Living Legends Entertainment.