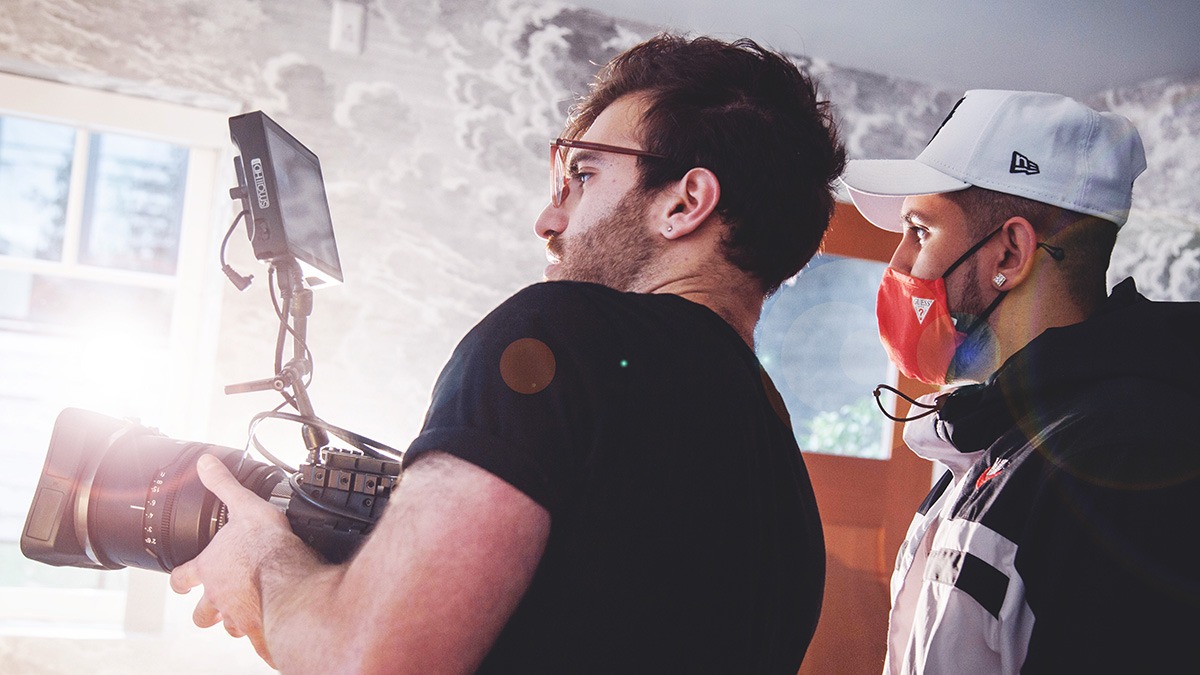 Up-and-coming reggaetón recording artist Ahlex R kicked off his 2021 campaign with the release of the “SI TU” video.

The Vancouver talent enlisted veteran director Juan Morales Vargas and UNMATCHEDmedia to visualize the new Kiyoto-produced single (engineered by Sirmarquis), which is expected to hit major streaming platforms in the near future. 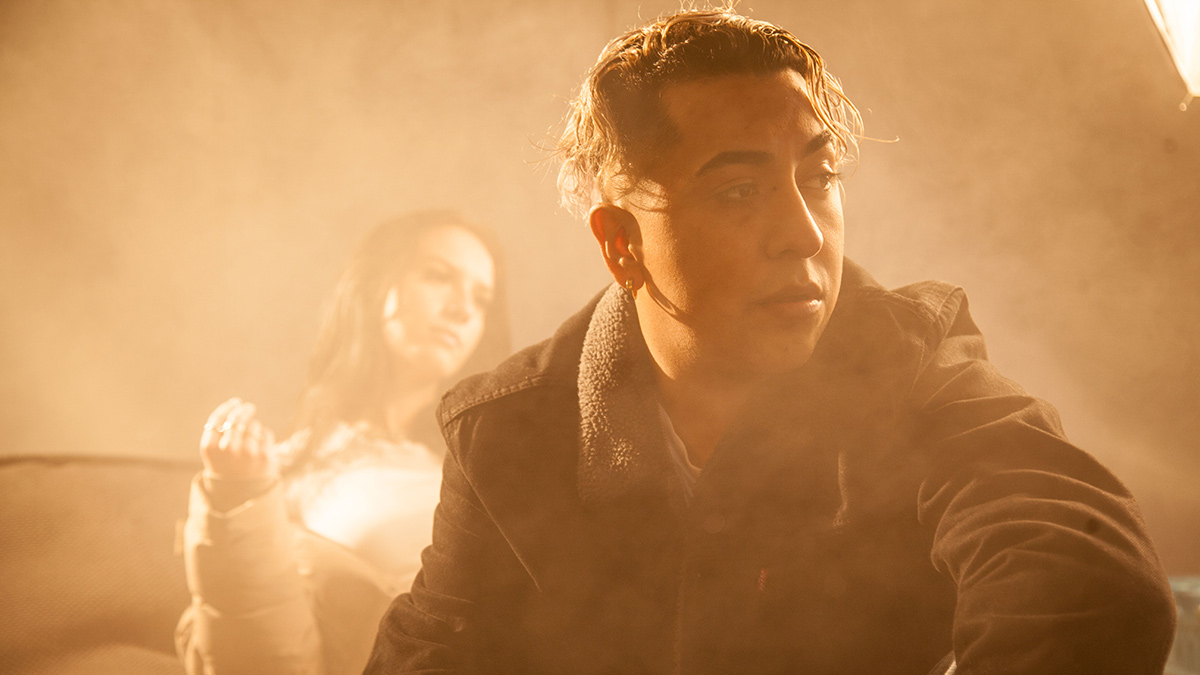 “SI TU” is certain to grow Ahlex’s name even further across the Latino community, and it also adds to the already impressive visual portfolio from Juan Morales Vargas. Over the past few years, Juan has worked with several local artists and has established himself as one of the go-to outlets for video production in Vancouver’s growing music scene. He recently launched the new company, UNMATCHEDmedia.

“SI TU” follows Ahlex’s RamenCoke-assisted “Navidad Sin Color,” which arrived just in time for Christmas 2020. You can find that song and other releases from Ahlex on Apple Music, Spotify, and other digital platforms. Check out the video below.