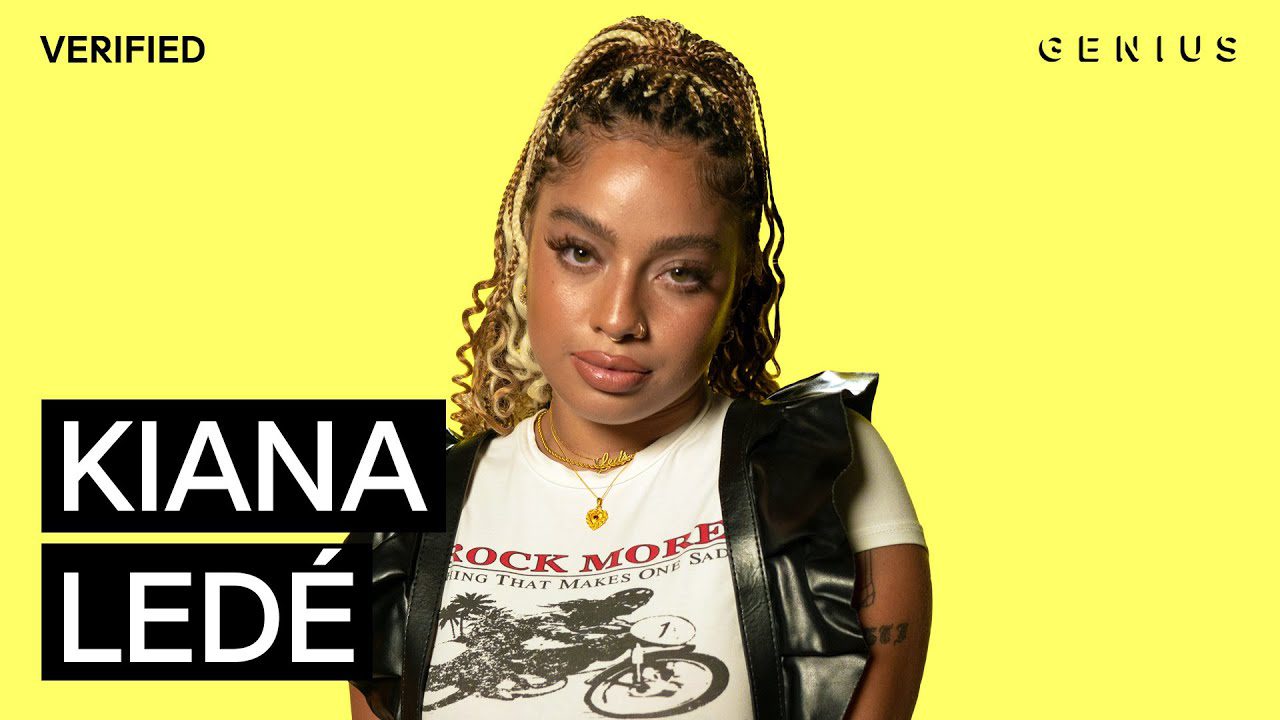 “Things always get dicey when you fall for your partner’s closest pal. That’s the situation described in ‘Ur Best Friend,’ the hit collaboration between pop/R&B singer-songwriters Kiana Ledé and Kehlani. Since its release in July, the song has racked up more than 10 million Spotify streams, helping to build anticipation for Ledé’s forthcoming sophomore album.” – Genius

“Ur Best Friend” is available on Apple Music, Spotify, and various other digital streaming platforms via The Heavy Group / Republic Records.