Halifax’s Aquakultre recently dropped a new video for “Pay It Forward” in support of the band’s forthcoming debut LP, Legacy, set to drop in May 2020.

Aquakultre (formerly Lex) started out as the stage name for Lance Sampson, but then morphed it into the name of his full-fledged 4-piece band.

“The concept of ‘Pay It Forward’ has been a driving force in my way of life,” says Lance Sampson, the silver-tongued and soulful vocalist also known as Aquakultre.

After winning the annual CBC Searchlight competition in 2018, Aquakultre has been riding the momentum and has quickly become one of the most exciting acts to come out of Canada’s East Coast.

Their latest single, and previous release “I Doubt It,” are available for streaming on major outlets including Apple Music, Spotify, and TIDAL.

Check out the video below along with the accompanying press release.

Aquakultre rallies for kindness in video for “Pay It Forward”

Champion of community, unity, and love, Aquakultre releases a brand new video for “Pay It Forward.”

Released on New Year’s Day, “Pay It Forward” is a rallying cry for kindness. Enveloped in sparkling synth lines and retro tones that trace influences to the softer sides of Prince or Quincy Jones, the track reminds us all to listen to each other, to connect on a deeper level, and to “give a shoulder” if “you get the chance to help out.”

“The concept of ‘Pay It Forward’ has been a driving force in my way of life,” says Lance Sampson, the silver-tongued and soulful vocalist also known as Aquakultre. “It has played such a big role in my personal growth, my personality, and my morals, and has definitely helped me re-frame some of life’s harder moments in a positive light.”

At the age of 19, Sampson was handed a five-year sentence in a federal prison where he vowed to turn his life around. In 2015, he started rapping and in 2018 he was crowned the winner of CBC’s Searchlight competition, participated in the Allan Slaight JUNO Master Class, and recorded the forthcoming debut LP, Legacy, at the National Music Centre.

Expanding on the emotionally powerful neo-soul of “I Doubt It,” which was released in the fall of 2019, “Pay It Forward” is the closing track on Legacy. The hopefulness of the song – both in the music and the lyrics – provides an ample reminder to listeners to pay attention to what’s most important in life.

“The musicality of the track has such a positive vibe to it, it wraps you up in this feeling of warmth,” says Sampson. “I think the tracks before it are so heavy, it was only right to remind people to be kind to one another.”

This is a story of redemption. For most of his teenage years, Lance Sampson had frequent run-ins with the law. “Selling drugs, skipping school, hanging out with my homies until 3 a.m., robbing, stealing… you name it, I’ve done it,” he says.

At the age of 19, Sampson was handed a five-year sentence in a federal prison where he vowed to turn his life around. He learned how to play guitar, started picking up trade skills, and put an undying focus on his family.

In 2015, Sampson started rapping with the stage name Lex, and made a quick pivot to the name Aquakultre in 2016. With this new moniker, he strived to create music that paid homage to his roots while allowing his creativity to be free of boundaries. Shortly thereafter, he transformed Aquakultre into a full-fledged 4-piece band, recruiting some of Halifax’s most in-demand musical heavyweights to round out his team: Nathan Doucet (Heaven 4 Real, Fake Buildings) on drums and percussion, Nick Dourado (Century Egg, Beverly Glenn-Copeland, Budi) on keys, horns, and vocals, and Jeremy Costello (Special Costello, Beverly Glenn-Copeland) on bass, keys, and vocals.

Since then, Aquakultre has been building momentum as an unstoppable force. In 2018, the act was crowned the winner of annual CBC Searchlight competition and soon after took part in the prestigious Allan Slaight JUNO Master Class. On the heels of these achievements, the band traveled to Calgary, AB where they recorded their forthcoming full-length, Legacy, at the National Music Centre.

Overflowing with a steadfast focus on equality, peace, and unity, while standing with those without a voice in their communities, Aquakultre has been taking their message to stages all across Canada in the lead-up to the album’s release. Performing at the CBC Music Festival, Halifax Jazz Festival, Halifax Pop Explosion, Dawson City Music Festival, SappyFest, and Out of Earshot in the last year alone, Aquakultre brings a passion and a dedication to each performance that is anchored in a necessity to share their truths, and to do it through incredibly vibrant and dynamic art.

Yes, this is a redemption story. But that story is just beginning. 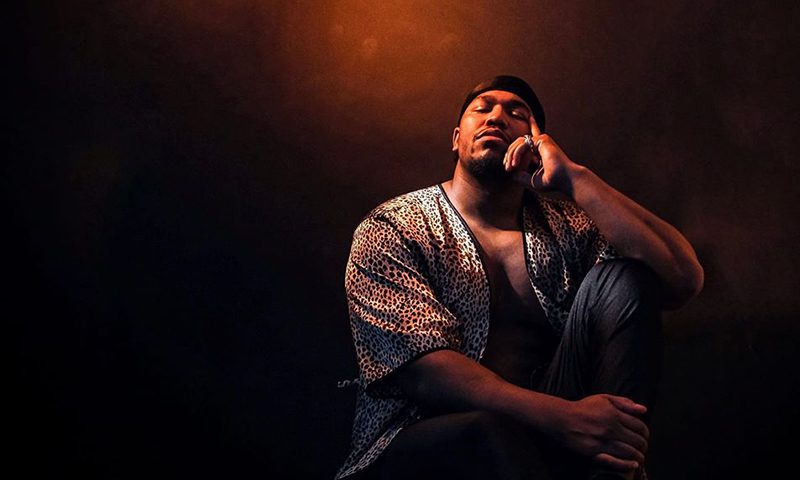