Toronto rapper Honcho Hoodlum kicked off the new month with fresh visuals for his new EP, Can’t Stop The Wave.

“Top Opp” was produced by SleepyBangerz, who is responsible for several of Honcho’s recent releases, and the video was powered by VSOP Films. “Top Opp” is Honcho’s second video of 2020, following “Time Is Money” from mid-January. That video has been viewed over 36K times to date.

Scene from the “Time Is Money” video

Both songs can be found on Can’t Stop The Wave, a 6-track featureless EP released through HoodHustle Records on Feb. 15, 2020.

Along with Spotify, you can find “Top Opp” and Can’t Stop The Wave on various digital streaming platforms including Apple Music and TIDAL. 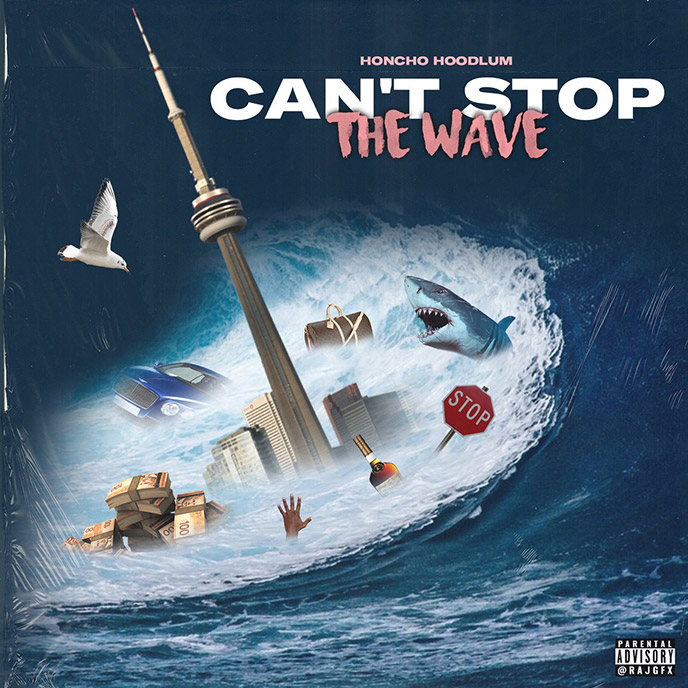