Along with the new song, it was revealed that Partymobile had been pushed back, with the new release date set for March 27, 2020.

You can find “Split Decision” on various digital streaming platforms including Apple Music, Spotify, and TIDAL.

Check out “Split Decision” below. 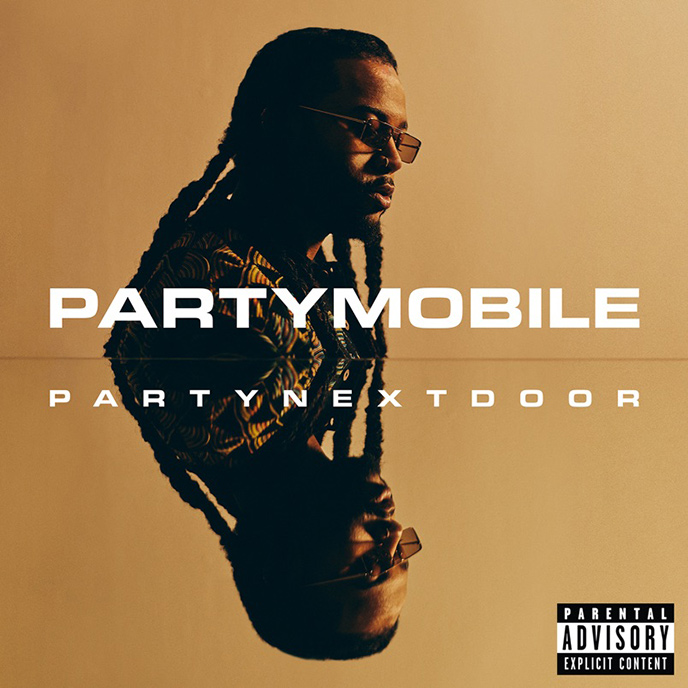