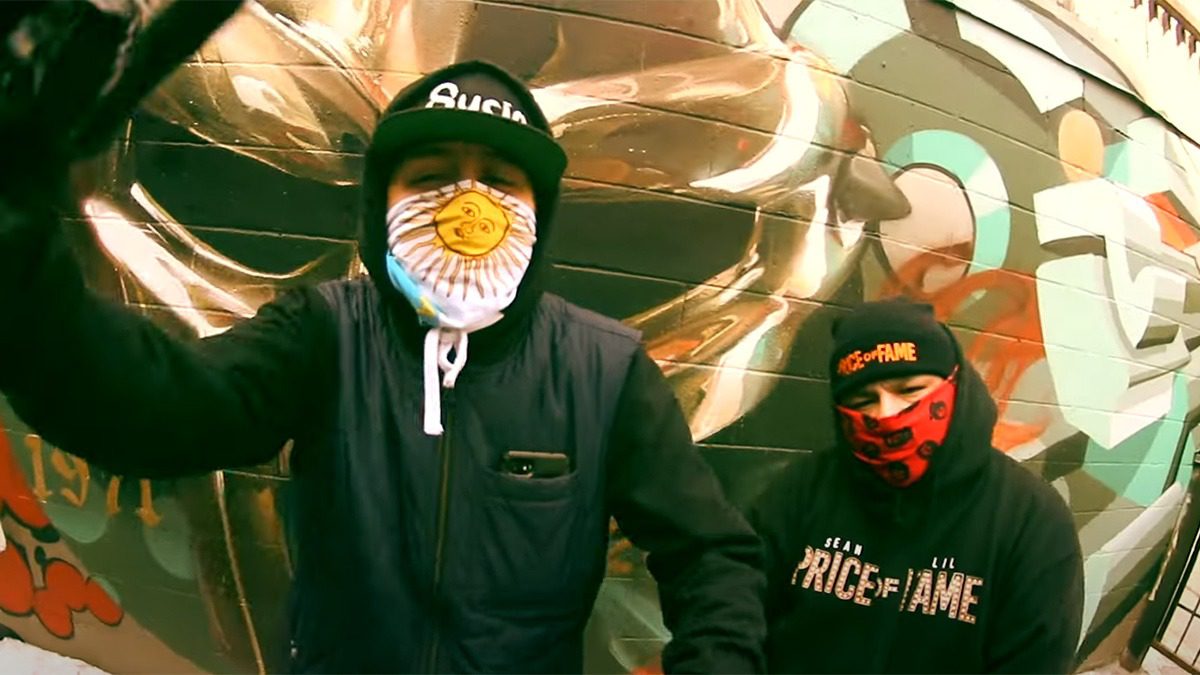 Chino, who is of Ecuadorian descent, had previously served as the official tour DJ for Reel Wolf, as an official Wolfpack DJ. His impressive resume includes work with artists like Ruste Juxx, Illa Ghee, Danny Diablo, and more.

“The Latin hip-hop scene has always been strong in Toronto and the new single from DJ Chino420 and Chè Uno stays true to its roots.” 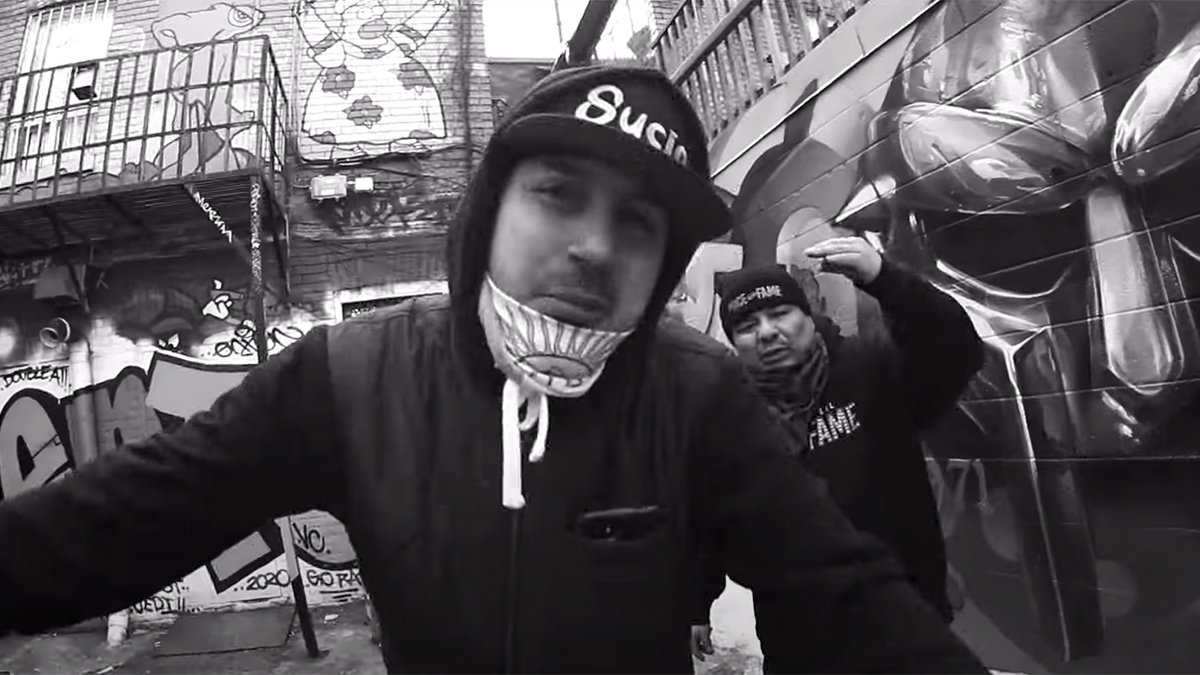 Chè Uno is an Argentinian emcee previously of the critical acclaimed group, Los Poetas, who we covered extensively during their run. Chè and Chino had previously connected in 2020 for the indie single, “Golosinas.”

The “Santino / KFP” video sports a very old-school flavor, blending a boom-bap sound with vintage hip-hop visuals. The first half being bright and colourful, and the second half a gritty black and white. It also documents some iconic locations across Toronto, including the Toronto Collective shop, Cookhouse Recording Studios, and a mural of the late great MF DOOM.

You can find the Sucio EP on various digital streaming platforms including Apple Music and Spotify via Hella Treez and Mano Nera Musica. 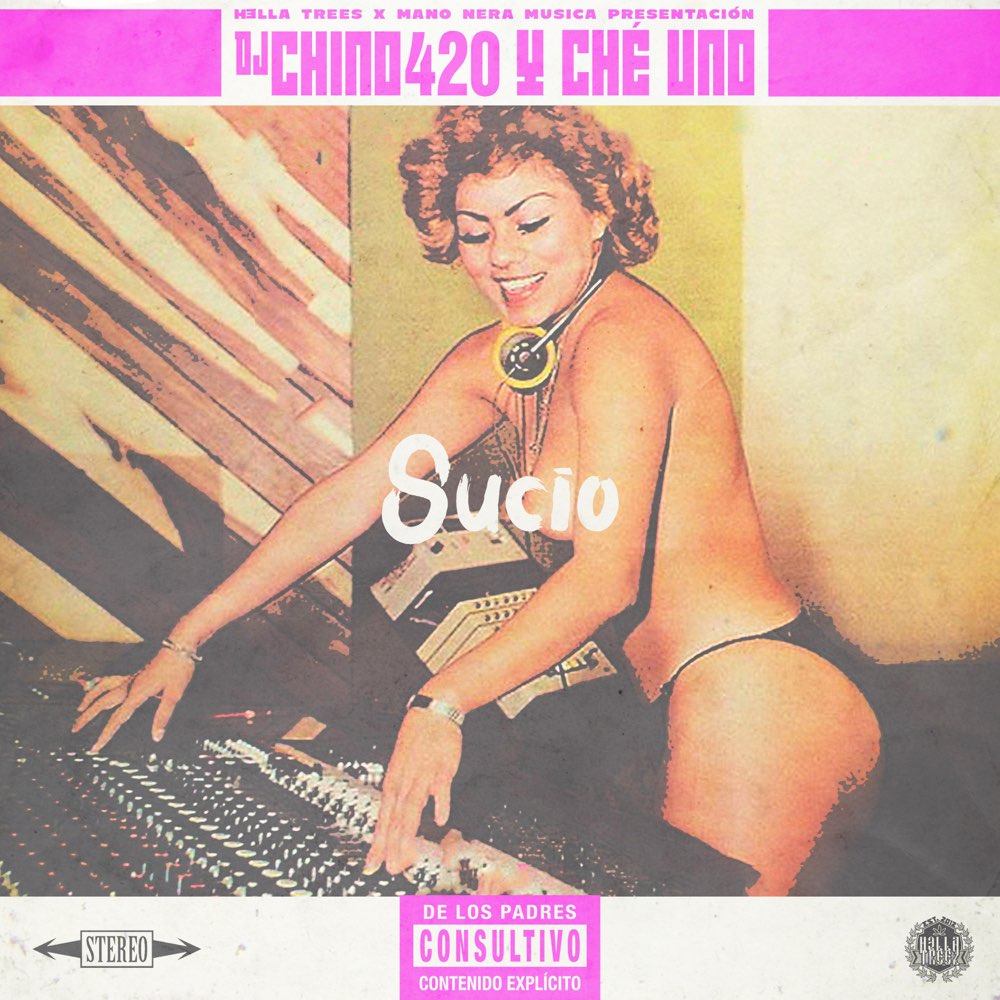