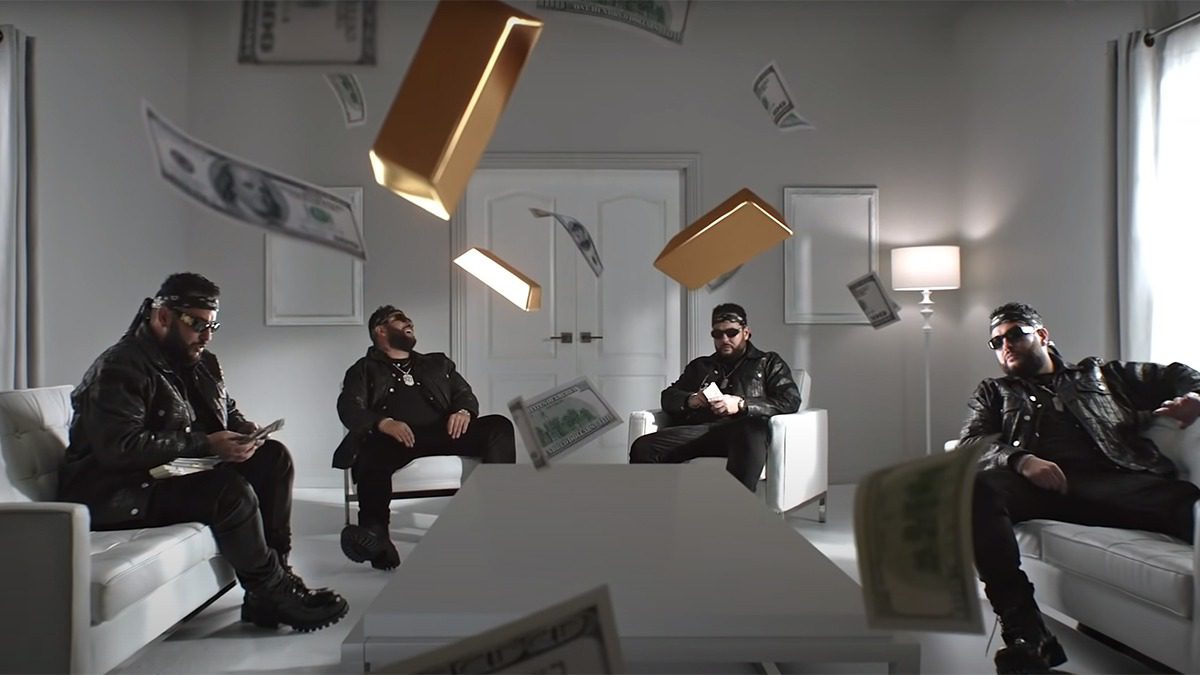 Ottawa rap star Belly has released new visuals in support of, “Money on the Table,” one of two recently released singles after a two and an half year hiatus.

The Benny the Butcher-assisted record was produced by The ANMLS and Skinny, and the new video is powered by director James Larese.

“Money on the Table” is expected to appear on Belly’s third studio album, See You Next Wednesday. Along with “Money on the Table,” Belly also released the DannyBoyStyles and The ANMLS-produced “IYKYK” (If You Know, You Know).

The new singles are available on various digital streaming platforms including Apple Music and Spotify via Roc Nation Records. Both songs were released with official visualizers which have also been included in the post. 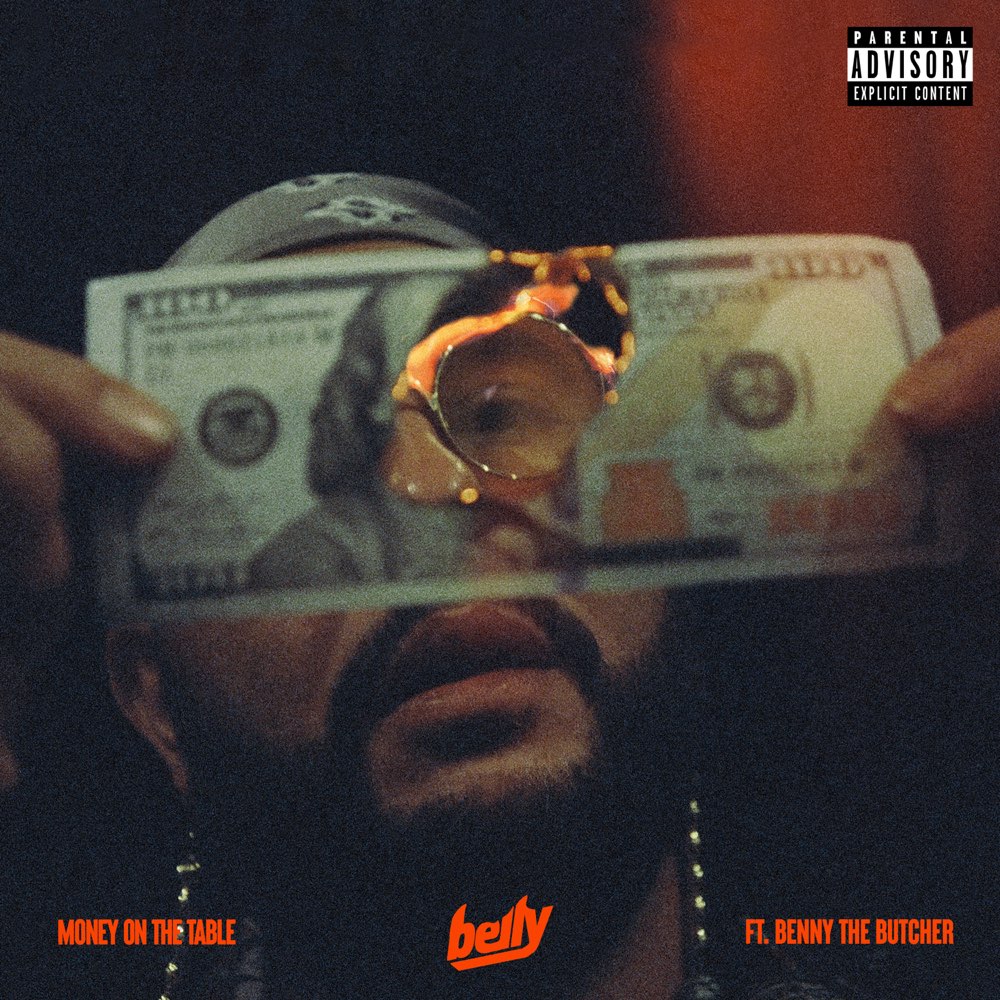 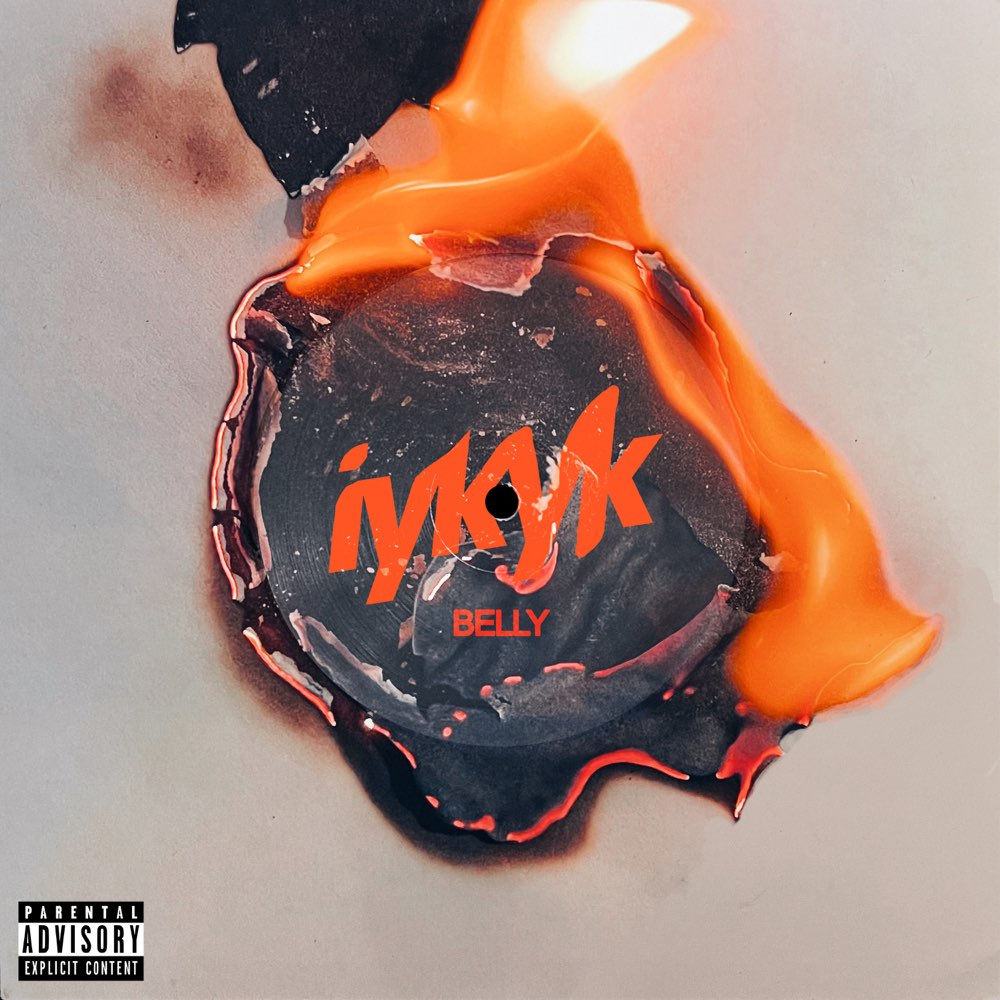