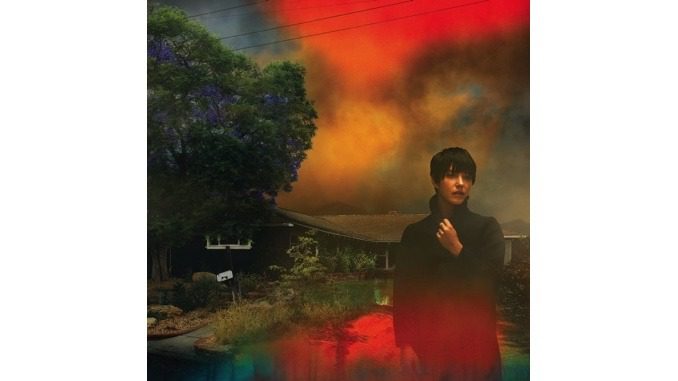 Praising Sharon Van Etten for making “intensely personal” albums is looking at things the wrong way around. Any artist can do that. What sets Van Etten apart is her ability to make albums that feel intensely personal for her listeners—as if she’s giving voice to your inner life, rather than her own. Van Etten has been doing a version of that all along, since her 2009 debut Because I Was in Love, but it’s a gift that has become more prominent as her career has progressed. It was fully present on her 2014 LP, the self-produced Are We There, a masterpiece of power and subtlety that made the scope of her talent dazzlingly clear on songs that were, yes, intensely personal, but also universal in an uncommon, deeply resonant way.

Van Etten picks up that thread again on her latest, We’ve Been Going About This All Wrong. It’s the follow-up to her 2019 release Remind Me Tomorrow, which comprised a broader palette of sounds and emotions that felt unsettled, as if Van Etten hadn’t fully found a focus. That’s understandable, given that Remind Me Tomorrow came together when she was the parent of a new baby, a time when the concepts of focus or concentration can feel like distant rumors. Whatever the case then, Van Etten is fully in command on We’ve Been Going About This All Wrong.

Her sixth album is a loose song cycle that encompasses how it feels to balance work, motherhood and intimacy in a time of roiling uncertainty. That’s a lot to take on, but she nails it: The 10 songs on We’ve Been Going About This All Wrong land hard and, like her best work, take on the meanings her listeners need. Like Remind Me Tomorrow, there’s a wide array of sounds here, from pastoral tunes built around acoustic guitar to synth-heavy jams that clank and snarl like some infernal machine. The difference is that Van Etten has a tighter rein on these songs, giving them a feeling of wildness barely held in check.

That feeling surges like a rogue wave on “Headspace,” where a restless, rumbling bassline prowls through a thicket of grinding synths as she repeats the refrain—”Baby don’t turn your back to me”—over and over, changing the emphasis and varying the melody slightly until the words become an apocalyptic mantra. The vibe is at once alluring and terrifying as desire blurs into a primal need to be desired in turn, or even simply visible. Elsewhere, Van Etten’s distinctive guitar strumming starts “Anything,” which is soon overtaken by booming drums (also by Van Etten) and vocals that ring out in anguish as she wrestles with feeling powerless. “Mistakes” rides a buzzy dance-floor groove into a chorus that soars above the tumult, even as she’s battling self-consciousness (“I dance like Elaine,” she sings, in perhaps the most unexpected Seinfeld reference of all time). Album opener “Darkness Fades” is classic Van Etten, expanding from acoustic guitar to an enveloping arrangement of bass, drums, synths and percussion that frames her voice.

That voice is the key, as it always has been. Van Etten’s fondness for layering close harmony vocals gives her melodies depth and body, and the effect is rich and enveloping, whether she’s murmuring with dusky intensity on “Home to Me” or singing with clarion power on the stately “Come Back.” The combination of her voice, her ever-deepening talent as a songwriter and musical arrangements that are well thought out but not fussed over makes We’ve Been Going About This All Wrong a potent addition to Van Etten’s catalog. Whatever else the album title refers to, she’s been going about her music exactly right.