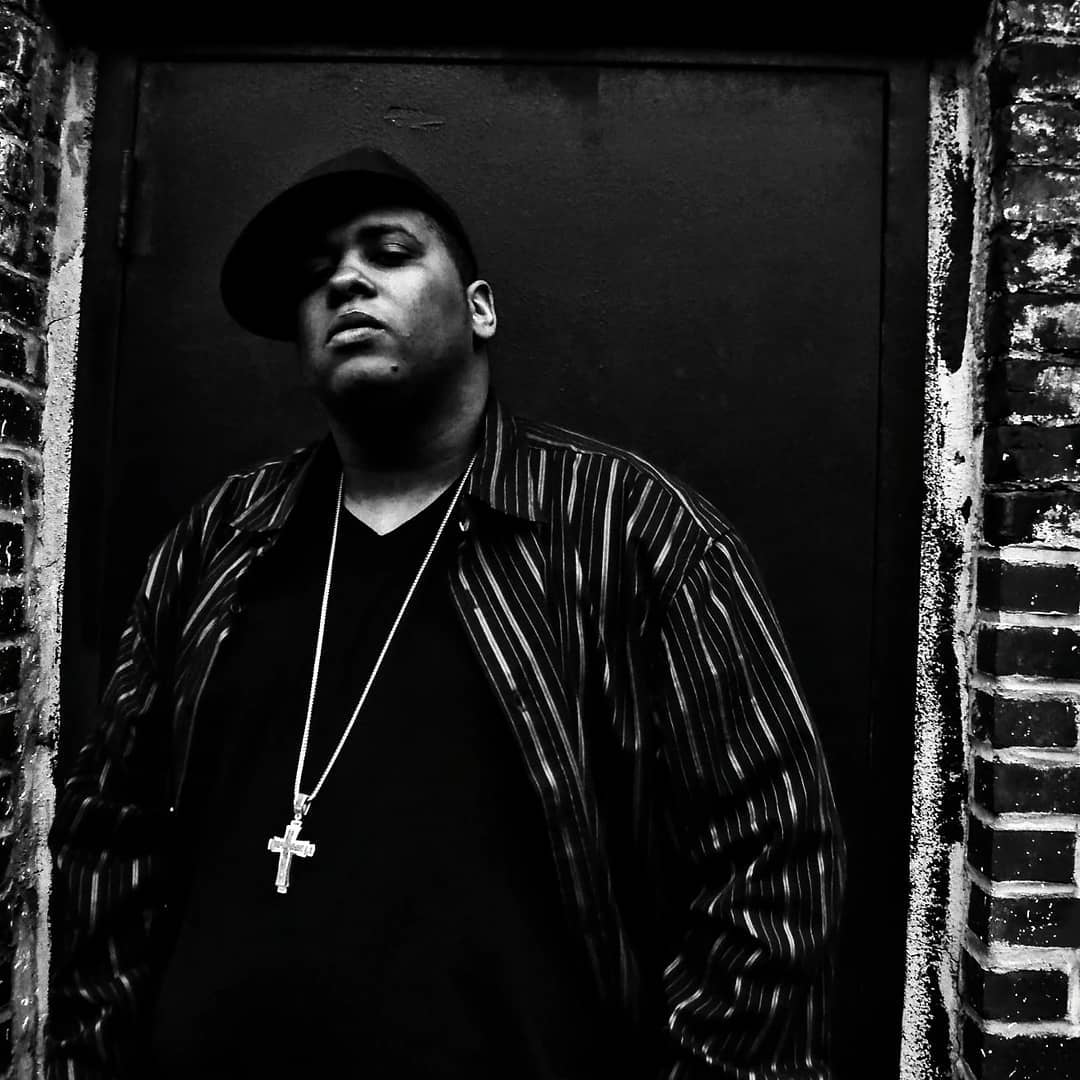 Rapper Kese Soprano just dropped his new single called “On Fire”. Sharper than ever, Kese brought all of his raw authenticity, flawless style and creativity into this track, setting the whole audience “on fire”.

Kese Soprano previously released his “Cut A Check”, a blend of modern and old school rap and hip hop. His other nationally acclaimed songs include “Get The Bag”, “I Just Wanna”, “Soprano Ink Shit”, and “Prepared” with over hundreds of thousands of views and streams. Kese is a shapeshifter; he is versatile and has the ability to mix genres coming up with beautiful pieces. Kese’s music clips are always tastefully executed and carry the vibe of nonchalant positivity.