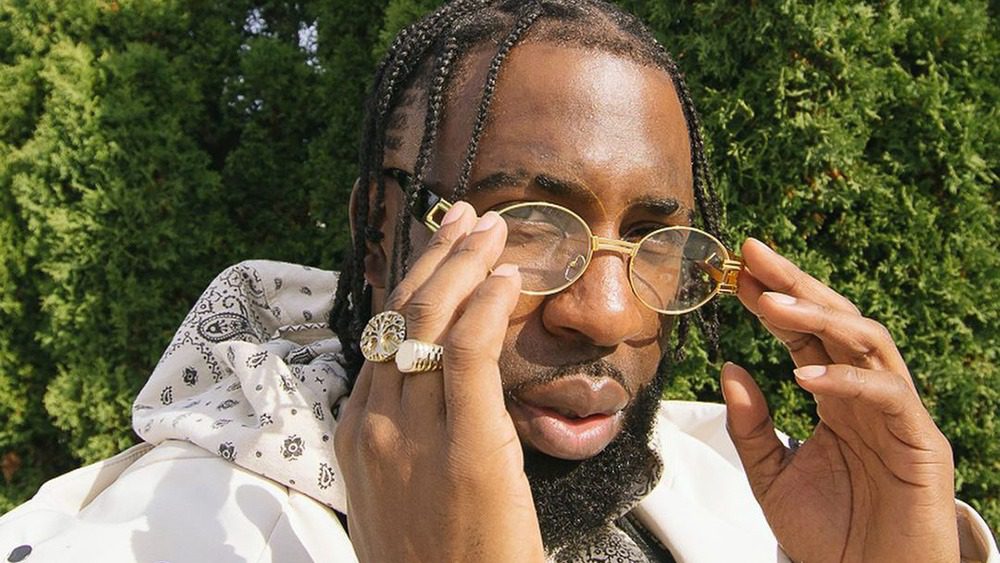 EverythingOShauN has had an extremely busy 12 months. From releasing his album, Maybe It’s Nothing, Maybe It’s Everything, on November 20, 2020, to his Nothing is Stopping Everything EP on March 26th 2021, OShauN has been keeping his foot on the gas with no signs of slowing down anytime soon.

After releasing the Kayo-assisted “Wylin’” video at the beginning of June, EverythingOShauN recently returned with his latest single, “WOJ.” The song features production by his brother, Xpress aka DJXP, and mixing/mastering from Toronto’s own 5PiECE. “WOJ” thematically builds around Basketball with witty lyrics, and makes reference to Adrian Wojnarowski aka “Woj,” an American sports reporter, author, and NBA insider.

“WOJ” was originally teased by EverythingOShauN on his Twitter page on June 15th, just three days before its official release on June 18th, with the following caption:

The new song was released with pixelated artwork reminiscent of Kanye West’s My Beautiful Dark Twisted Fantasy cover. You can find “WOJ” on Spotify and various other digital streaming platforms via GSX Music. Check out the song and the video for “Wylin’” below. 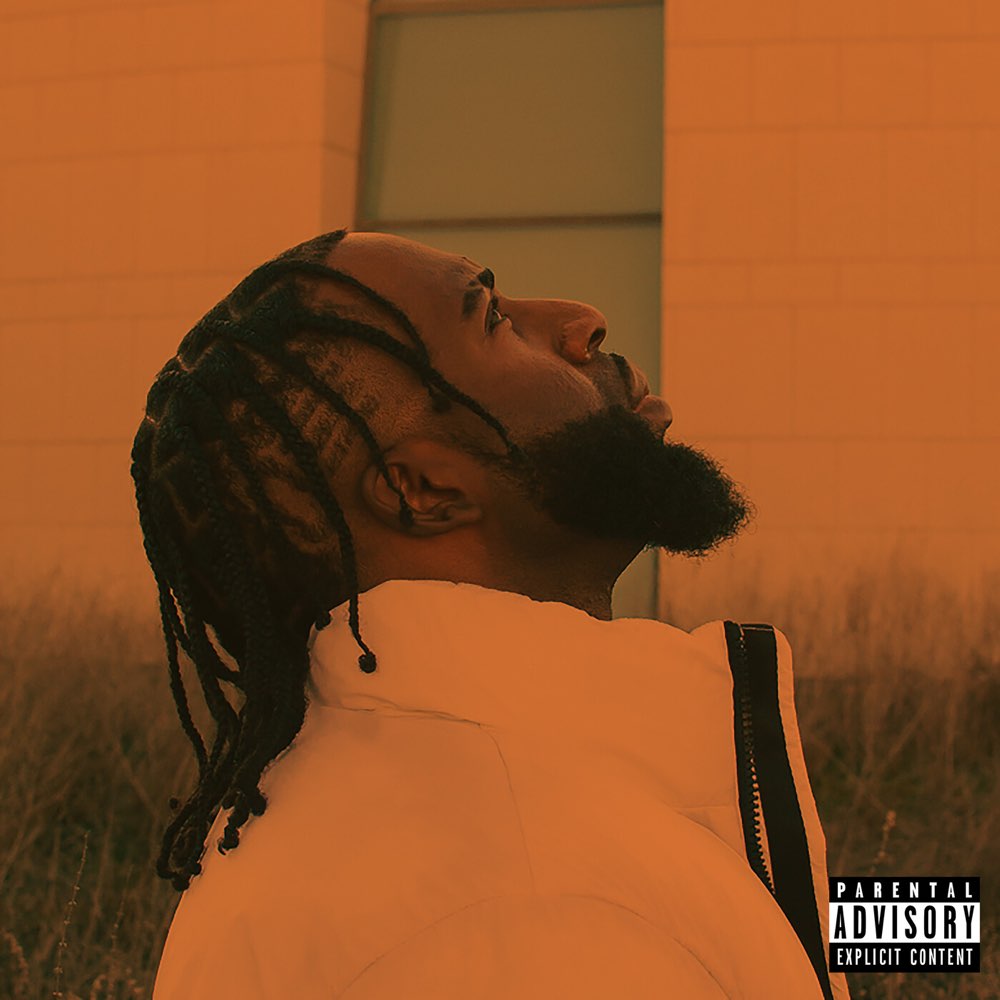