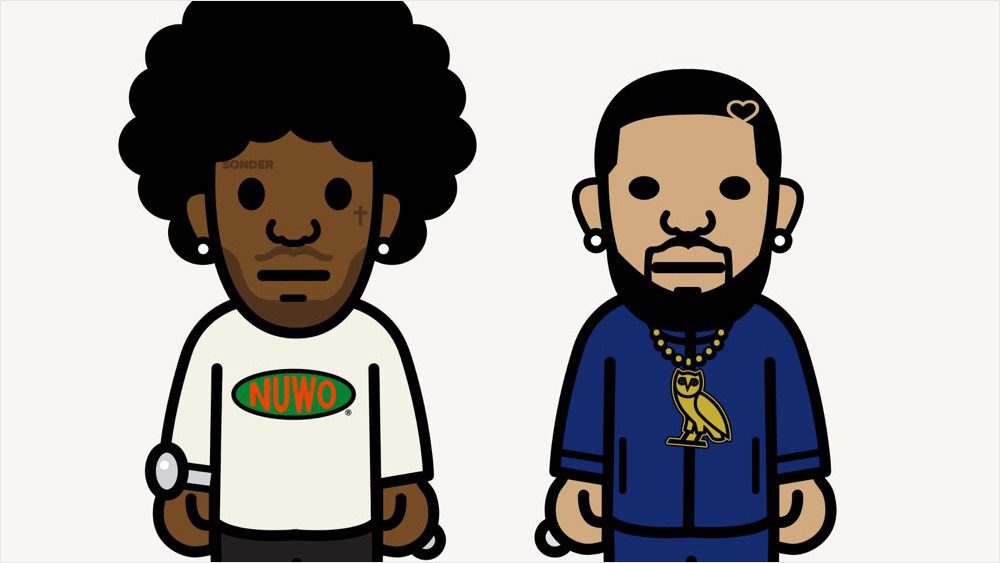 Columbia, Maryland’s Brent Faiyaz has just teamed up with none other than Canadian superstar Drake for an unexpected July 1st release titled “Wasting Time.” Brent Faiyaz originally teased a collaboration with The Neptunes on Pharrell’s OTHERtone podcast back in March, describing it as his “dream collaboration.”

The song runs five minutes in length and features production from legendary Virginia duo Chad Hugo and Pharrell Williams of The Neptunes. It also comes with cover artwork which references Pharrell’s 2006 debut album, In My Mind, with Drake and Faiyaz featured as cartoon illustrations.

“Wasting Time” encompasses a dreamy beat with a smooth vocal performance from Faiyaz, and Drake accompanying the second half of the track with effortless bars over The Neptunes trademark drum sequencing.

Some stand out lyrics on the track include:

“Checkmate, even though you hate that I even check
I still get a E for Effort
Only time I played it back-and-forth was an Aaliyah record
If I let you talk first, then nobody is speaking second
Fluent in passive aggression, that’s why you acting dismissive
Hearing me out for once will require you actually listen, damn”

“Wasting Time” follows Brent’s previous single “Show U Off” which was released earlier this year, and Drake’s three piece, Scary Hours 2 EP. The new single is available on Spotify and other streaming platforms via Lost Kids. 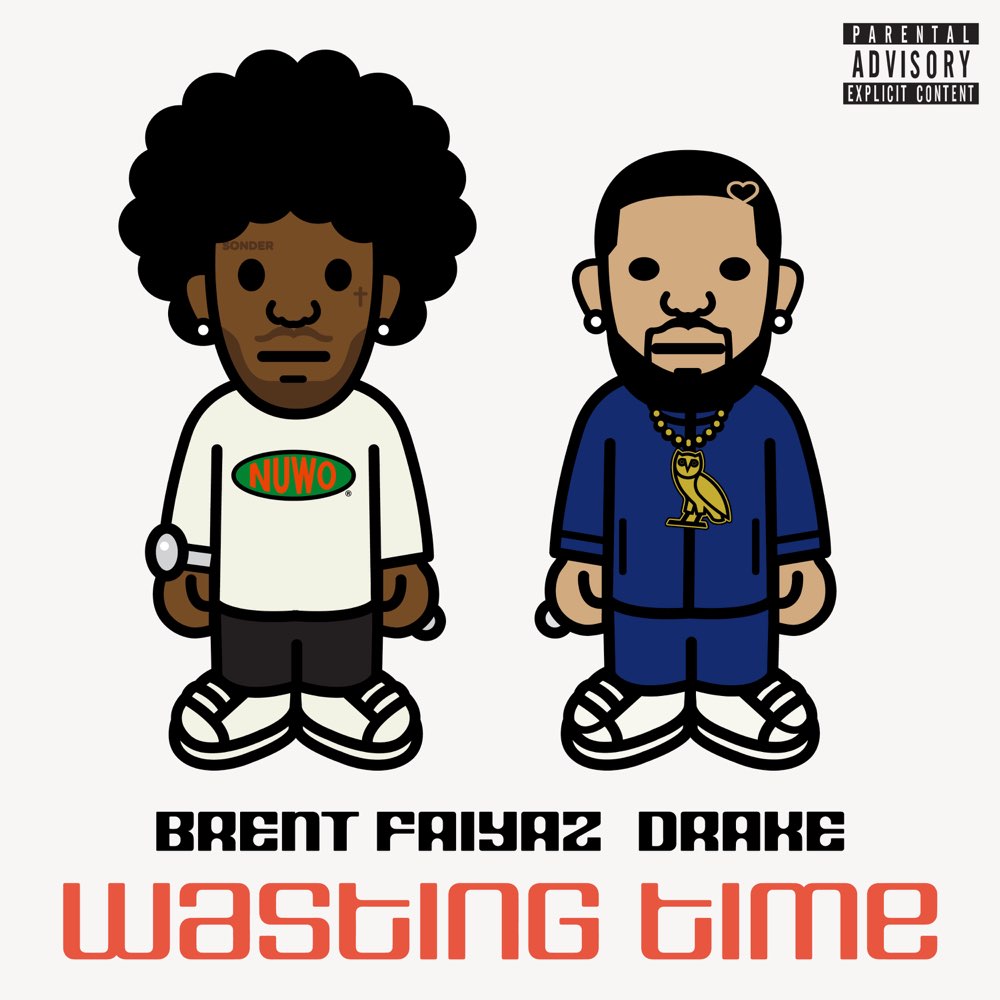