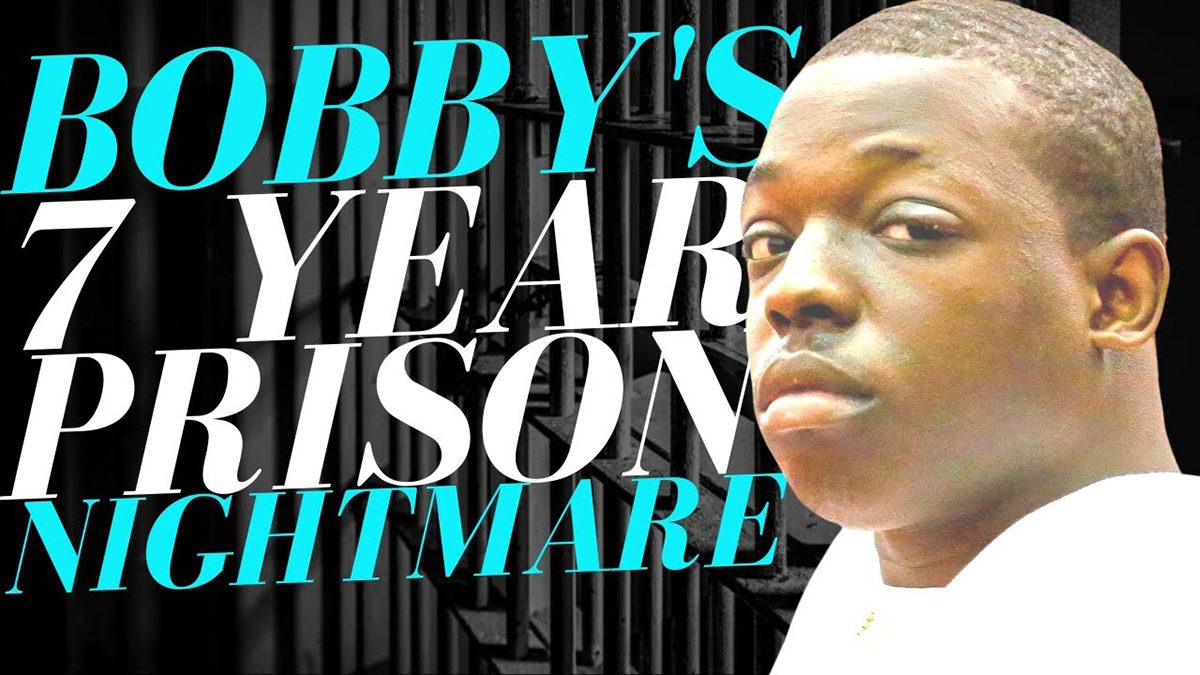 Trap Lore Ross takes a look at the time Bobby Shmurda served in New York’s infamous Rikers Island, “a 413.17-acre (167.20-hectare) island in the East River between Queens and the Bronx that is home to New York City’s main jail complex.”

Ross’ new video, “Bobby Shmurda’s 7 Year Prison Nightmare” is an in-depth half hour breakdown of the prison conditions Bobby faced during his stay, his legal battle behind bars, how it all impacted the “Hot N***a” video rapper, and how he got there to begin with.

In December of 2014, Bobby was arrested outside of Manhattan’s Quad Recording Studio, the same building where 2Pac was famously shot five times in 1994. The NYPD accused him of leading the GS9 Crip set, and connected the gang to a murder and several shootings.

As Billboard reported, after agreeing to a plea deal, “the rapper pleaded guilty to 4th-degree conspiracy to criminally possess a weapon and 2nd-degree criminal weapons possession.”

In 2017, Bobby was moved to Clinton Correctional Facility in upstate New York, and was paroled on February 23, 2021.