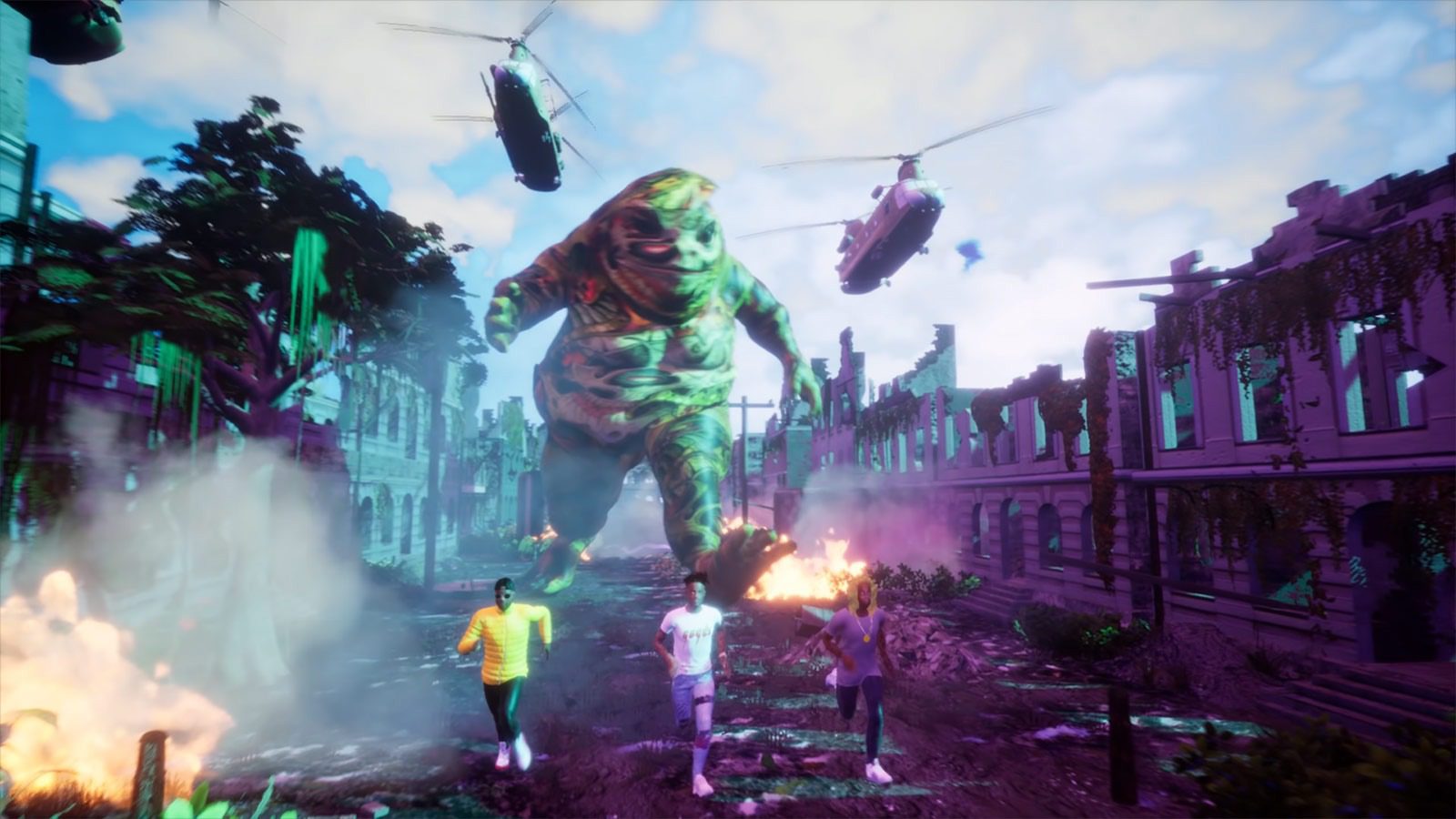 Directed and animated by Toronto’s Thelonius Poon, the “Run” video has racked up over 279K views on YouTube since its release on April 22. Poon has previously worked with Canadians like Roy Woods and LAVI$H, and also has credits with Wu-Tang Clan, 300 Entertainment, and many more.

“Run” features high-scale production with a fresh mash of new wave elements and classic boom bap hip-hop. Lil Wayne takes the lead with a signature Wheezy F. verse and hook combo, while Taleban adds a catchy verse of his own. 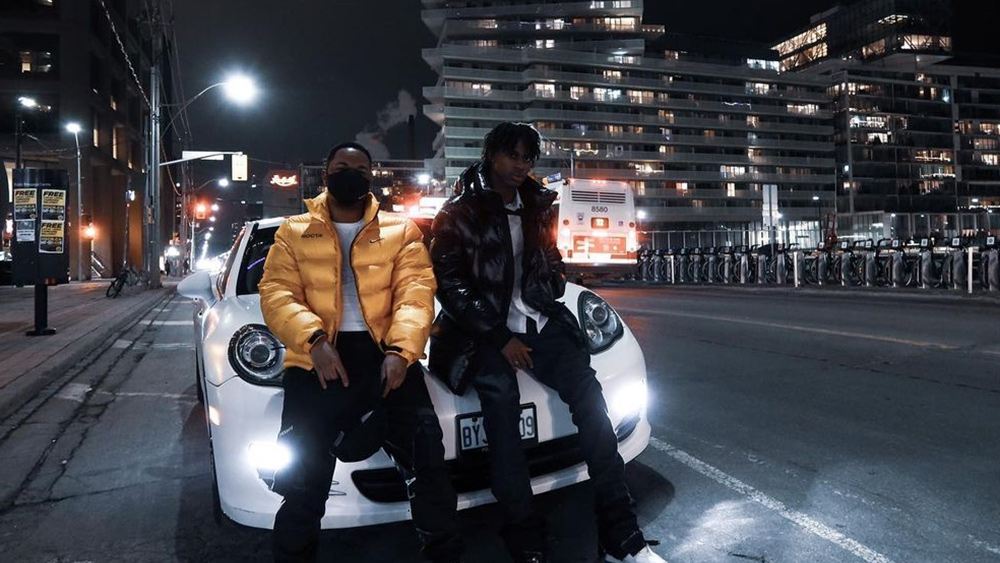 Along with the new music and visuals, Pitt is stepping into the highly popular audio NFT space with “Run” serving as his first offering. The NFT will be available for purchase through Rarible.

We’re paying close attention to what Pitt has in store for the rest of the year, and are excited to hear more from him in the futre. “Run” is available now on Spotify and other digital streaming platforms. 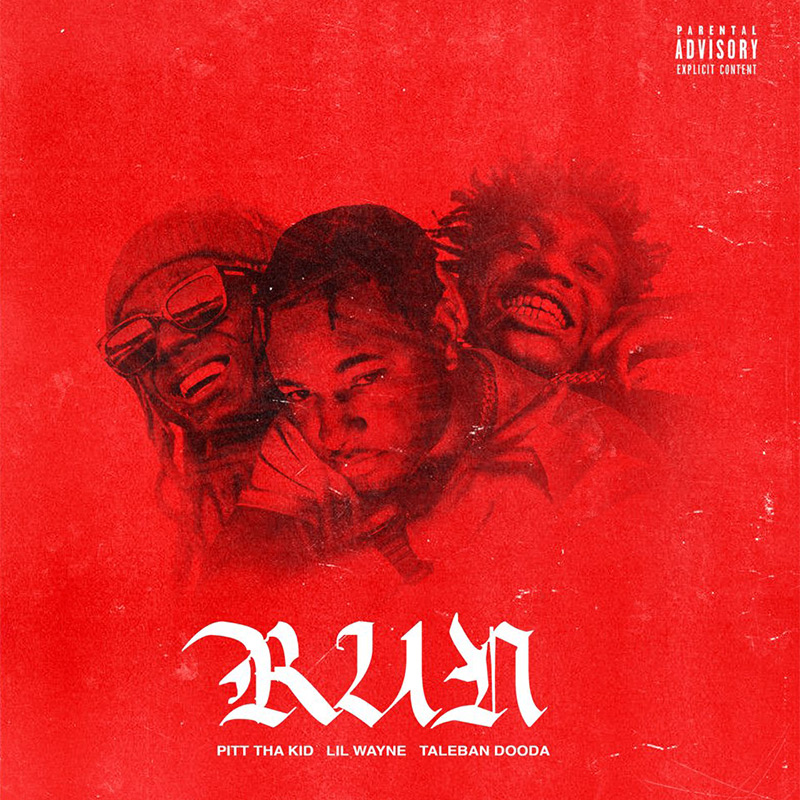