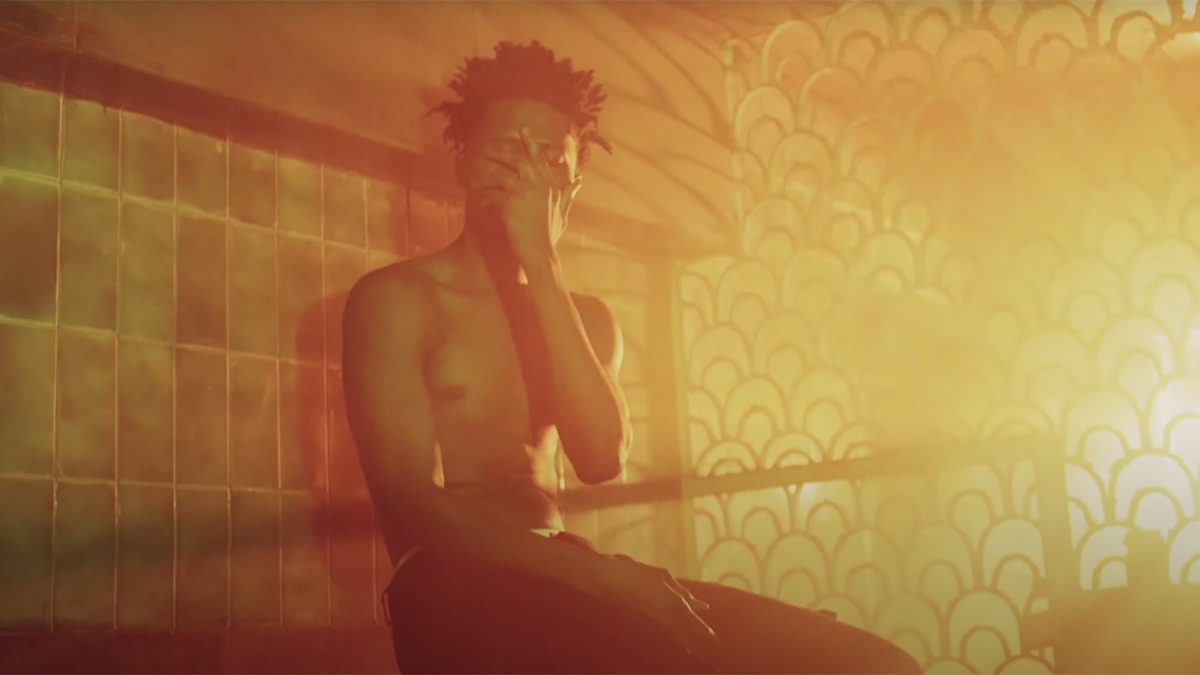 Rising Ghanaian superstar Kwesi Arthur releases his brand new Juiczxx-produced single, “Winning,” featuring Chicago rap royalty, Vic Mensa. Released on May 14 via Ground Up Chale and Platoon, the track is a new taster from his forthcoming debut album penciled in for this Summer.

A lilting guitar instrumental building to an explosive, rugged chorus allows the two artists maximum bragging rights, delivering uncut drill vibes that’s sure to resonate at street level from Tema in Ghana to Chicago’s South Side.

Following his feature on one of the most notable underground tracks of the year in “Sore” remix by Yaw Tog (featuring UK star Stormzy), Kwesi has been steadily turning up the heat on his output all year, his breakthrough “COLOURS performance drawing co-signs from US superstar Cardi B, his sell-out shows in London and New York underlining his nomination for Best International Act at the 2018 BET Awards – an innate rap talent that blends seamlessly with his ear for contagious Afropop melodies. Kwesi’s multi-dimensional grasp of genres and worlds has seen him gain critical attention across both sides of the Atlantic, from London’s i-D MAGAZINE and GRM DAILY to The New Yorker. With his debut full-length project on the horizon, mark Kwesi as one of Ghana’s most thrilling new voices set for international relevance in 2021.

“Winning” is available on Spotify and various other digital streaming platforms. Check out the David Duncan-directed video below. 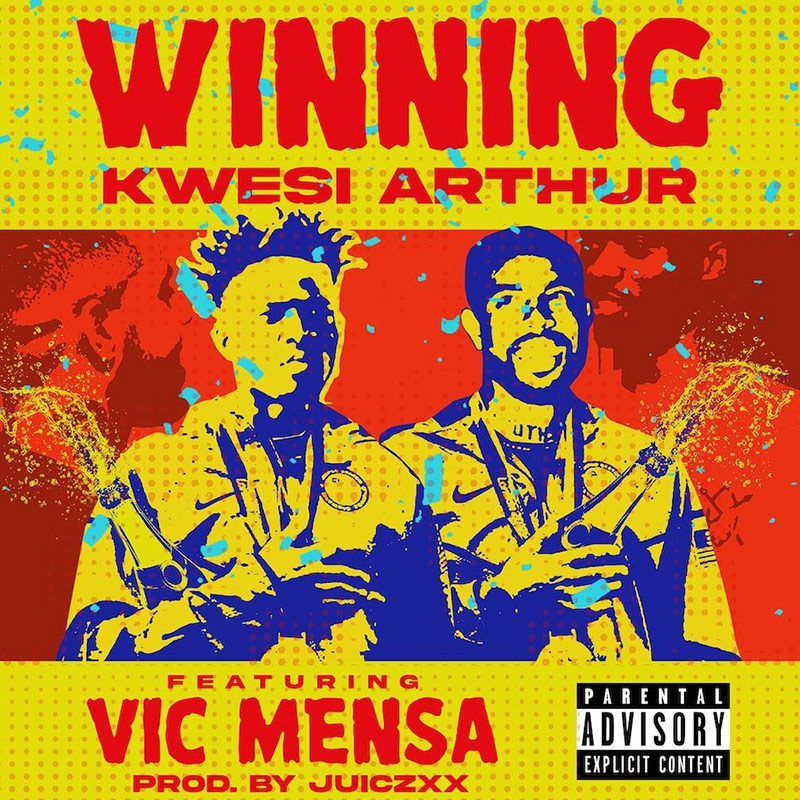