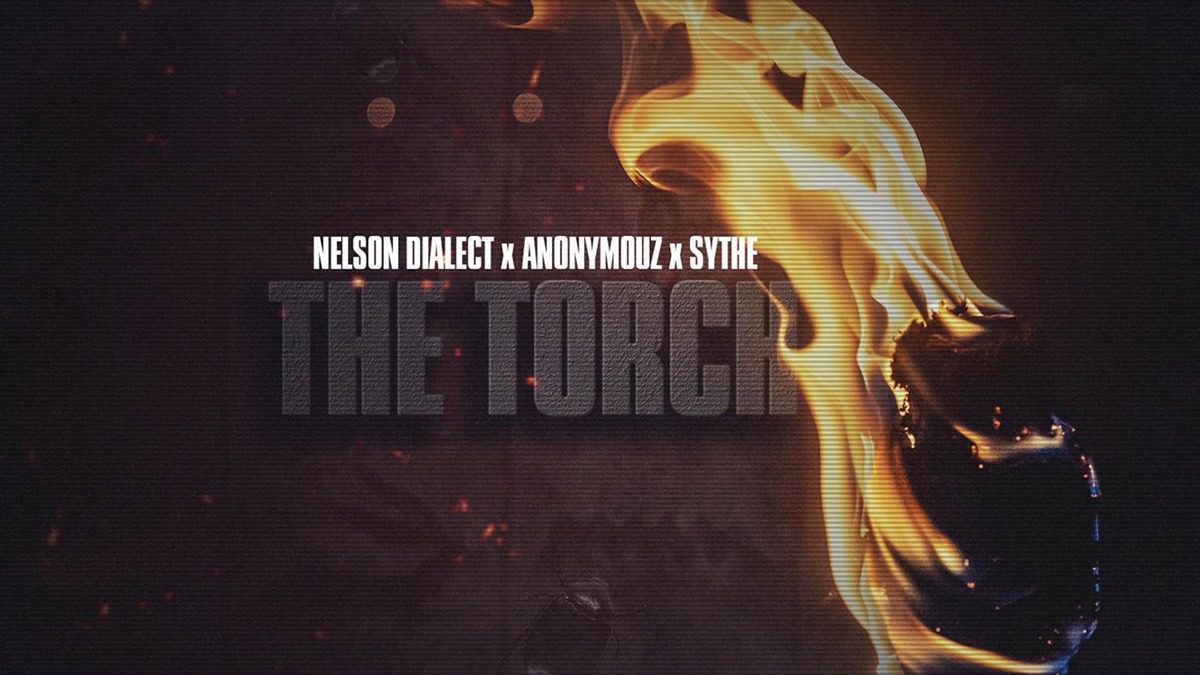 Vancouver’s Anonymouz and Sythe recently joined forces for their first official release of the year. “The Torch,” is a hard-hitting new single featuring one of the more celebrated rappers in the Australian underground, Nelson Dialect.

Anonymouz and Sythe are no strangers to the Australian hip-hop scene, having toured the country back in 2008. The tour followed the release of a similar single between Anonymouz and Australian legend Robby Balboa called “Raw Inspiration.” The new song is a reflection of that period of their life, and represents the connection and growth as they’re carrying forward.

“An artist is found walking the tightrope between tradition and limitless expression, bringing their inside out in ever new ways, but always using the tools they were given when they started – the mind, and in this case, the voice, and a pen.”

You can find “The Torch” (produced by Sythe) on various digital streaming platforms including Apple Music and Spotify via ILL-Legitimate Productions. 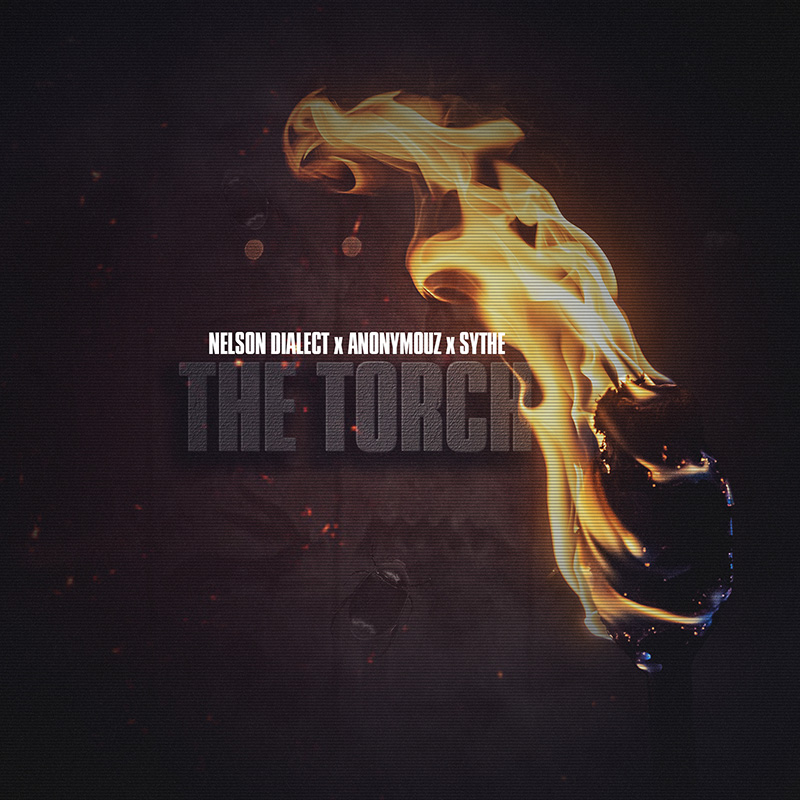