Frequent collaborators Eazy Mac and Golden BSP have come together for “Funny Habits”—the quarantine music video they knew we all needed.

The video was shot by Vancouver’s own HRTBRKBOYS, edited by LA-based Flameboy, and has racked up over 52K streams since dropping last Monday.

Scene from the “Funny Habits” video

Along with Spotify, you can find it on various other digital streaming platforms including Apple Music and TIDAL. 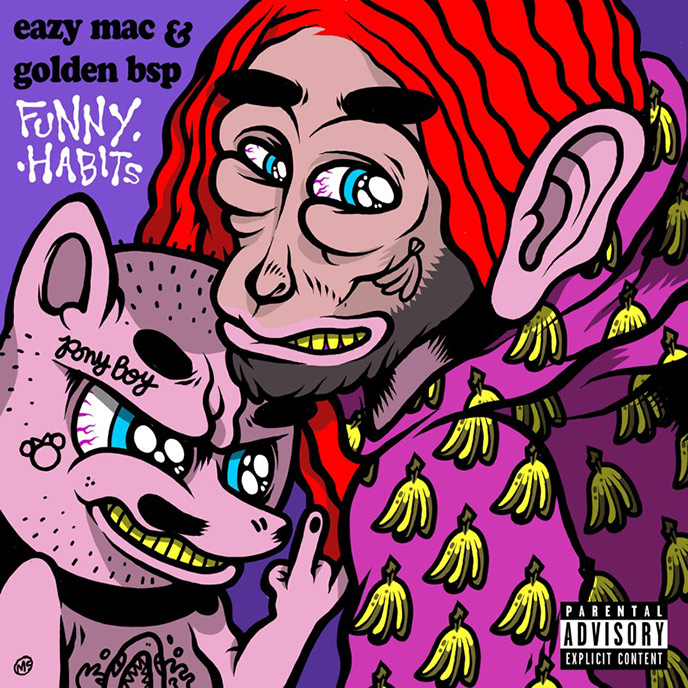