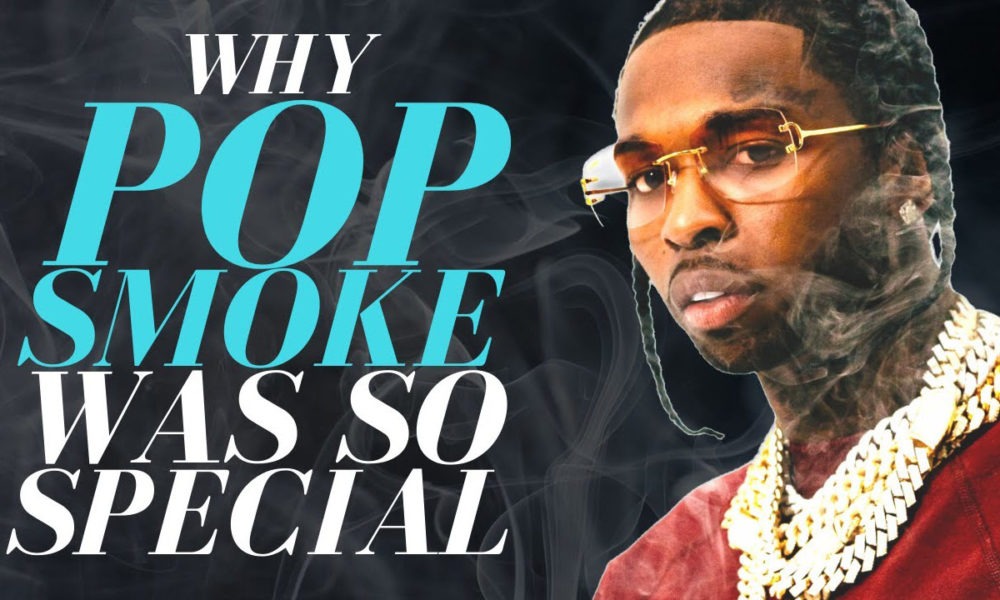 Popular UK Youtuber Trap Lore Ross recently released a comprehensive look at what made the late Pop Smoke such a fan favourite.

“Why Pop Smoke Was So Special” looks at the Brooklyn rapper’s start from his Canarsie neighbourhood and his relatively quick rise to hip-hop greatness. Much like another Brooklyn-born rap star that came before him—The Notorious B.I.G.—Pop Smoke had seen a ton of success in a short span, but still had so much left to offer before his death on Feb. 19, 2020 at just 20 years old. Biggie was only 24. Both died in Los Angeles.

Trap Lore Ross does a great job capturing and breaking down Pop Smoke’s come up, his life in the streets, his discography, his relationship with 50 Cent, Woo, 092MLBOA, 823, the Floss, his moves to step away from the streets, his untimely passing, and more.