Coming in support of his new ode to the 80’s, Alone at Prom, Tory Lanez recently let off some captivating visuals for the project intro, “Enchanted Waterfall.” The video pays homage to an 80’s cult classic, Teen Wolf, which stars Canadian actor Michael J. Fox. In it, Tory slows turns into a werewolf, giving him heightened strength and senses, along with a thick coat of fur from head to toe.

The video for the Tropics and Bizness Boi-produced single was directed by MidJordan, and stars Tory’s new 80’s inspired character, Ashton Rain, along with Diandra Edwards. The video will likely surpass one million YouTube views in the next hour or so, with less than 10K to go.

Meanwhile, the song has been streamed more than 5.2 million times on Spotify, making it the second most successful track on the 11-song project behind the SSJ Mike and Chaz Jackson-produced “Lady of Namek.”

“Enchanted Waterfall” follows the video for “’87 Stingray” which is also powered by MidJordan. That release has been seen over 4.3 million times since premiering at the beginning od December. Check out the latest below, and stay tuned for more visual releases from Tory in support of Alone at Prom. If you haven’t checked out the album yet, you can stream it now on your favourite DSP via Tory’s own One Umbrella Records. 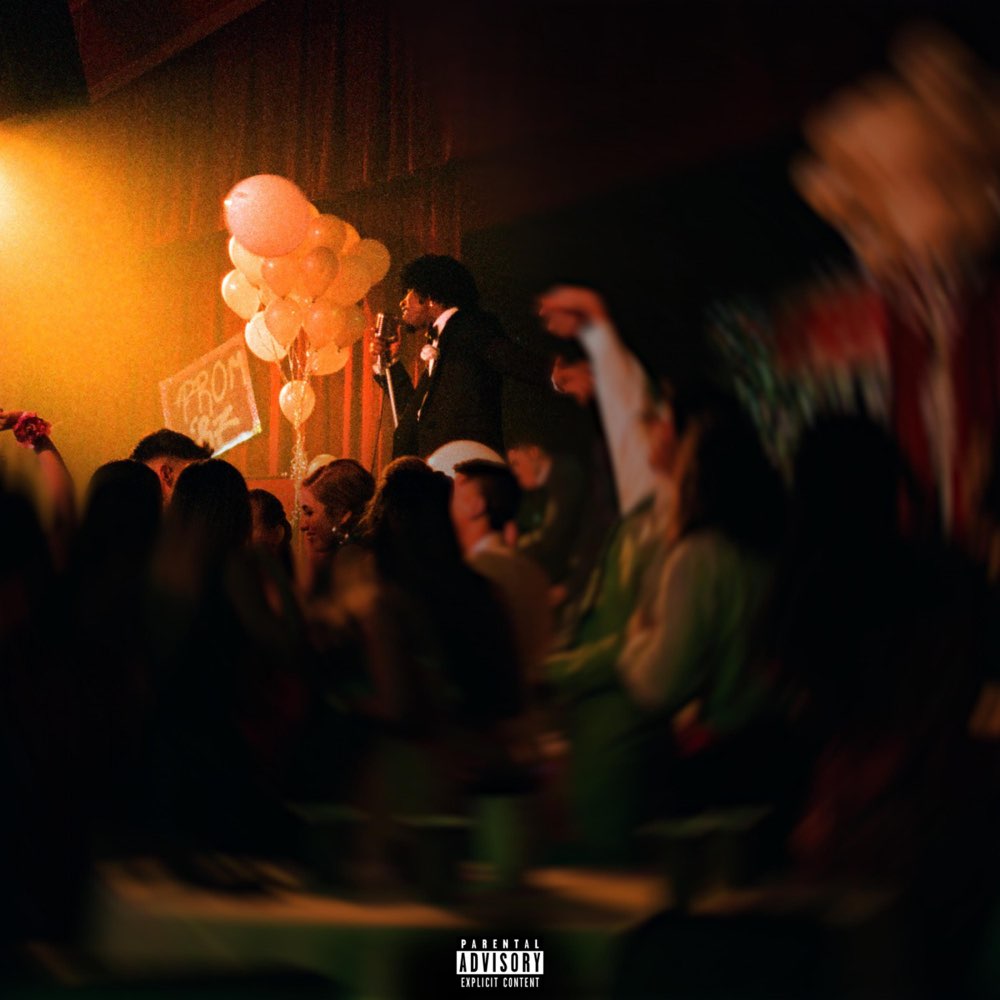