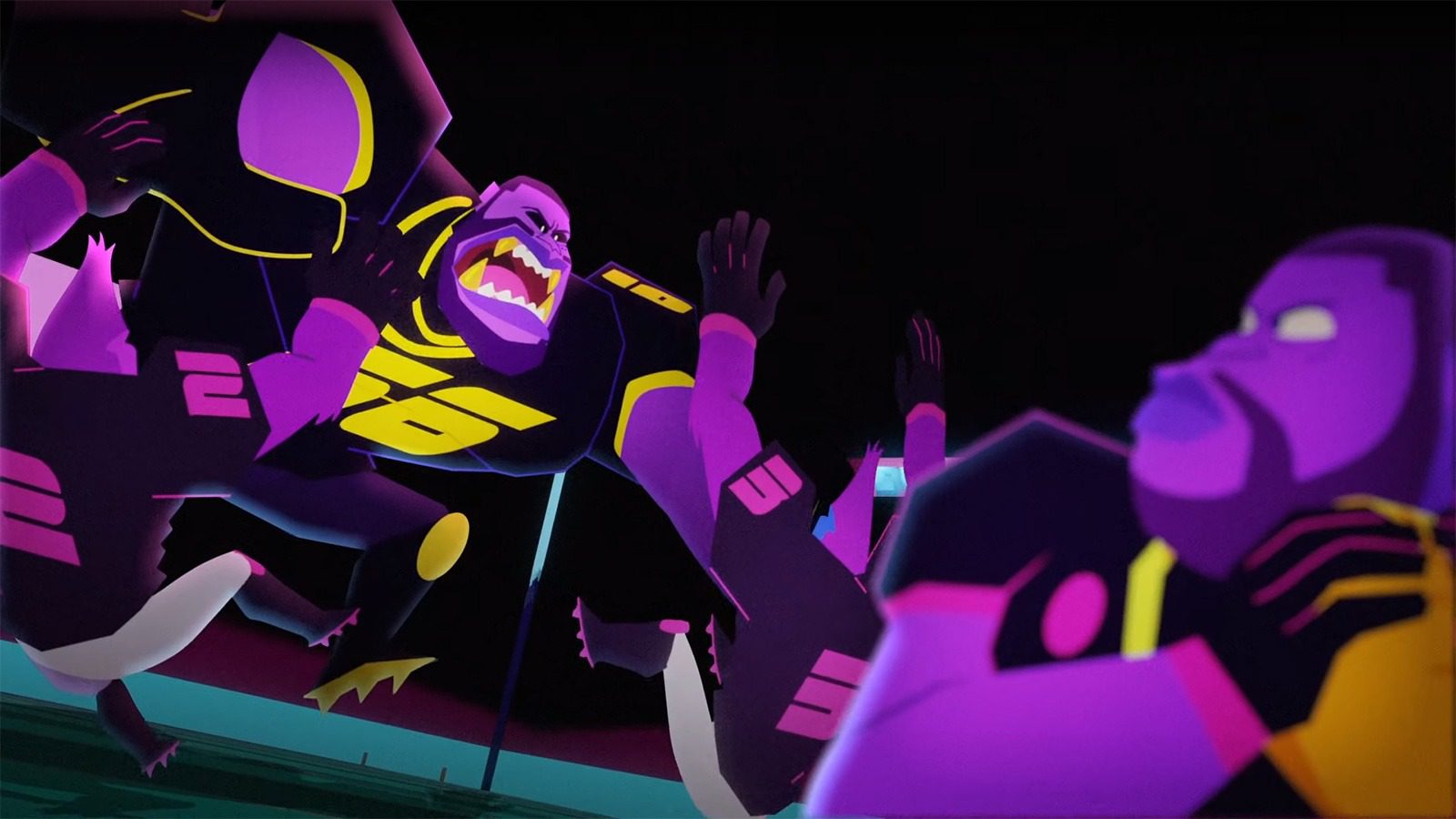 Just recently, Pilla released a new video for “Scholarships,” adding to a growing portfolio of animated videos powered by Andre Barnwell (and others). Pilla B’s team also informed us that we should expect follow up videos for “Switching Up” and “Ain’t Worried,” in collaboration with director Jake Fair.

On the inspiration behind “Scholarships,” Pilla tells us: “My cousin Sean Miller Moore is hoopin on a full academic scholarship at GCU – we talk everyday so I was inspired to create this record. That and the fact that if rap scholarships were being given out I would have my masters by now.”

Check out the new video below and be sure to check out Taijitu on your favourite digital platform (via Public Records).